A Photo is Worth 1000 Songs: The Pacific Grove Butterfly Migration

Just a few miles away from the Monterey County Fairgrounds, the site of the American reggae scene’s most popular annual gathering, California Roots Festival, lies the coastal town of Pacific Grove. Known as “Butterfly Town, USA,” Pacific Grove has a unique claim to fame; it hosts thousands of monarch butterflies as they migrate from locations throughout western North America in avoidance of deadly freezing temperatures to winter in the protected groves of the temperate locale.

Over the decades, Pacific Grove has embraced this natural phenomenon, which has become ingrained in the culture of the city. In 1938, the city passed an ordinance banning the “molestation” of the monarchs, which is strictly enforced by local law enforcement. Citizens voted to create an additional tax to create the Monarch Grove Sanctuary which is looked after by devoted volunteers. Butterfly decorations abound, and the first Saturday of every October they hold the Butterfly Parade and Bazaar, where schoolchildren dress up as monarchs, as well as otters, farmers, pioneers and clowns.

Arriving in October, monarchs gather in large masses in the branches of the town’s copious eucalyptus, pine and cypress trees. What makes this phenomenon so unique and mysterious is that, unlike other migratory species such as birds and whales that travel the same course year after year, each generation of migrating monarchs are doing so for the very first and only time. Born in late summer, they are triggered by the sun’s angle and decreasing sunlight to delay sexual maturity and depart for their winter destination. This generation of insects lives for 6 to 9 months, whereas the next several generations birthed after the monarchs scatter inland to forage and breed with the arrival of spring, live for only 2-6 weeks. Nobody knows how the butterflies transfer knowledge of their migration routes and specific roosting trees over multiple, remotely born generations.

For this migration, monarchs travel about a hundred miles a day at altitudes of up to 10,000 feet—some coming from as far as 2,000 miles away. One can only imagine the various perils that could befall them along the way.  This is a remarkable feat for such a delicate insect. 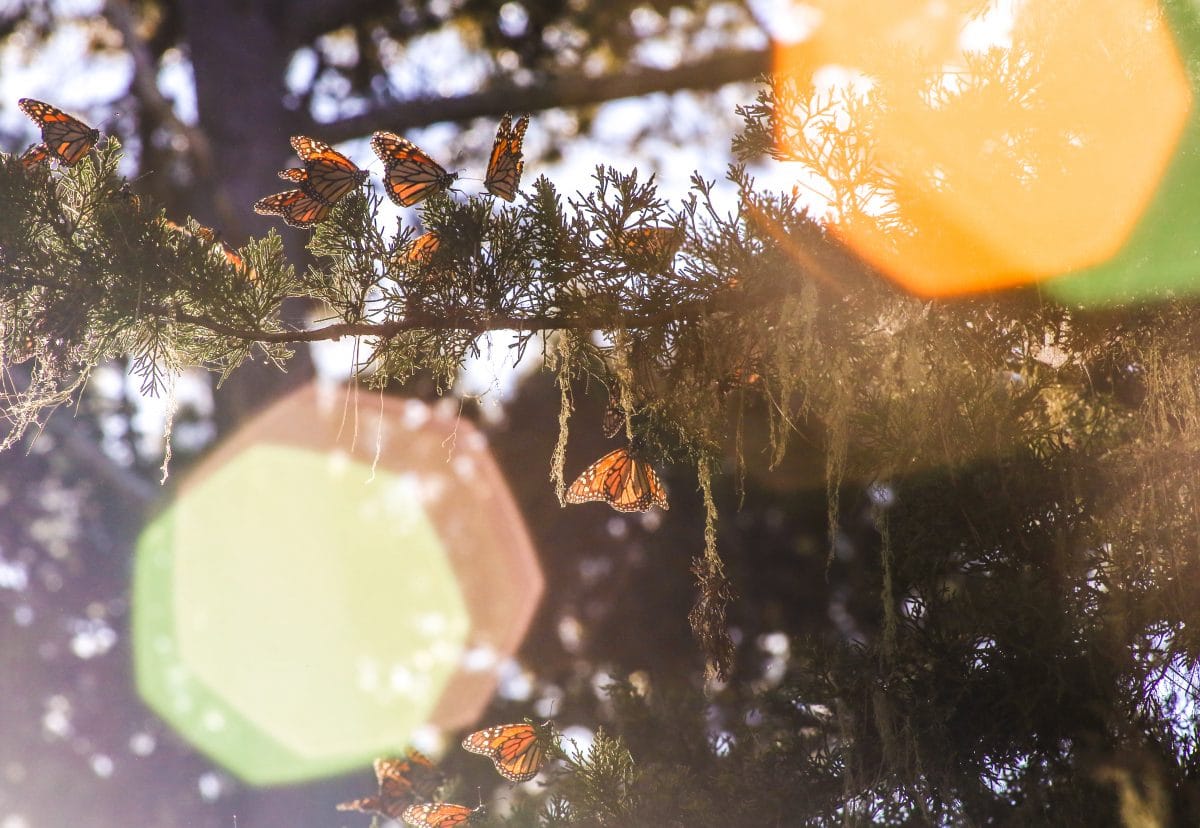 The long, arduous passage of the migrating monarchs brings to mind the brave journeys of the thousands of immigrants and refugees that risk their lives to come to this country in search of safety and/or a better life. The treatment of these people and families and whether they have a right to live in this country has long been a source of contention, and the current administration’s questionable policies have only inflamed the debate.

This quagmire, along with some of the other hotly contested issues that challenge our homeland, have made one thing clear: far too many people in our country lack empathy for their fellow human beings.

What has made our society so cold and callous? What blinds people to the suffering of others? What prevents them from opening their hearts and homes so that others less fortunate can benefit? Why are so many opposed to sacrificing something of themselves for the greater good? 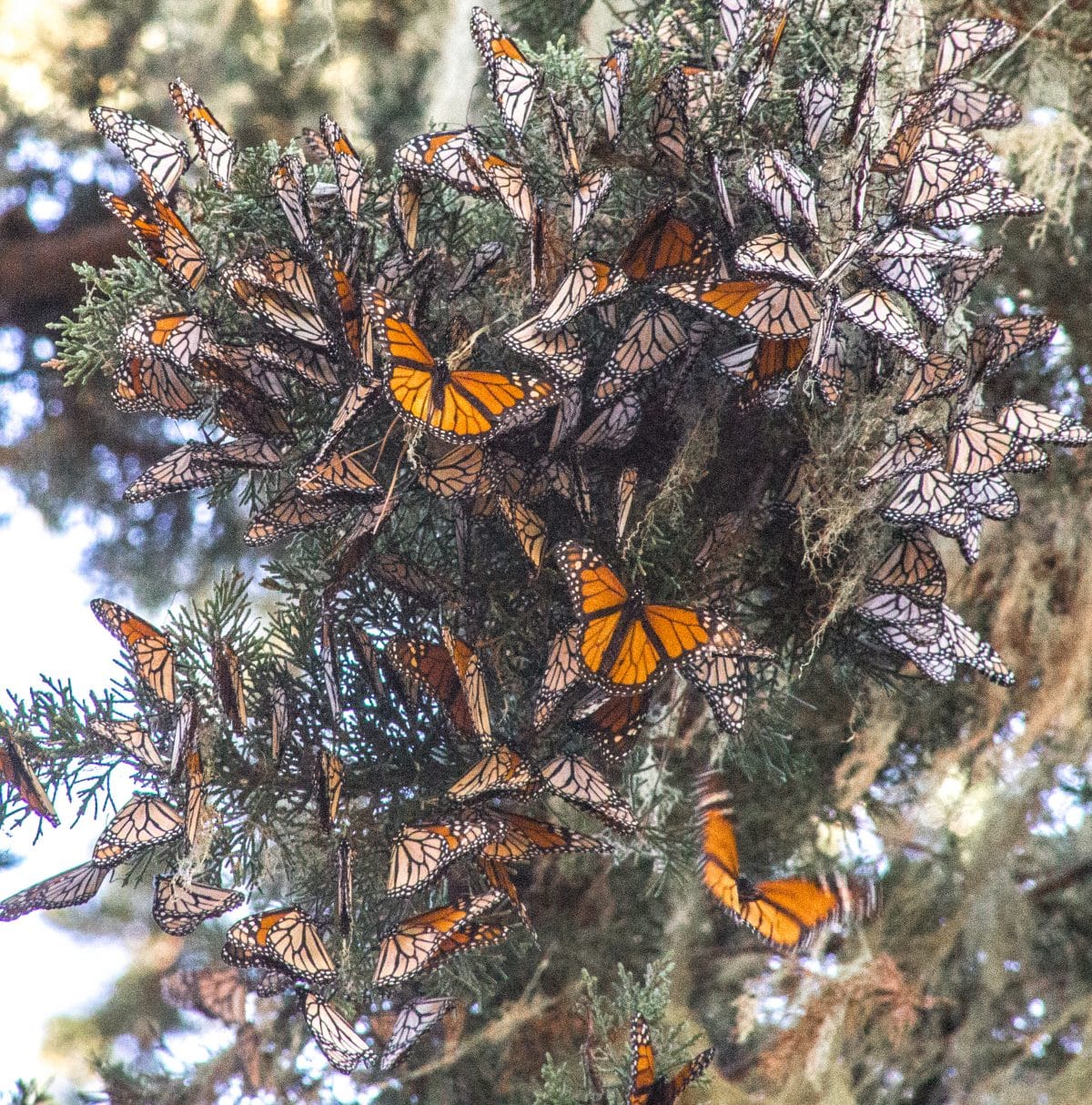 It is said that every human action is motivated by either fear or love. Clearly, too many people let fear rule their psyche.

Considering the legions of foreign-born people living in America, whether they are here legally or not, the majority of these folks are leading noble lives. While they may not always have a strong command of our native tongue, they possess a myriad of useful skills, and, equally if not more importantly, exhibit endless grit. Toiling for long hours in often thankless jobs, working their fingers to the bone, often in service to wealthier, more fortunate people, the immigrants of this country perform the necessary tasks that help our everyday life run smoothly. They not only serve a useful role in our society but it can be said that they are the backbone of our nation.

Perhaps some of us can learn compassion from the monarchs clustering together in the boughs of Pacific Grove, as well as from the humans of this community who embrace their migration, offering protection, while watching on with curiosity and awe. 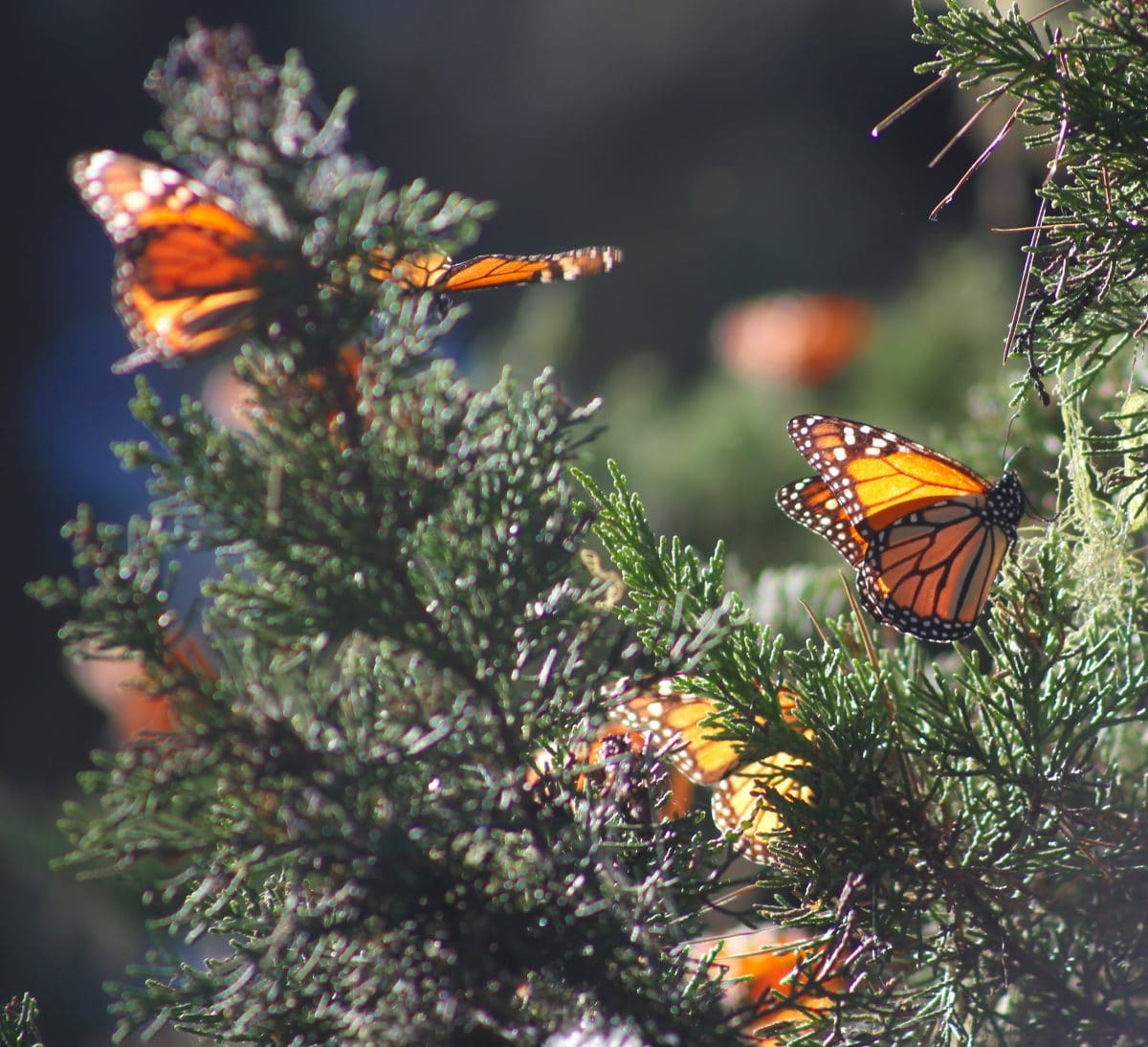 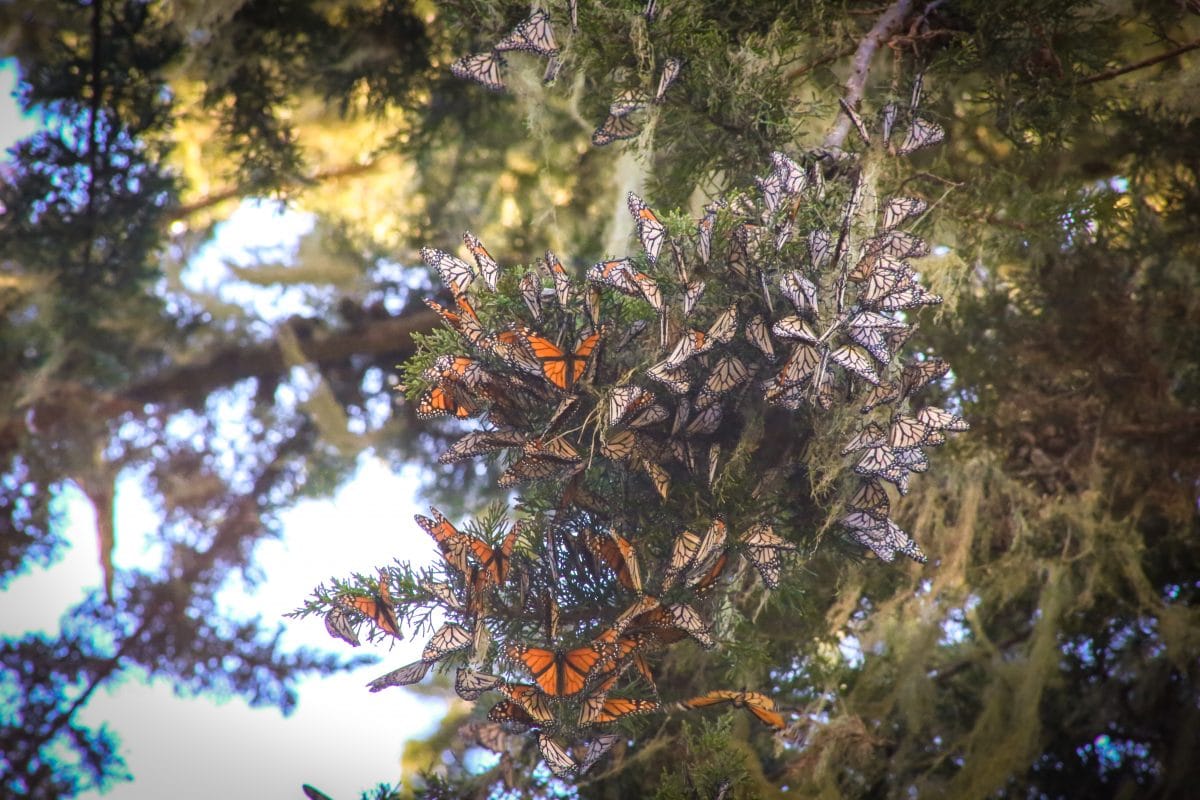 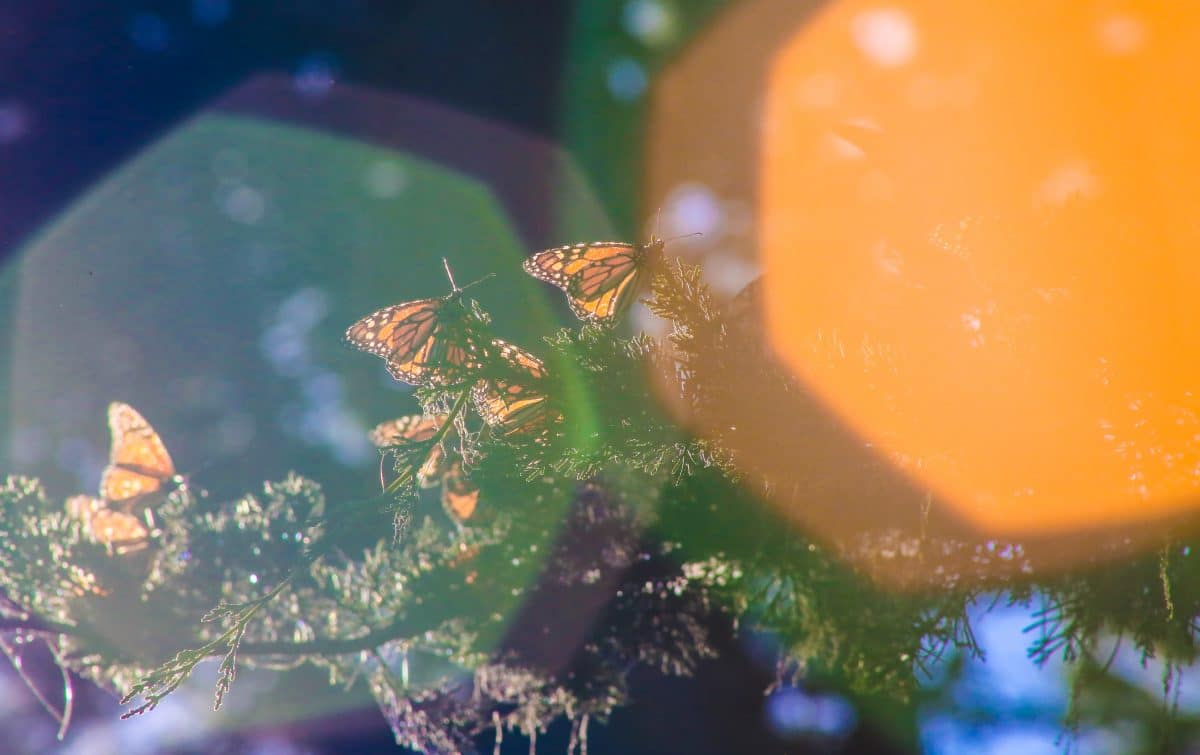