Aside from having one of the coolest names in the reggae-rock genre, Sun-Dried Vibes has a growing catalog of catchy, enjoyable music which is about to expand with the release this week of their fourth full length album, Stay Hopeful.

Since 2010, SDV has been grinding out a living, performing a staggering 275 shows per year. Throughout these past eight years, the band has supported several reggae-rock heavyweights such as Dirty Heads, 311, and Slightly Stoopid, and played with countless other up-and-coming artists from the scene. Additionally, SDV founded  Surrounded by the Sound, a burgeoning reggae forward music festival featuring a handful of nationally touring headliners supported by a wide array of regional acts, drawing fans from throughout the Southeast and beyond. These many connections have borne fruit with exciting collaborations on their new album, including songs featuring Rebelution, TreeHouse!, Oogee Wawa, Roots of a Rebellion, Fear Nuttin Band,  Bumpin’ Uglies, Tropidelic and Of Good Nature.

SDV has already dropped a few singles from their upcoming release, among them the incredibly cheerful and optimistic first track, “Hopeful.” While Stay Hopeful does contain some more serious material, the song Rootfire premieres today follows suit with another feel-good, infectious track, “Your Eyes.”

SDV songwriter and front man Zach Fowler agrees: “‘Your Eyes’ is one of my favorite tunes off the new record. I love how upbeat and poppy it is.”

A perfect end-of-summer anthem, the loving sentiments and beach references of “Your Eyes” will be sure to warm your heart and brighten your days.

Stay Hopeful will be available for streaming in its entirety on August 31, coinciding with the kick-off of Surrounded by the Sound, which of course will feature performances by the band. In early October, SDV will play a string of dates in the Northeast, followed by performances in the latter half of the month throughout the Southeast, including five shows in the reggae hotbed of Florida. 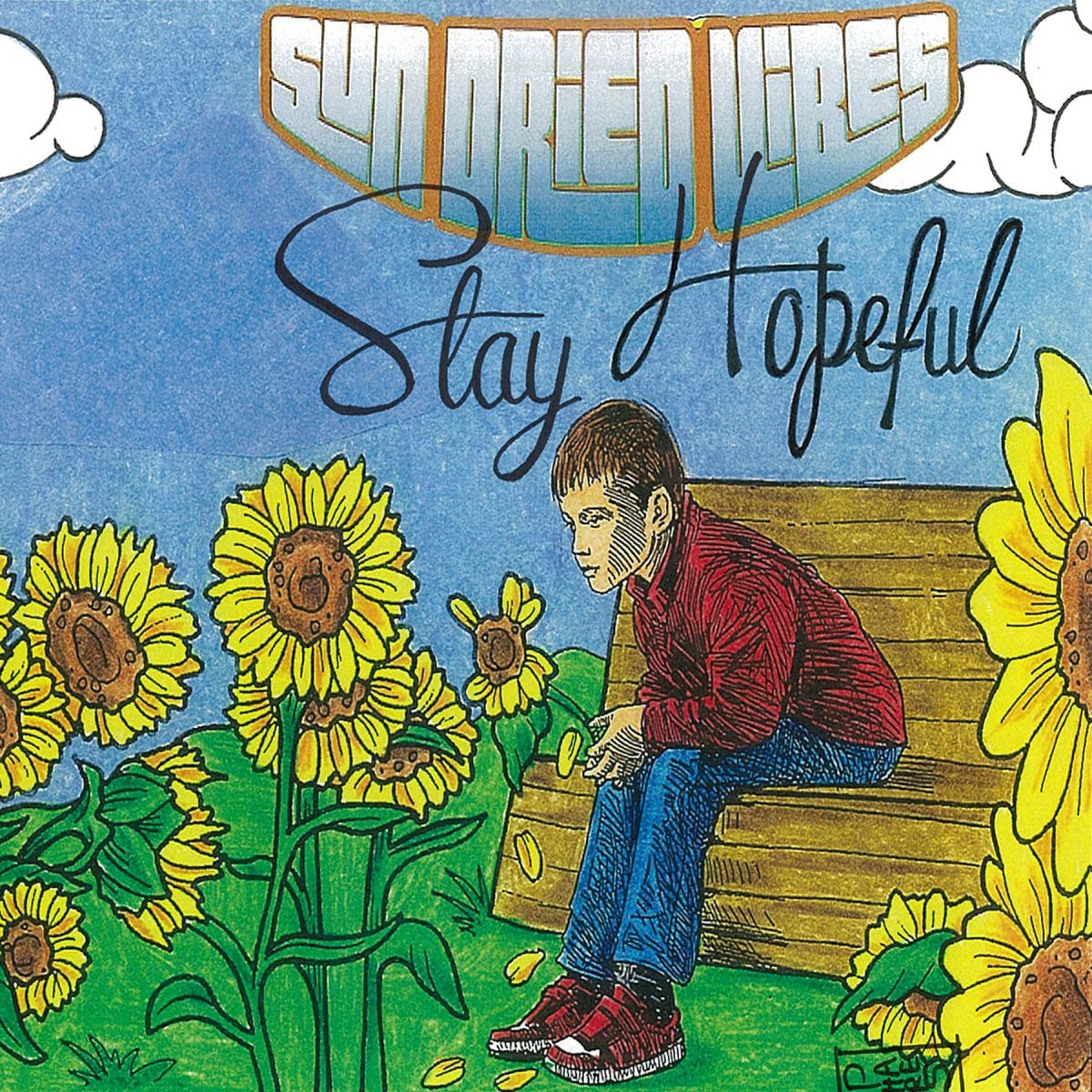 ← A Photo is Worth 1000 Songs: The Pacific Grove Butterfly Migration

First Listen: The Elovaters – So Many Reasons →