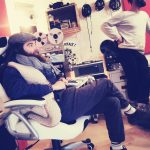 Every now and then I hear an artist that instantly captivates me,… Read More 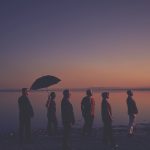 First Listen: The Slackers – “Hanging On”

The Slackers must be the most inappropriately named band within the international reggae/ska scene. While their moniker alludes to underperforming and procrastinating, as the hoodie I’m… Read More 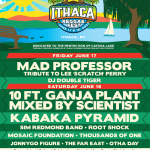 I can think of a dozen good reasons for reggae fans to dedicate the weekend of June 17 & 18 to attend the Ithaca Reggae Fest in the Finger Lakes region of upstate New York.

However, I will simplify by boiling it down to four words: 10 Ft.…… Read More 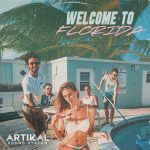 South Florida’s Artikal Sound System has been grinding out a name for themselves in the surf-roots scene for close to a decade.  2022 finds them taking a huge leap forward with the release of their debut LP via Controlled Substance Sound Labs, the independent music label run by… Read More 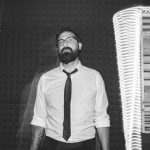 The extended lockdown that most of the nation endured due to the COVID-19 pandemic created a serious amount of angst for people. Beyond the tragedy… Read More 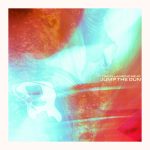 To make waves within the “surf roots” or modern American reggae scene, up-and-coming artists need to command attention by setting themselves apart from the rest. Popular acts like Stick Figure and Tribal seeds, along with notable bands that have come on strong in recent years like The Movement, Iya… Read More 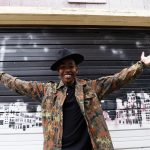 My ongoing quest to find new reggae music inadvertently forces me to spend a considerable amount of time listening to music that doesn’t move the needle for me. Thankfully, however, every so often I come across an artist that blasts that marker well into the red section at the… Read More 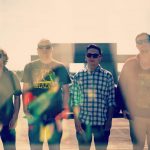 First Listen: One Culture – “Raised to Be”

I am one of the lucky ones. Blessed beyond measure, I grew up with two… Read More