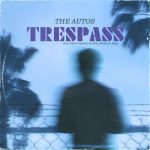 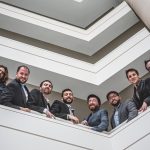 First Watch: Yellow Dubmarine – “Got to Get You into my Life”

With touring indefinitely halted, minus the exception of the occasional drive-in show and performances prohibited in most parts of the country due to restrictions on group gatherings, musicians have tried to remain sharp, keep fans engaged and maybe scrounge up some income by putting together live streams.… Read More 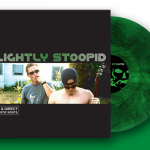 And the road to life

Yes it goes up and down

As long as the music goes on 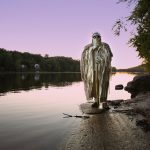 Let’s take a moment to project into the (hopefully not too distant) future, where you find yourself basking in the hue… Read More 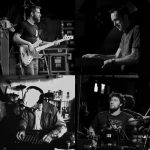 Flying Vipers have one of the coolest names in reggae.

According to twins John and Marc Beaudette, who comprise half of the core quartet and also play in two other Boston area bands, prog-rock/reggae mashup Destroy Babylon and The Macrotones, an afrobeat group,… Read More 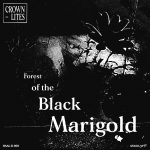 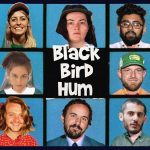 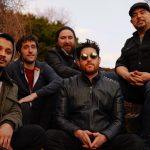