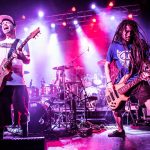 Fans of The Movement, rejoice! The band drops a new single tomorrow: “Loud Enough.” Technically, it’s not new since the band has been playing it live, but it’s the first time the song has been formally recorded and released.… 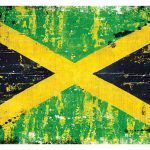 Op-Ed: Cultural Appropriation or the Evolution of Music?

Several weeks ago, this article was published in the San Diego City Beat, reporting on the cultural appropriation of modern reggae music. The article has stirred up some controversial discussion within the scene, and as someone who has followed reggae music for over 30 years, I’d like to… Read More 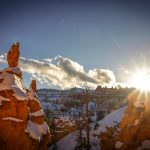 A Photo is Worth 1000 Songs: Stand Strong – The Ponderosas & Hoodoos of Bryce Canyon

The long distant views in Bryce Canyon National Park will take your breath away. Copper-colored cliffs stretch as far as the eye can see, their brilliant hue and jagged shapes accentuated by lingering patches of bright white snow that sparkle under… Read More 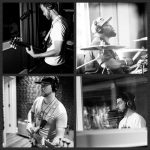 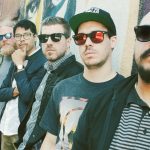 There are many reasons to be excited for 4/20, the counterculture “holiday” recognized internationally as a day to celebrate the consumption of cannabis, or as we refer to it in our household, the “High Holy Holiday.” Surely many Rootfire readers have plans locked down for this festive… Read More 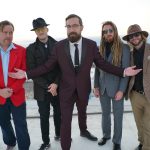 There are some bands that don’t move you upon first hearing them, but then after further listening and/or seeing… Read More 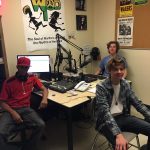 Nowadays, with the Amazon Echo, Google Home and other smart speakers, people can access music without even having to get up off of the couch. Digital technology revolutionized the distribution of music while wireless capability transformed the way we listen to it, creating a new world… Read More 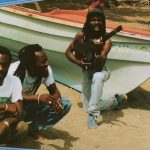 Music is a powerful medium. We’ve seen it trigger visceral reactions in toddlers who, bereft of self-consciousness, dance enthusiastically without even realizing it when the music moves them. For those of us who have lived a bit longer, often a… Read More