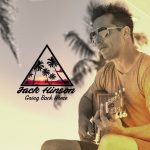 California Roots. Levitate. Reggae Rise Up. The Peach Music Festival, Reggae on the River, Lockn’.  These days, music festivals have become all the rage, and unless it’s Fyre Festival, they typically provide a magical… Read More 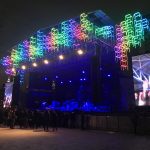 In the mid 90s, I became enamored with a compilation CD that I had stumbled upon called Groovin High, Vol. 1., which introduced me to the serene and spacey yet rhythmic sounds of trip-hop. Delving into this… Read More 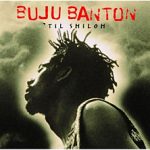 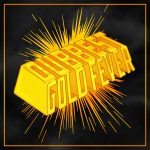 There are some bands within the current reggae scene that take a while to grow on you, and there are others that immediately grab hold of people. Dubbest is one of the latter. My… Read More 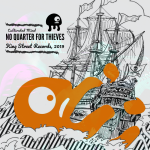 The American reggae community continues to grow, with talented new artists sprouting up in many communities throughout the United States. California and Florida have always led the pack when it comes to the number of bands and strength of the fanbase, probably due to the… Read More 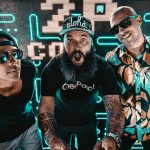 Think back to June of 1997. What was your life like then? Where were you living and working? Who were you spending time with? Were you in school? In diapers? Were you even born yet??

Think about how much your life and the world… Read More 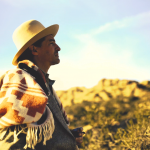 Anyone who has been following reggae music for more than a minute should be familiar with John Brown’s Body, one of the longest tenured, most prolific and most respected American reggae bands.  Although currently on… Read More 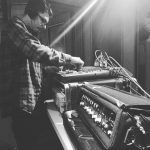 Are you one of those reggae fans that scours the internet, including social media groups, message boards, eBay and record distributor websites in search of rare vinyl? Do you pull over to the side of the road for every garage sale to rummage through milk crates of dusty old… Read More