Prince Fatty’s upcoming new album may be called In the Viper’s Shadow, but his tasty approach to dub production has him solidly in the spotlight. September 6 marks the release of the second single from Viper’s, a fresh take on The Ethiopians‘ hit “Everything Crash,” which turns 50 this year. Featuring Big Youth and George Dekker, Fatty’s take on this reggae classic is pure positivity and good vibes, contrasted by a message that holds the weight of the world: global warming is real, it’s here, and if left unaddressed everything will crash.

Yet despite the heaviness of this center stage topic, the tenacious trio of Fatty, Youth and Dekker deliver hope in “Everything Crash”—there’s a lot of change that is needed, but we the human race are capable of making it happen. This drive to stand up and fight is at the heart of this latest release from the Prince of Dub; it’s time to come out from the shadows and show the world what you got.

Prince Fatty’s upcoming release In the Viper’s Shadow will be available everywhere October 4 via Evergreen Recordings. Pre-order your copy today. 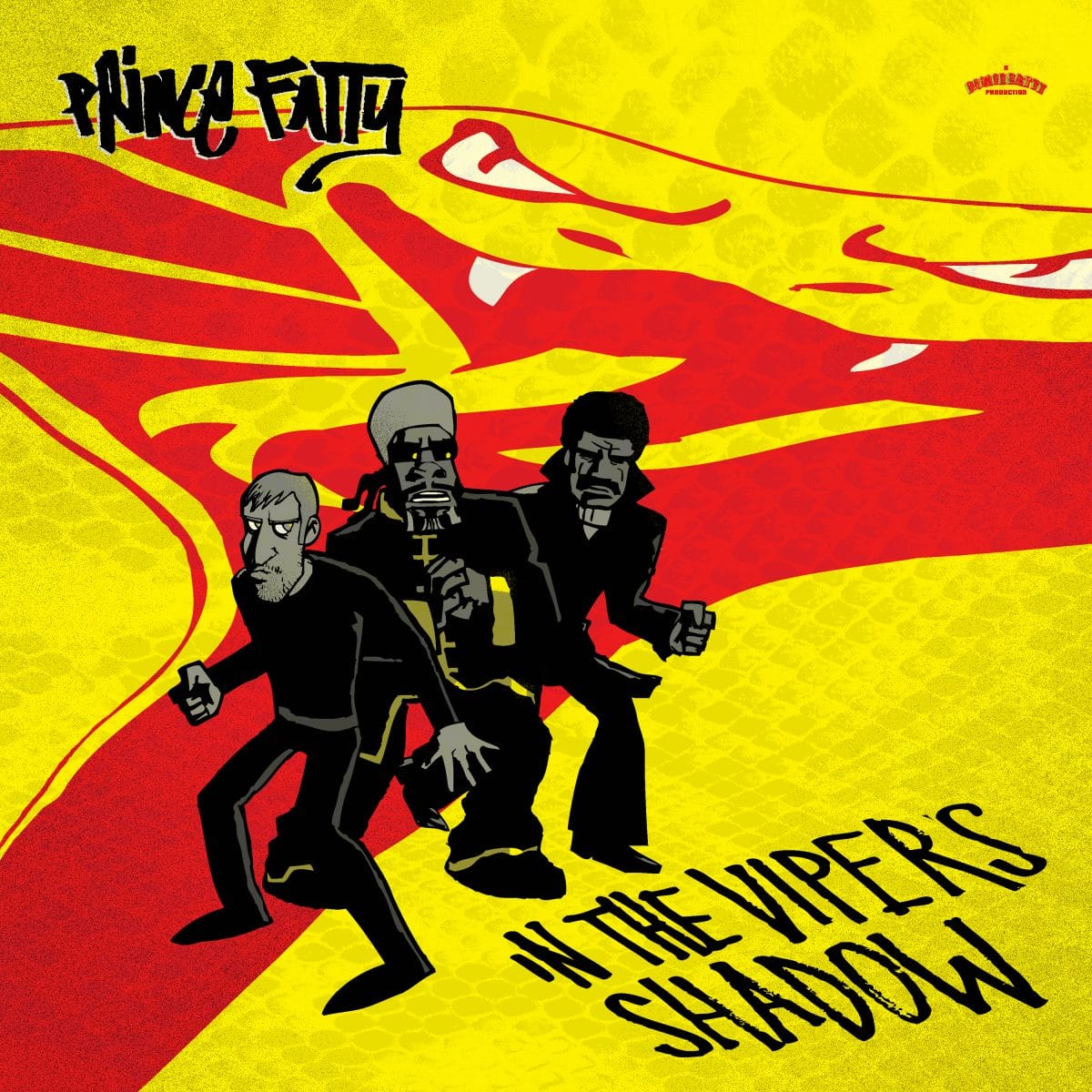