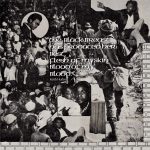 On October 22nd, 2021, VP Records reissues Keith Hudson’s obscure and edgy masterpiece, Flesh Of My Skin, Blood Of My Blood on vinyl and CD, and for the first time, on digital streaming platforms. The recent passing of the massively influential and well-known producer Lee “Scratch” Perry… Read More 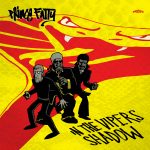 Prince Fatty’s upcoming new album may be called In the Viper’s Shadow, but his tasty approach to dub production has him solidly in the spotlight. September 6 marks the release of the second single from Viper’s, a fresh take on The Ethiopians‘ hit “Everything Crash,” which turns 50 this… Read More 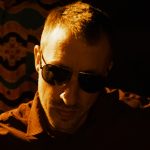