Championing the Music of Hawaii: Aloha Got Soul

As a young man devouring music in Oahu, Roger Bong was captivated by the native sounds of the islands, from funk to soul, jazz, reggae and more. What began as collecting records eventually became blogging, and some years later Aloha Got Soul (AGS) launched the first and only record label devoted entirely to music from the Hawaiian islands.

This is the kind of cool you can’t make up…a music lover finds a unique thread among musicians from an underserved community, and champions it so much that it becomes a business focused on spreading culture and giving back to artists. That’s why we’re all here and that’s why we wanted to take a few minutes to introduce you to the man behind the vision… 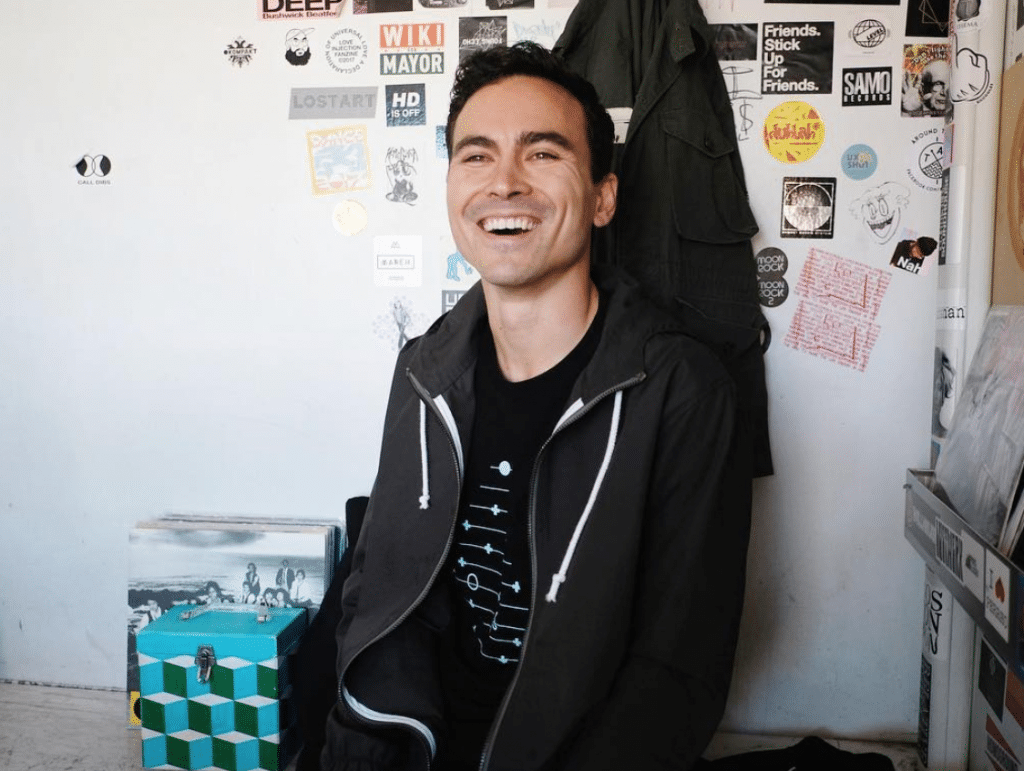 Rootfire: How did you first arrive in Hawaii?

Roger Bong: My dad got a job in Hawaii and so we moved from Seattle to Oahu in 1995. It was me, my brother KBong, and my dad. We didn’t have any family here before then.

RF: You’ve described how the concept for Aloha Got Soul started with digging through crates of vinyl. What were some of the first records you discovered that really got you excited?

RB: It was actually DJ Muro’s Hawaiian Breaks mixtape that hipped me to “Hawaiian funk”, although I was digging for vinyl before hearing that mix, I wasn’t digging specifically for stuff from Hawaii. Now that’s about all I dig for haha.

There are three staples that caught my ears — Macky Feary Band, Lemuria, and Babadu. Those 3 records are like the pinnacle of jazz / funk / soul from Hawaii back in the day.

RF: How did you decide you wanted to start a label?

RB: I befriended so many artists who’s music had long been out of print, plus I was getting emails and messages from collectors around the globe asking, “Do you have any spare copies of this record?” which I usually didn’t,  because these records are so rare. So I decided to start a label because I wanted to give back to the artists I was meeting, and give more people today a chance to listen and enjoy this music. The label started in 2015 (AGS was a blog from 2010~2014), the first release was a 7″ by Mike Lundy, “The Rhythm Of Life” and Gilles Peterson picked it up and named it as one of the best tunes released that year!

RF: Aloha Got Soul doesn’t strictly work with one genre of music. What are some of the common threads you’ve discovered about hawiian music across all genres?

RB: ”Hawaiian music” is kind of a confusing term to use for what I do, because it means it’s being made by indigenous Hawaiians (“Kanaka Maoli”) or being sung in the Hawaiian language (Olelo Hawai‘i). A common thread in this music from Hawaii that I’m drawn to, is that it has soul – it has depth and texture, a feeling of conviction, pure music. Sonically, the music usually has some feeling of spiritedness that comes from the aloha spirit. People here live with respect for others, a kind of love for life, and I think that comes through in the music.

RF: How many releases has the label put out today?

RF: What are the primary considerations you take into account before deciding to release a new project?

RB: Couple of things — but most importantly: does it have soul? Does it feel like a pure expression of the artist?

Also, does it make sense in the Aloha Got Soul catalog? The catalog continues to evolve, so different styles and projects might fit better at a later stage in the label’s existence. And finally I would ask myself, how does it add to the texture of music in Hawaii?

RF What’s one piece of advice you’d give to young musicians who are trying to make it today?

Check out https://alohagotsoul.com to keep up with new releases and more. 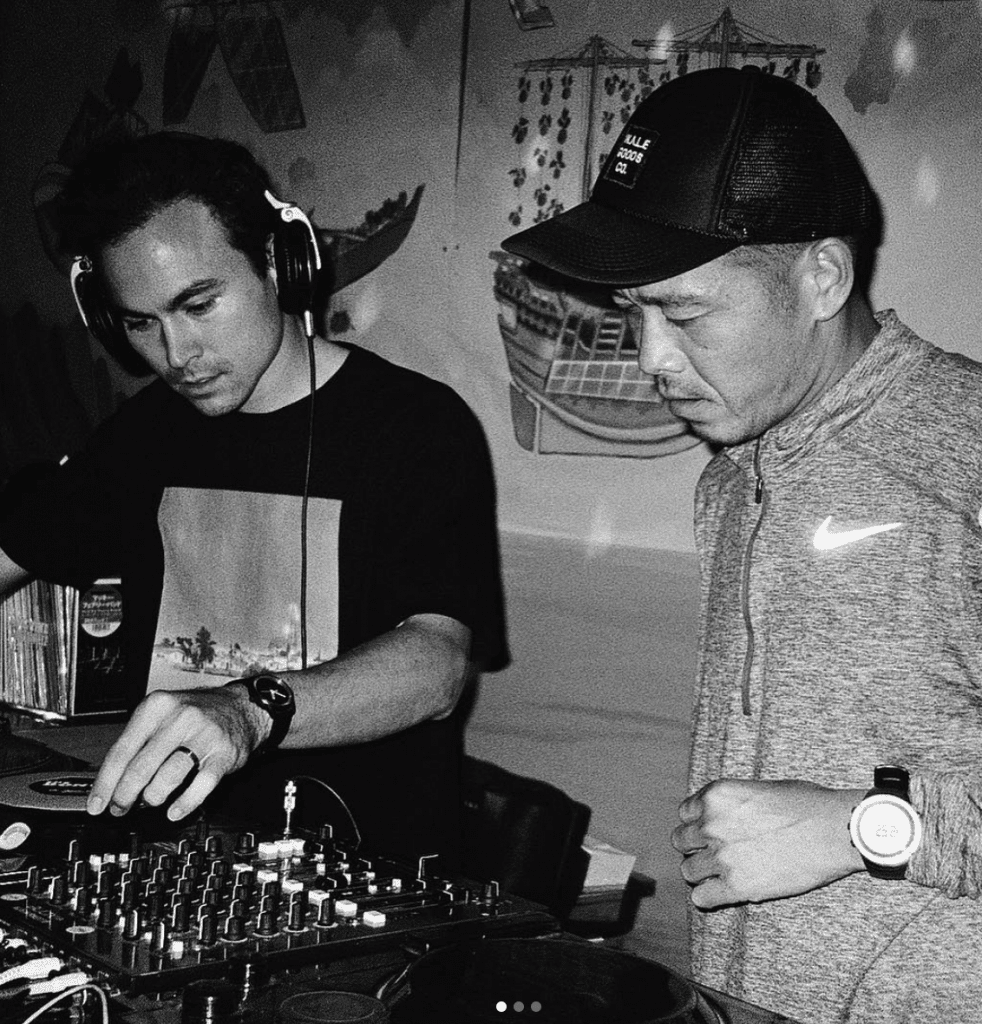