Tony Ray is a man of few words. “What’s up Josué” he says with a friendly voice every time I see him, then he smiles and continues with what he is doing. Always with a high level of respect. A true gentleman. For the last year I’ve had the opportunity to photograph his band Tribal Seeds which is led by his brother Steve. This time though, Tony was going to take the role of frontman for the first time with his solo project Maad T-Ray. What better place to do this than in his hometown of San Diego, CA. I knew since I arrived at the venue that I was about to witness something special and I did. Tony faced the crowd with honor, praising to the most high. Enjoy. -Josué 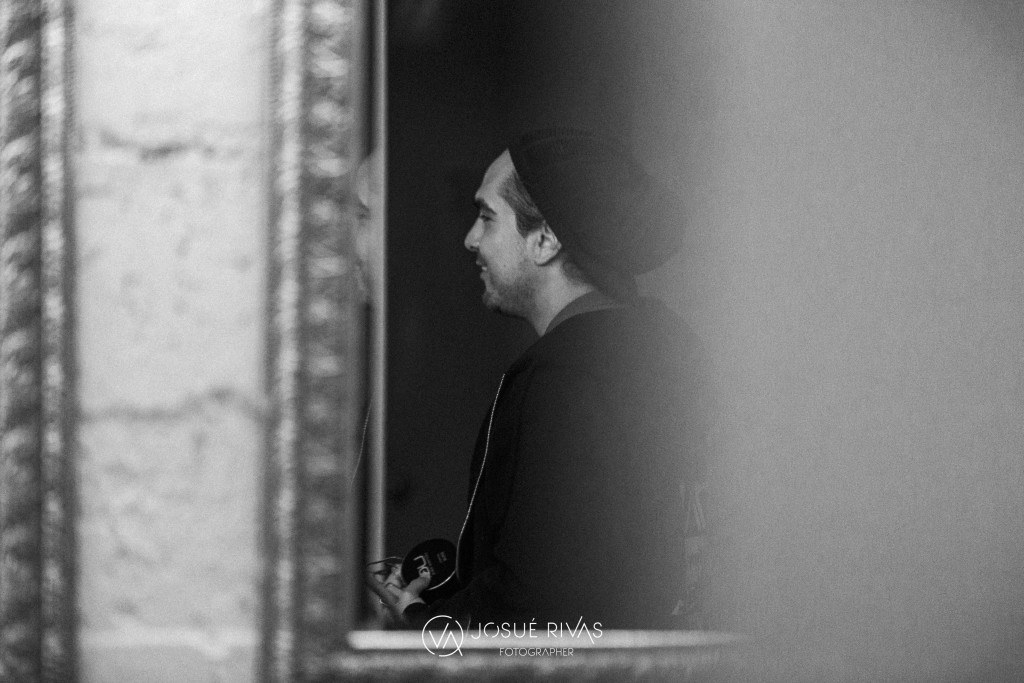 Tony Ray arrives at the venue. 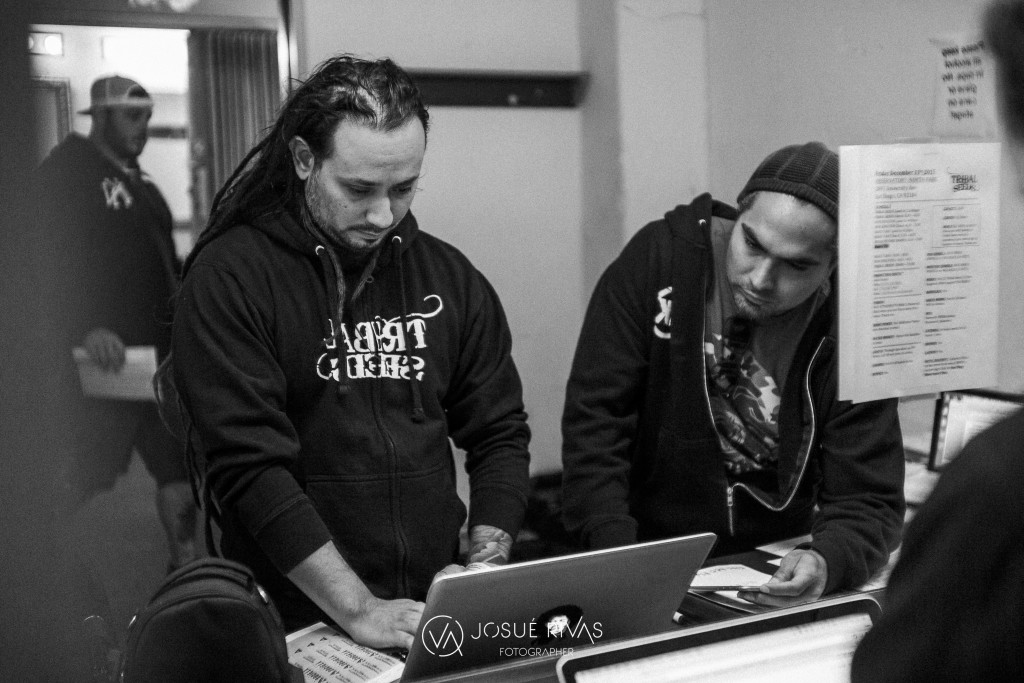 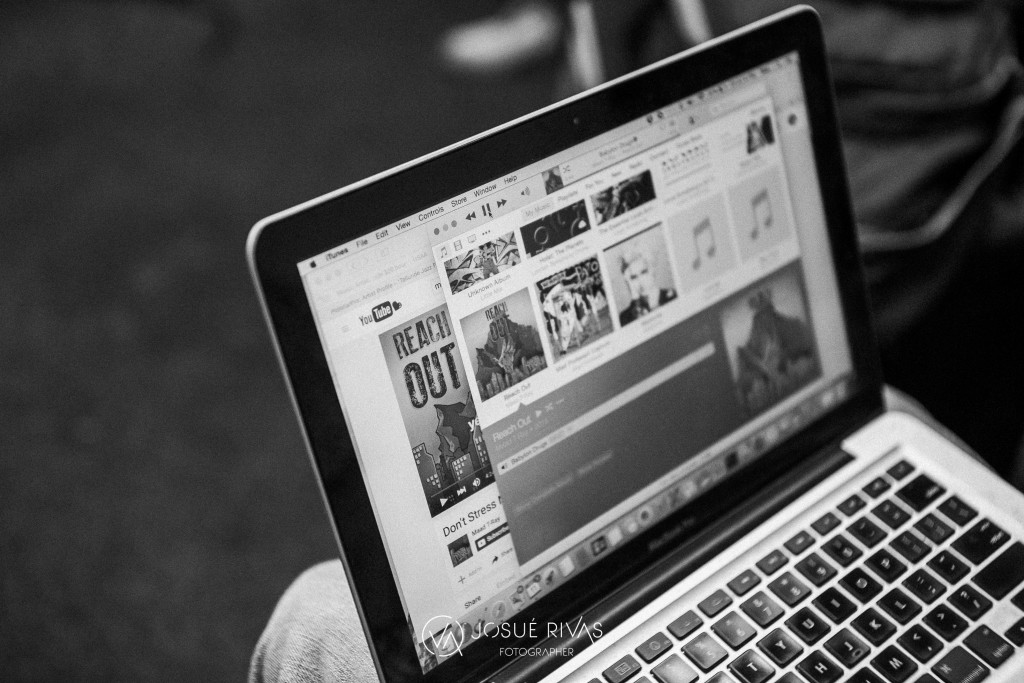 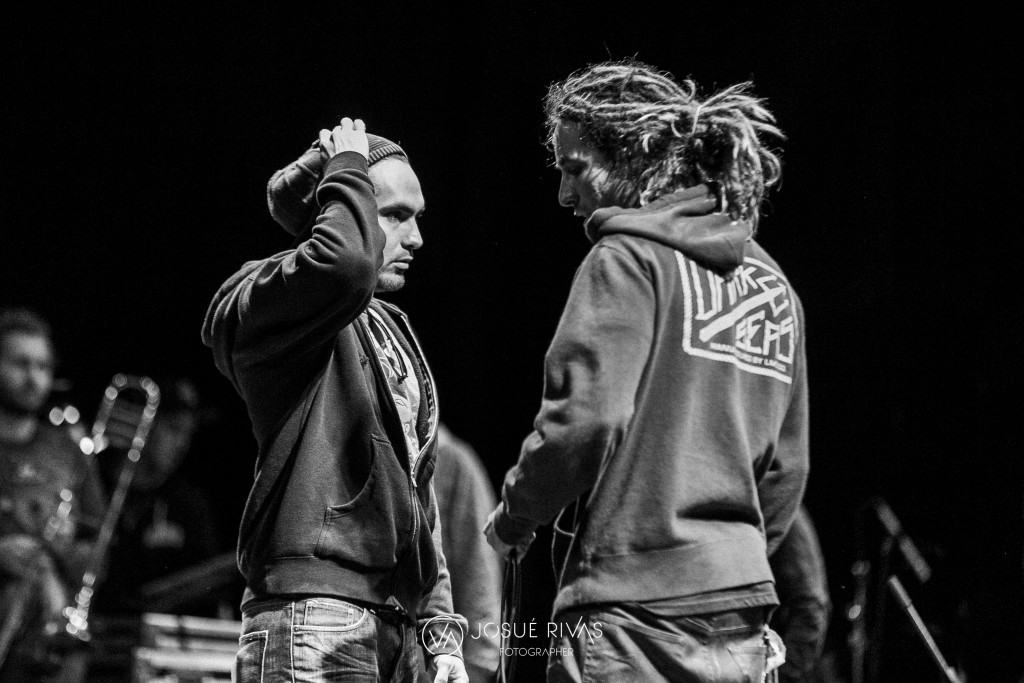 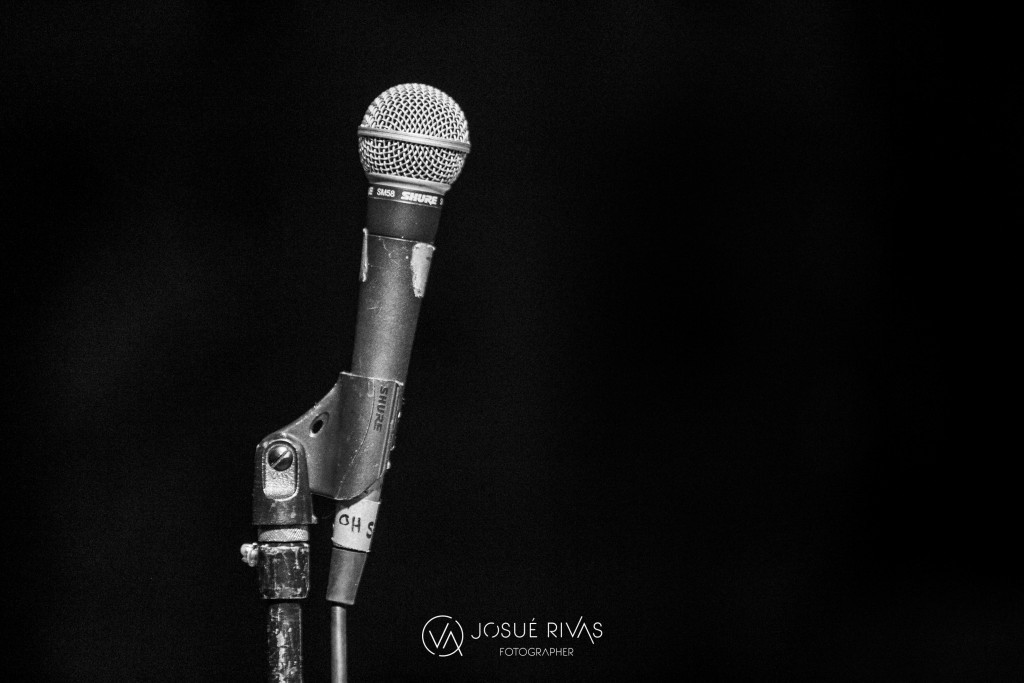 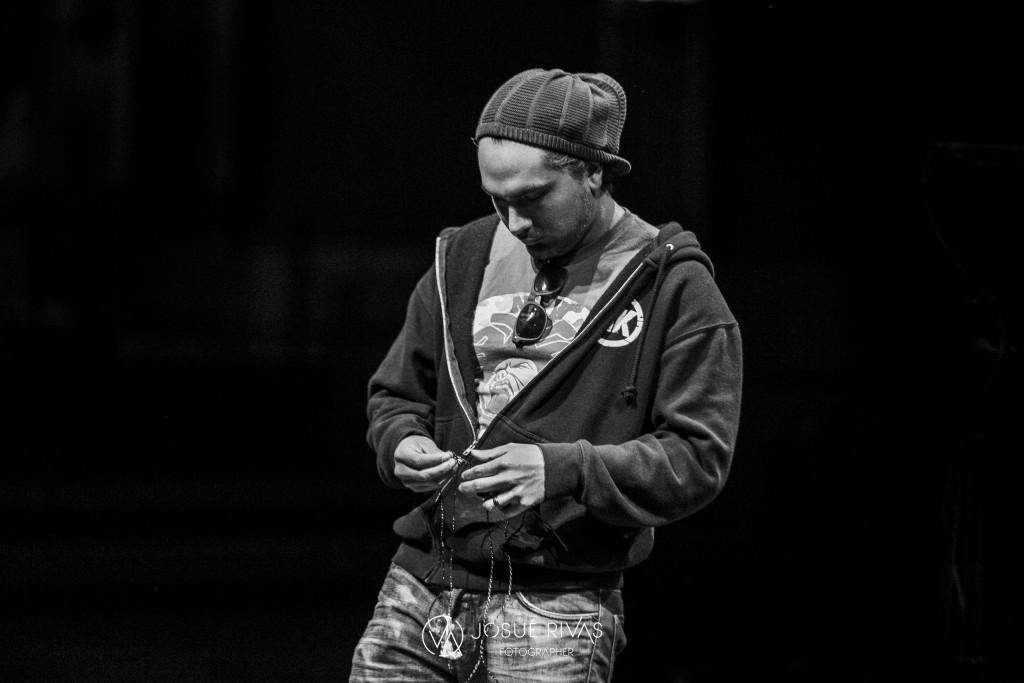 Tony Ray gets ready for soundcheck 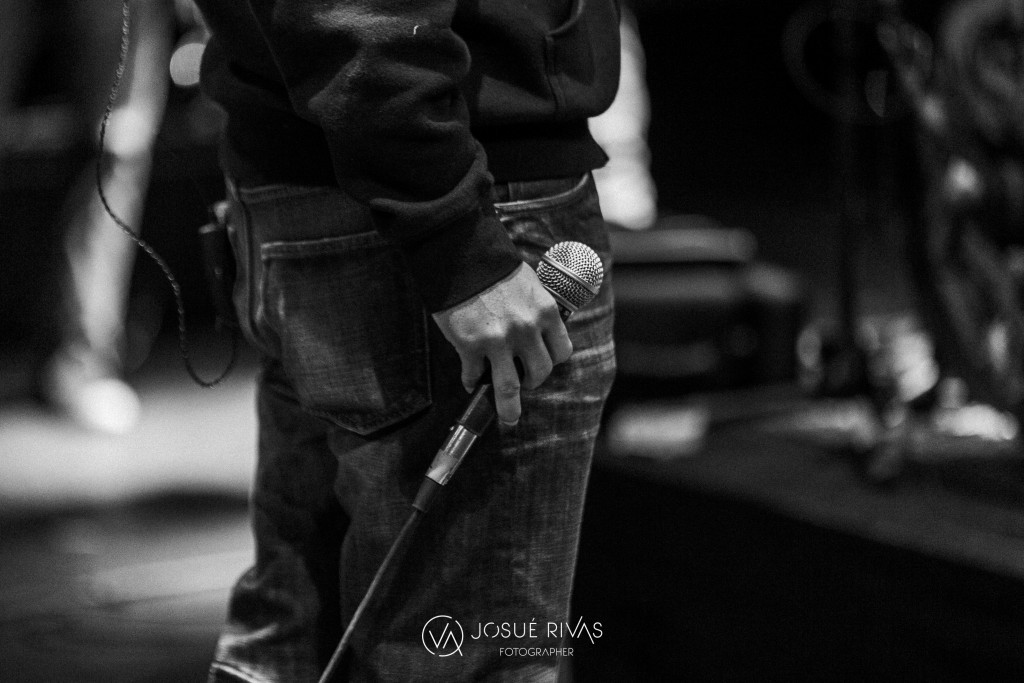 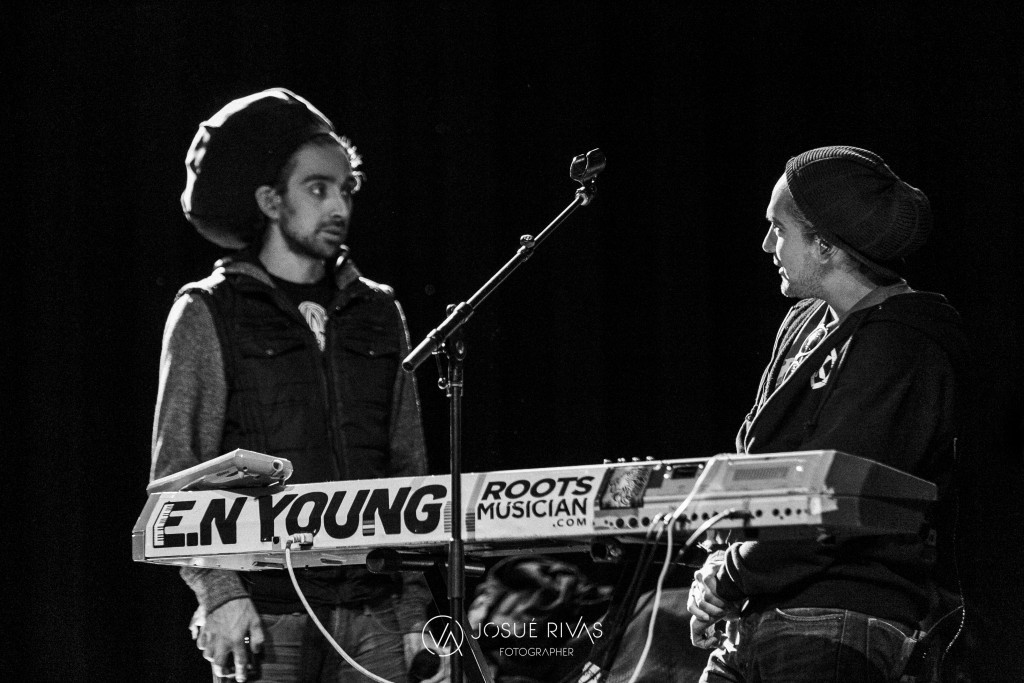 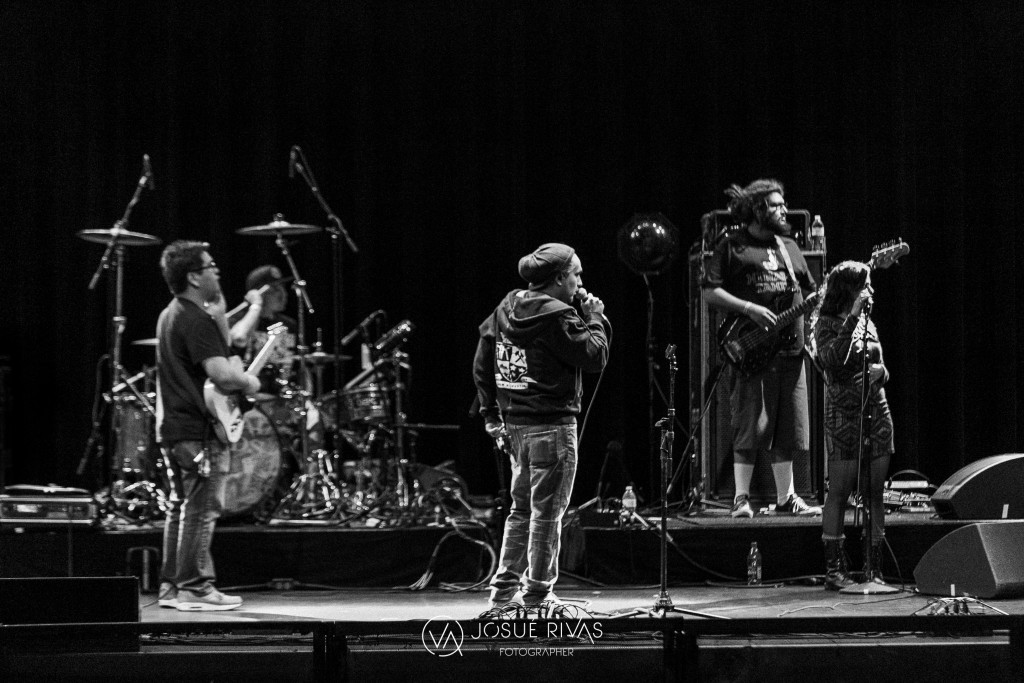 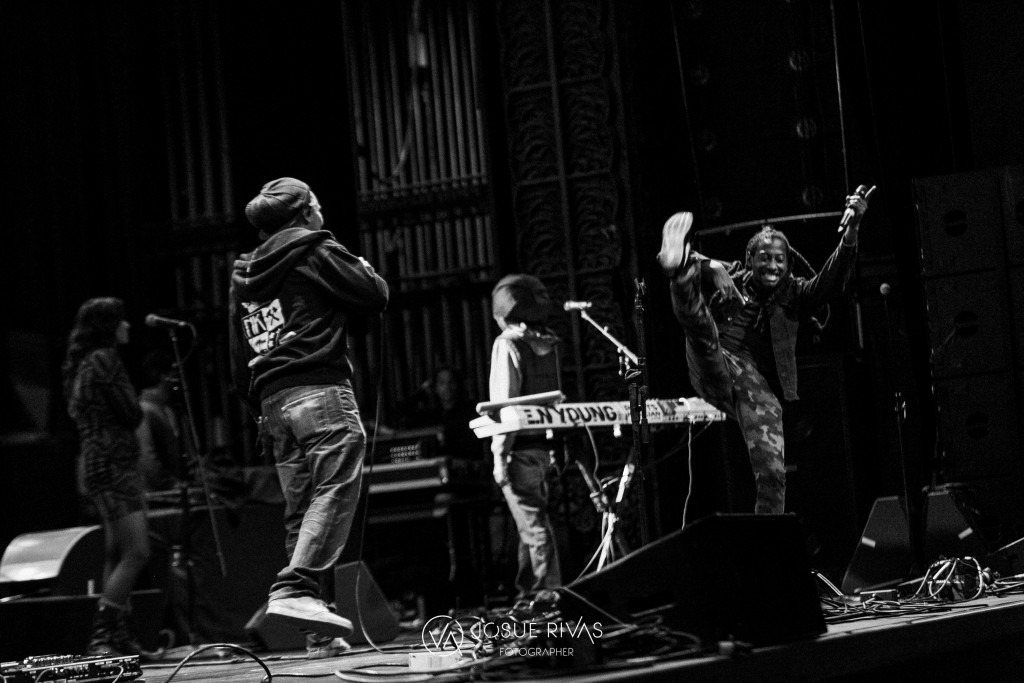 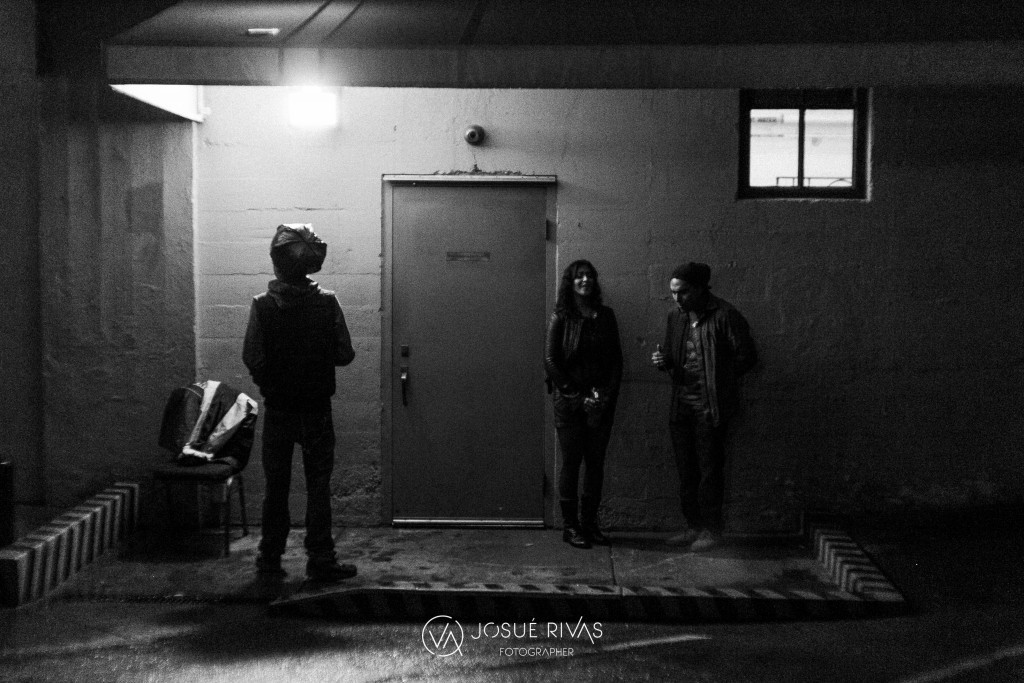 E.N Young, Bethany Wimpfheimer, and Tony Ray step outside the venue for vocal warm up 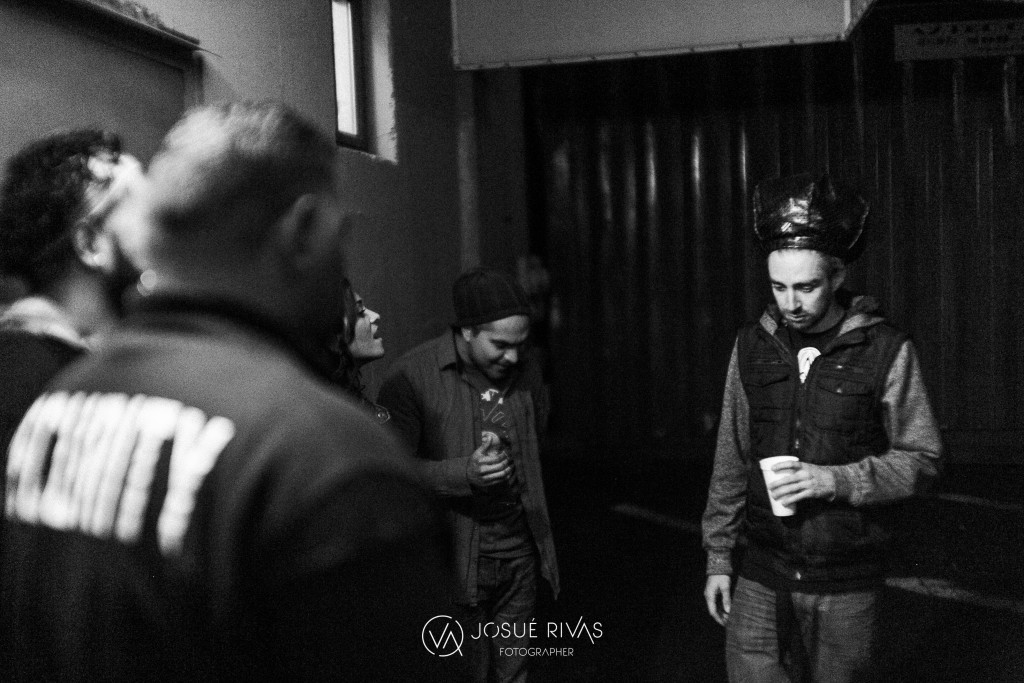 The group finishes vocal warm up 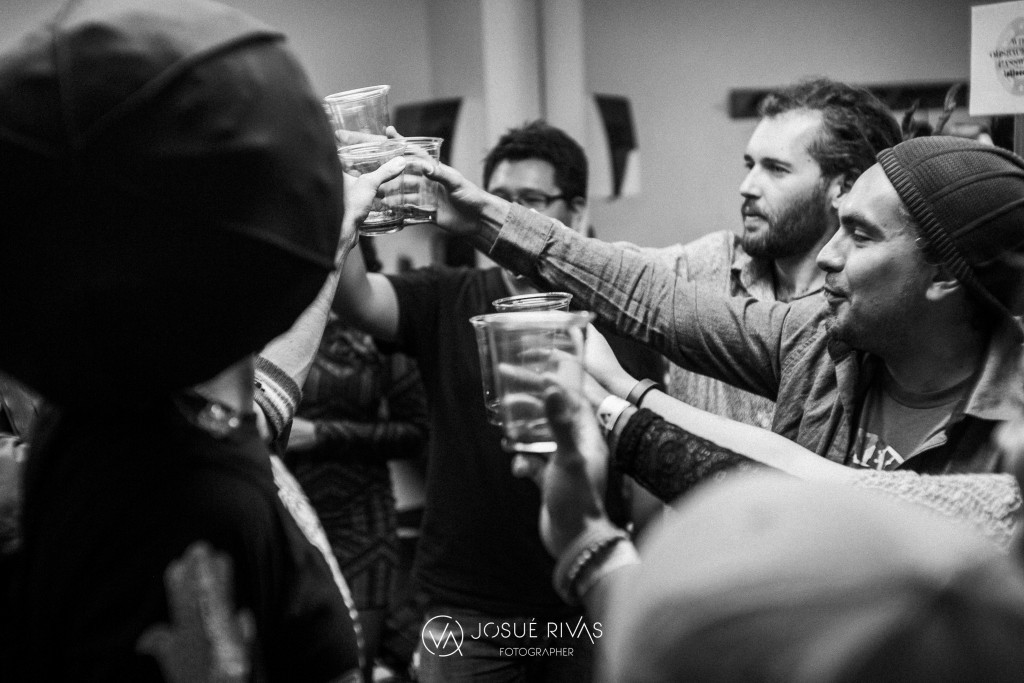 Tony Ray and crew toast to a great show 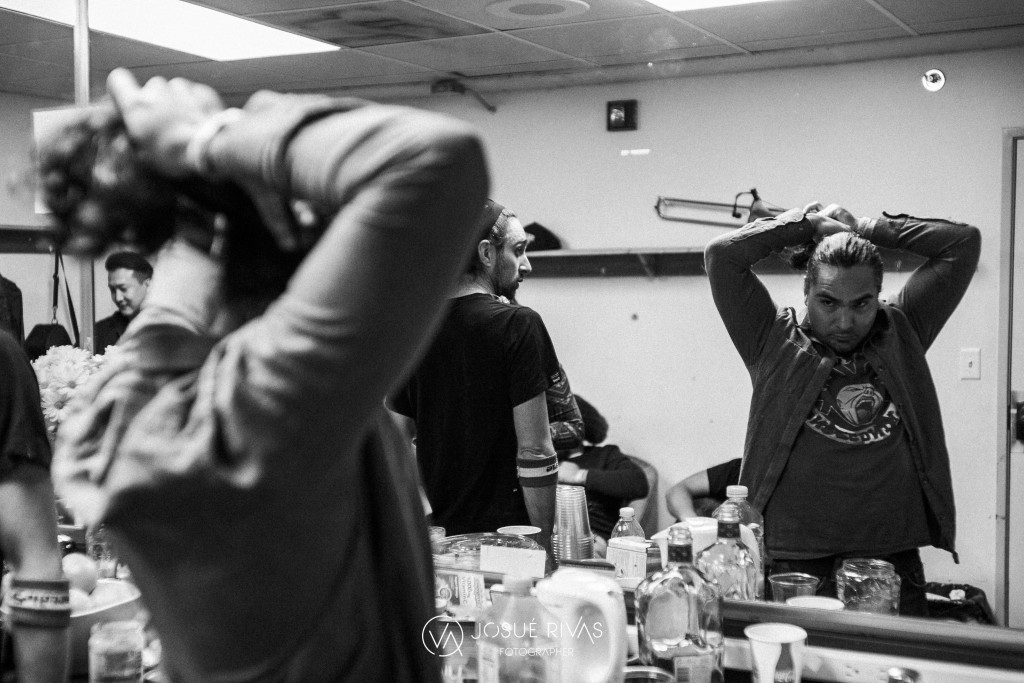 Tony Ray gets ready to go on stage 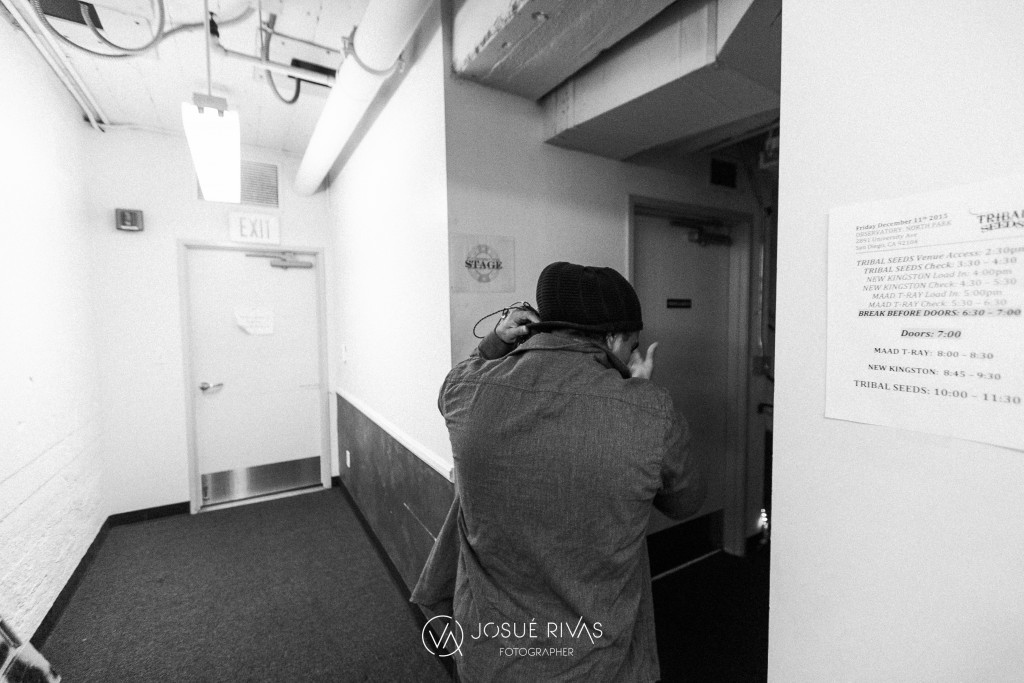 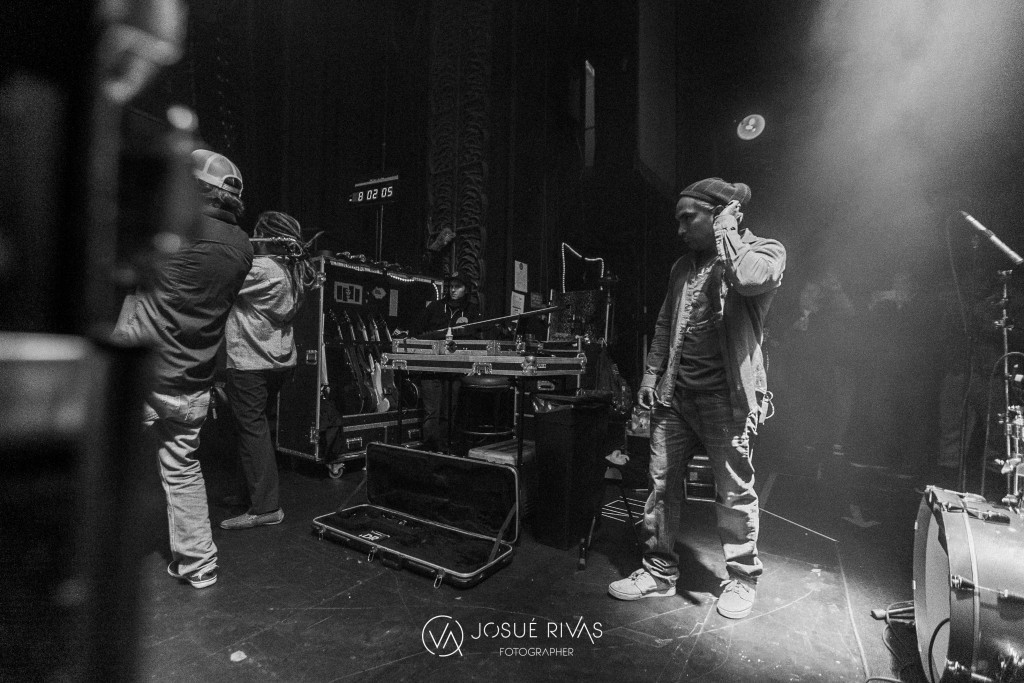 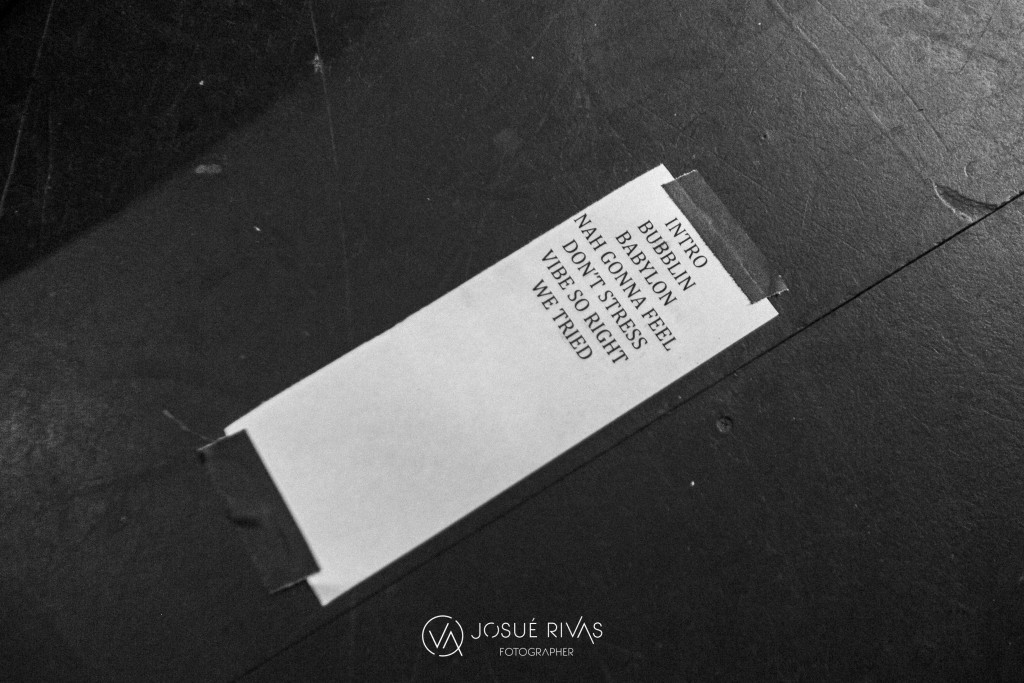 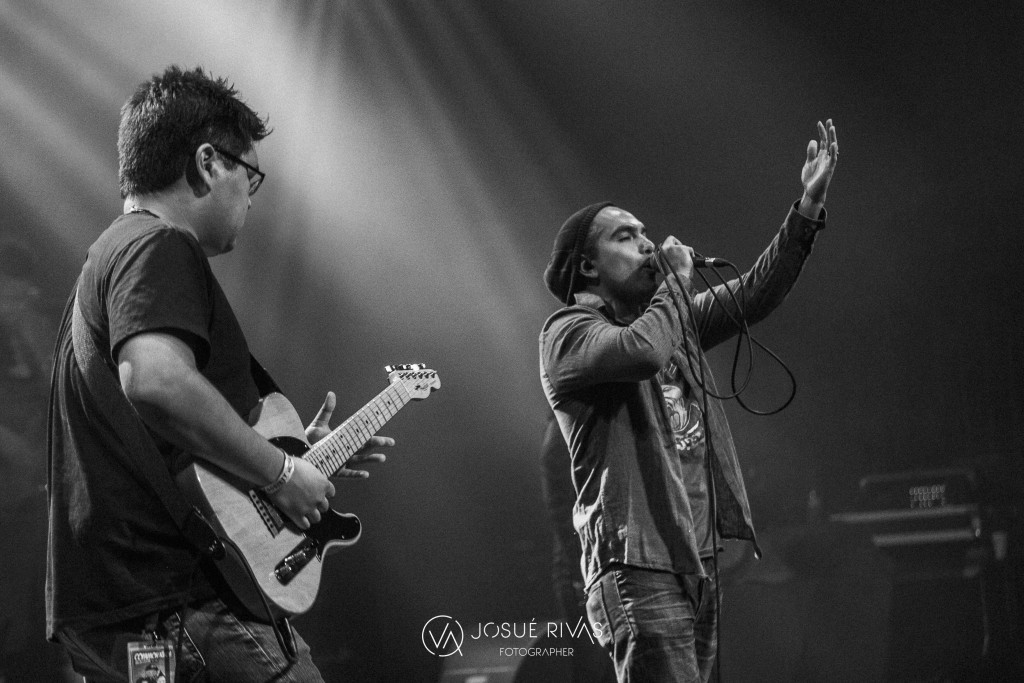 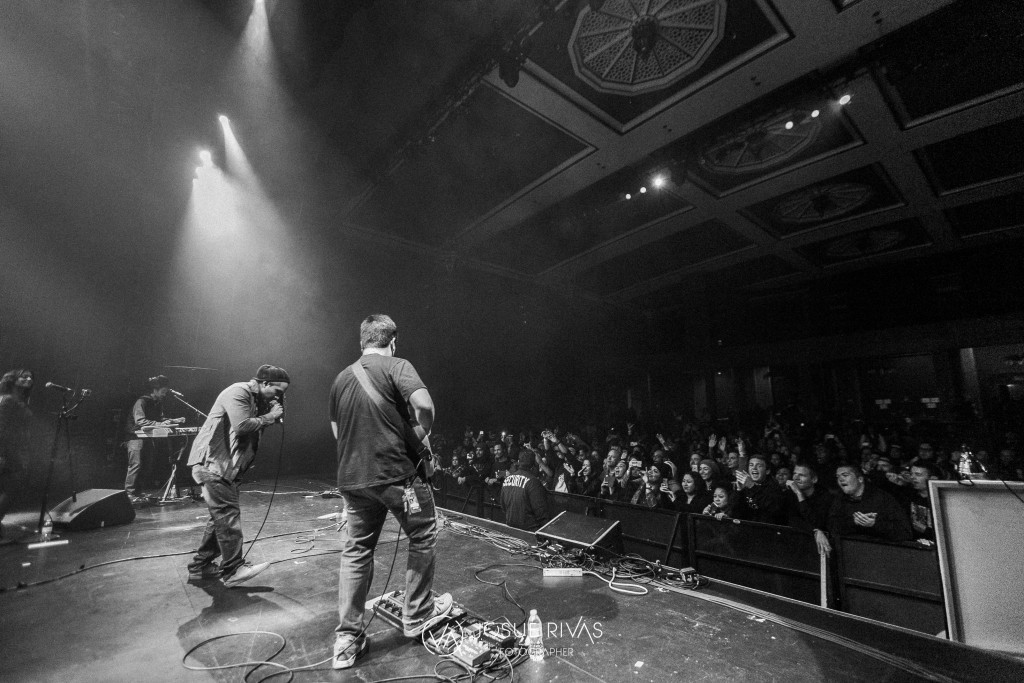 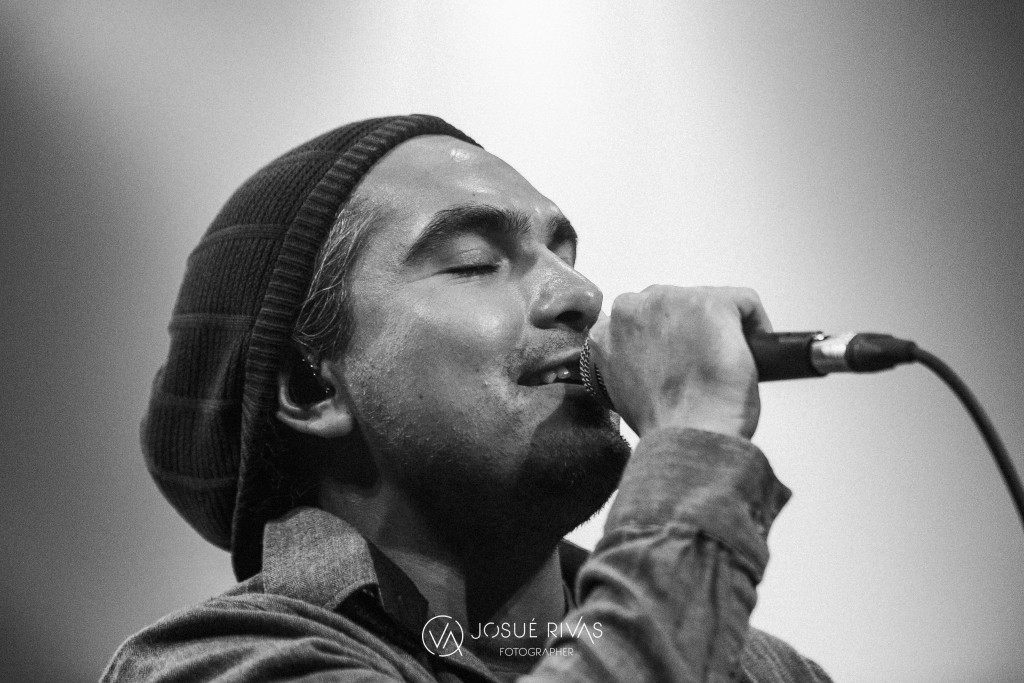 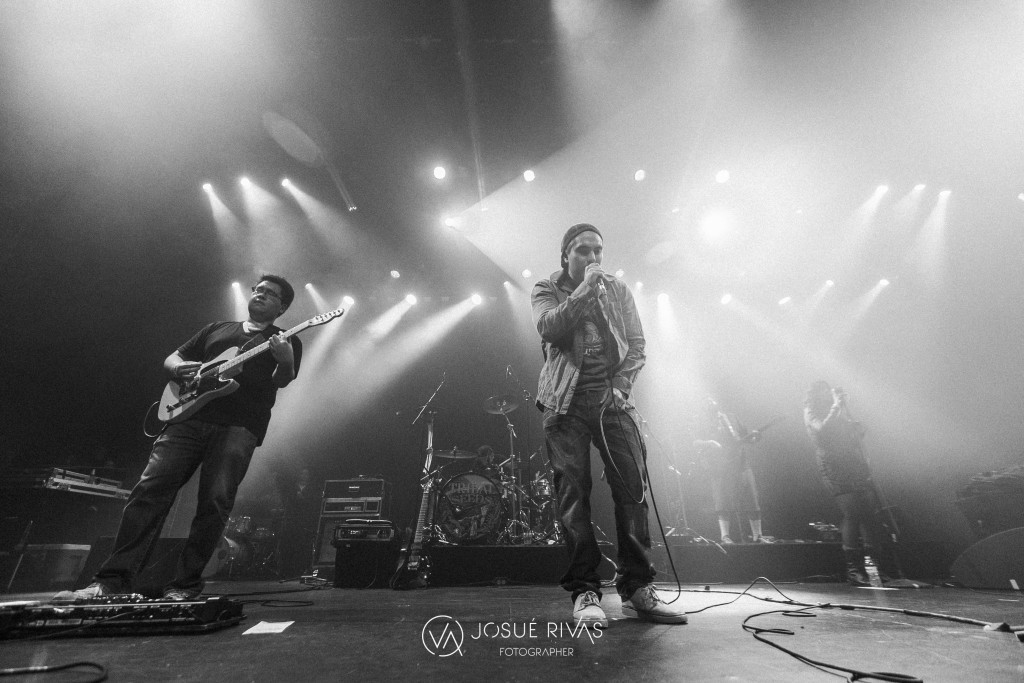 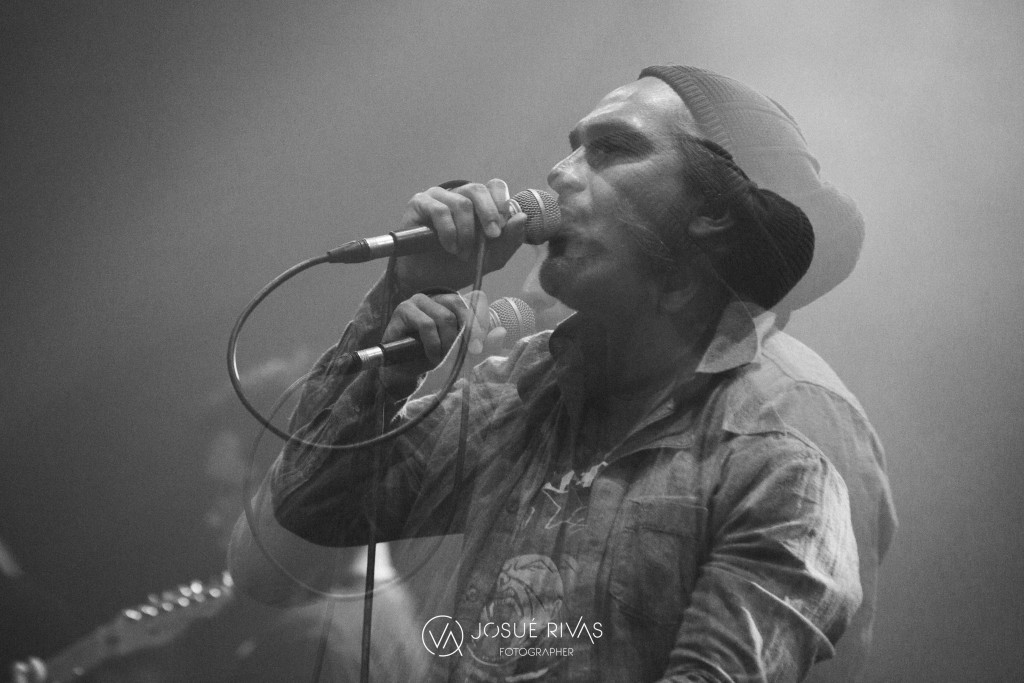 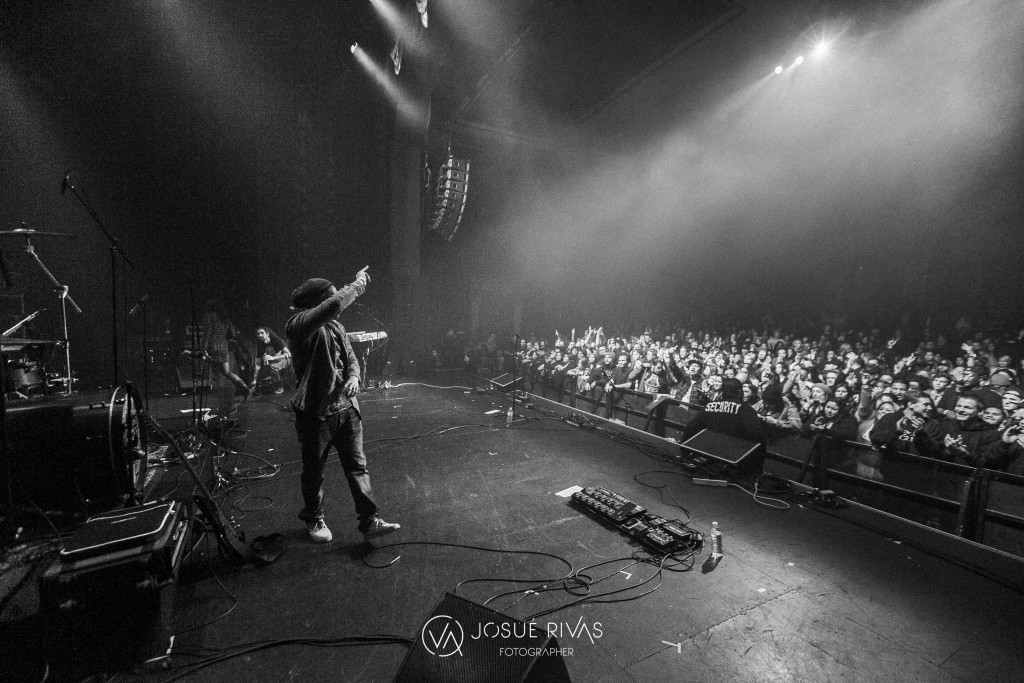 Until the next time

Photographer at Josue Rivas Foto
I’m a photographer and storyteller based out of Los Angeles and San Francisco Bay area.

I was born in Mexico and was raised in Los Angeles. Both my parents are photographers so I was around cameras from a very early age.

Photography is the tool that allows me to connect to the world. I believe that each person and moment has an essence that can be captured through a camera. I'm passionate in my work about profiling the edges of culture. Through some of my portraits, I unveil stories of those who live in the shadows of our society. Meanwhile, embedded on tour, I have the privilege of revealing intimate moments in the lives of some of the most visible musical performers of today.

I typically carry a camera wherever I go, but when I’m not shooting, you can find me reading, watching documentaries and spending time with my loved ones.