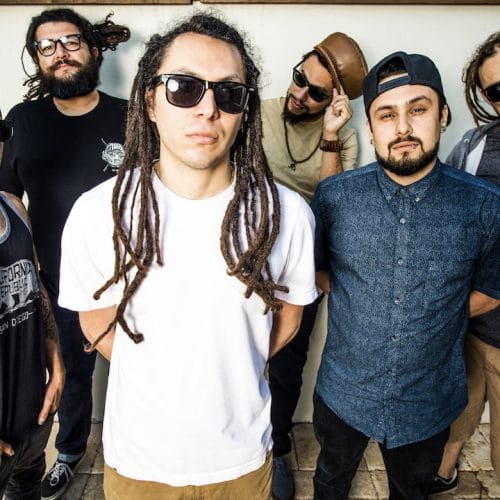 Tribal Seeds’ unmatched musical talent and authentic sound has brought them to the forefront of the reggae rock genre, as their art form has reached people of all ages across the United States, and worldwide. The band’s debut, self titled album “Tribal Seeds” was released in 2008 with their second album “The Harvest” following, June of 2009. iTunes named both albums “Best Of” in the Reggae genre, for their respected years. Their debut album helped garner them the “Best World Music” title at the San Diego Music Awards in 2008, and “The Harvest,” which contained fourteen new and original songs, debuted at the number 5 spot on the Billboard Reggae Charts. The tracks, written and produced by Tribal Seeds, were recorded and mixed by Alan Sanderson at Signature Sound Studios in San Diego, and mastered by Erik Lobson at Universal Mastering.

In 2014,  Tribal Seeds released their highly anticipated fourth album, Representing. The new album debuted at Number 1 on the Billboard, iTunes & Amazon Reggae Charts and cracked the Top Billboard 200 at Number 114. The new album is sure to not only reaffirm but solidify their pioneering classic blend of Roots and new era Rock-Reggae. The album brings you 12 original recordings and features some of the genres favorite stars: Don Carlos, Mykal Rose, Kyle McDonald (Slightly Stoopid), Vaughn Benjamin (Midnite), New Kingston and the band’s own, Maad T-Ray and lead guitarist Gonzo.

Tribal Seeds released an EP entitled Roots Party on December 1st, 2017 which debuted at the top of the charts (number 1 on Billboard, iTunes & Amazon). The EP consists of five new tracks including; Aroma, Gunsmoke (feat Protoje), Roots Party, Empress and Rude Girl, along with 3 dub tracks. (The European version of Roots Party is scheduled for release on June 6th, 2018. The album will include five bonus tracks). The band is currently working on their full length album scheduled to be released in 2019. 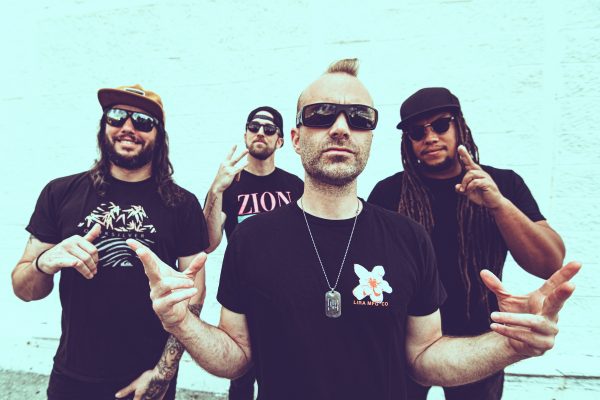 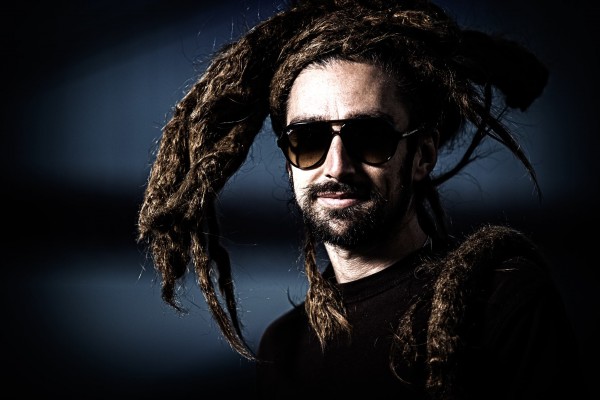 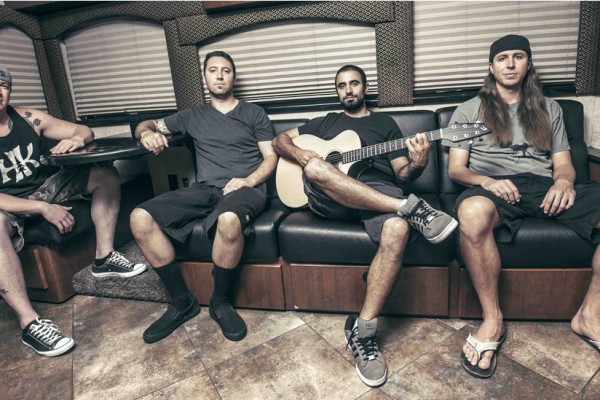