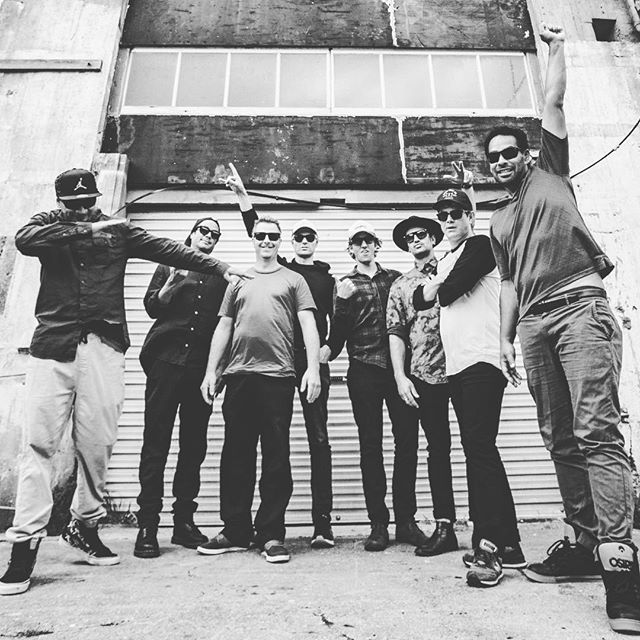 “Better Days,” dropped May 19, and the band is returning to North America for the first time in five years. The last time I spoke with Barnaby was July 2012, saying goodbye at London’s Heathrow Airport. We had just finished the Dust And Dirt Tour in Europe, and I was certain I’d be back in New Zealand around January to continue where I had left off.

But life took me a different direction not long after. I stayed in Europe for another month or so and attended the WOMEX conference in Greece, before heading to New York on tour with another NZ band called Lawrence Arabia. The management team in Wellington had offered to sponsor my visa if I wanted to return, but I couldn’t afford the flight. On a deeper level though, I could feel my roots taking hold down under, and I was scared of how attached I was becoming to this place that’s so far away from everything else I love.

I imagined what it might be like if I started a family someday, and I knew I didn’t want to be so far from my own parents if and when that time came. I had an opportunity to live with one of my best friends in Brooklyn, so I set up shop and began my life post-NZ.

The sound of Barnaby’s voice brought me right back….

“It’s about in the depths of the gap between albums. We were writing deep music about our lives, not overly sincere so it makes you want to puke, but “Better Days” became a musical mantra, and the song wrote itself in a few hours.”

If we could only love each other with respect
Freedom, I feel it in my heart
Better days are calling
Lonely nights are leaving

“It’s all about knowing deep in your heart, that it is going to be alright.”

It’s been half a decade since The Black Seeds toured in America, and I asked Barnaby what he’s looking forward to most. “I like the feeling of being in America more than the news” he explained.” We’re allowed to be here, tour, and people love it that we’ve come so far. It’s like the actual feeling of what liberty might be for someone outside coming in.”

The band has a day off in Seattle, so he’s excited to check out the city, spend some time remembering Chris Cornell, and just enjoy the fact that they’re privileged to live the lives they do.

“Better days are coming, they’re here now, and day one is in Seattle.”

Tickets to All Shows: http://smarturl.it/5cxatv 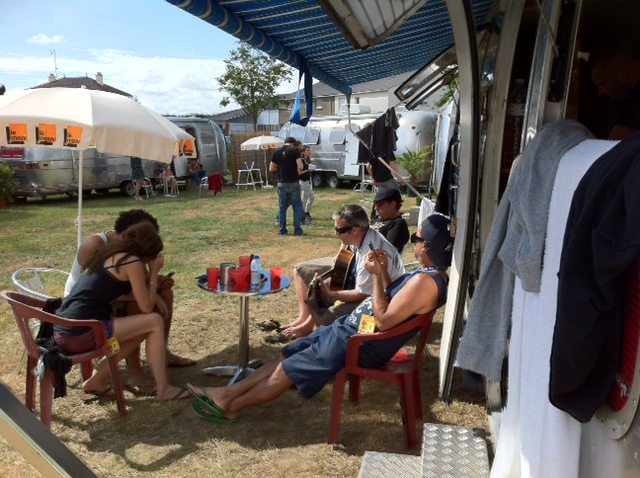 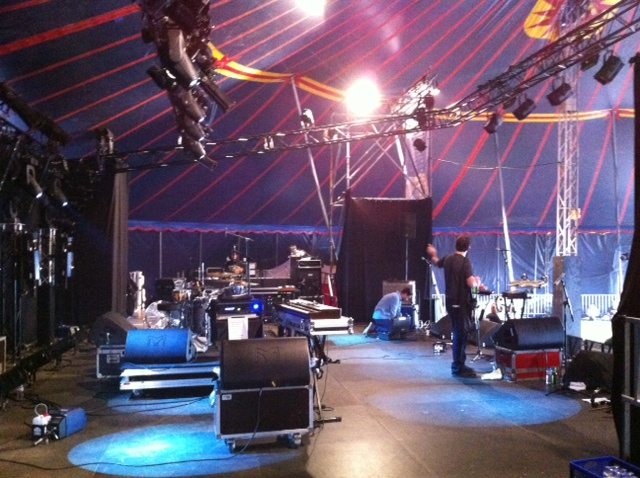 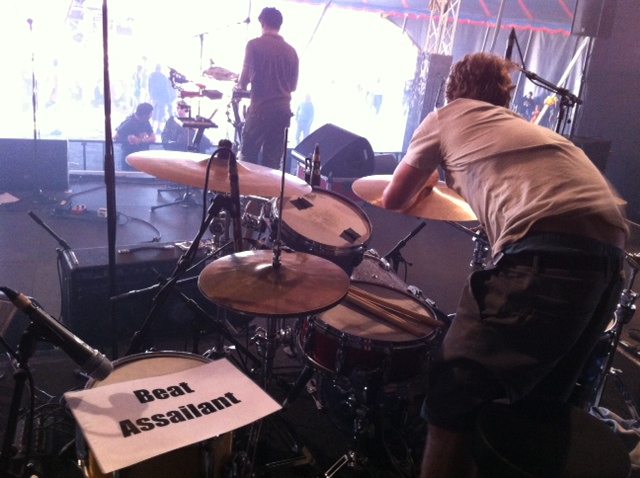 ← The NorVa and Stick Figure