The B Side: Jr. Thomas & The Volcanos – Brian Wilson 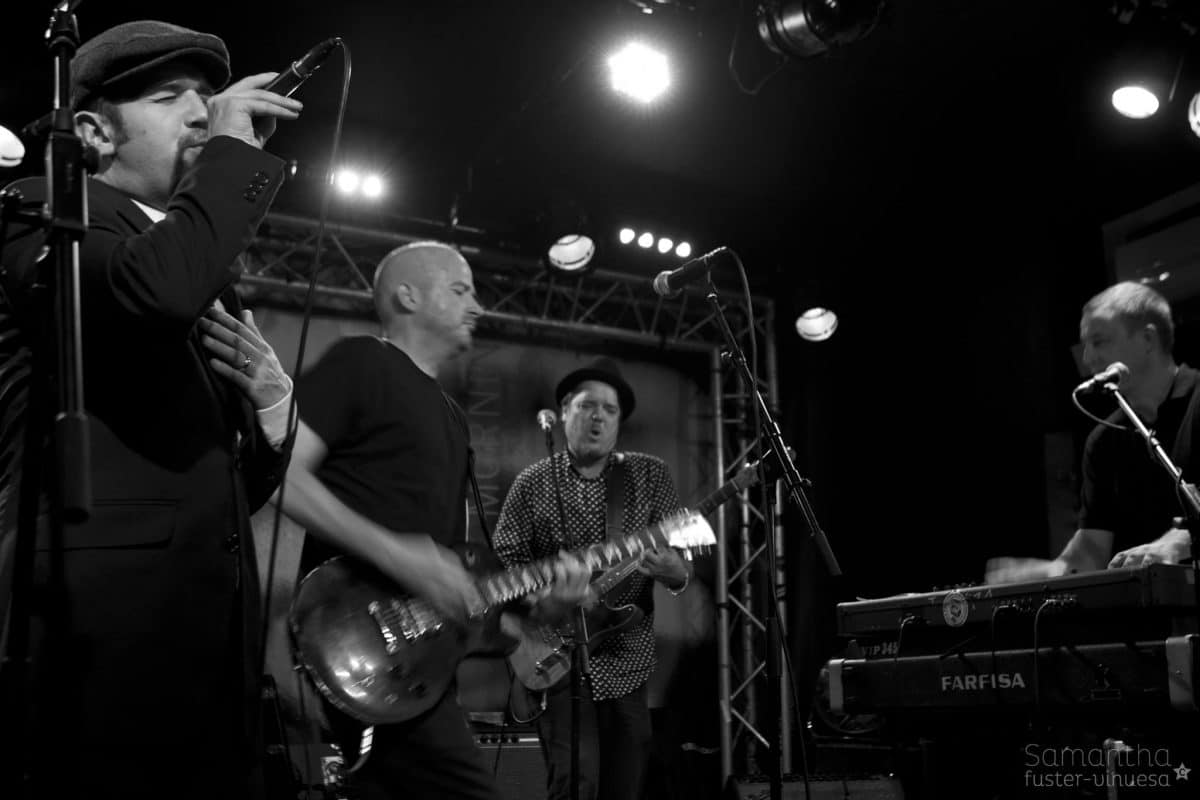 The earliest incarnation of reggae music, known as rocksteady, evolved from ska music in the mid- 60s. It was popularized by Jamaican vocal groups, such as The Ethiopians and The Techniques, before morphing into the roots reggae music that Bob Marley would eventually help spread to every corner of the globe.

Jr. Thomas and the Volcanos have created a rocksteady masterpiece with their song “Brian Wilson.”

Surprisingly, this song was recorded as a B-side to their 2017 single, “What a Shame,” which, ironically itself was a “leftover” track from a 2015 recording session.  Fortunately for all fans of the rocksteady sound, this musical gem made it out from the vault.

Few artists in the American reggae scene today can so adeptly recreate the sound of this slice of Jamaican music history. Make no mistake, bands such as The Aggrolites and The Slackers have been prolifically making top shelf rocksteady music for years, but their recording techniques create a subtly more modern sound.

On the other hand, when listening to “Brian Wilson,” if I didn’t know any better, I’d swear I was listening to a track recorded at Studio One in the late 60s.

Not only does the song bring me back in time to a dusty Kingston street corner, but Jr. Thomas’ vocal style is virtually indistinguishable from some of the earliest Marley recordings – songs like“Judge Not” and “One More Cup of Coffee.” 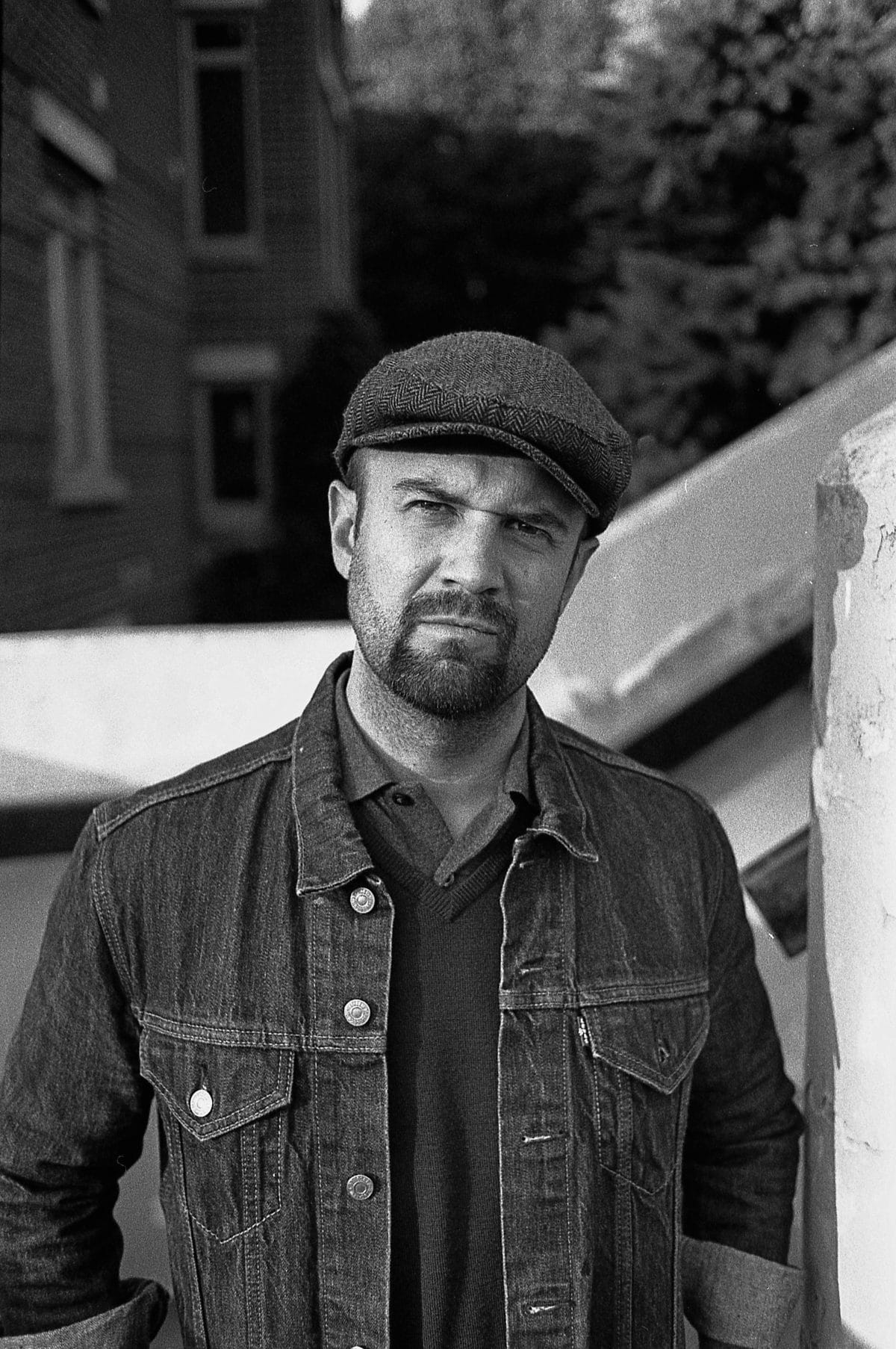 In regards to the message of the song, Jr. Thomas says, “I wanted to write a song that describes the healing aspect of music. I’ve never been a religious person but I feel that there’s a spiritual experience that happens when our minds are captivated by the joy of song.”

As one who essentially looks to music for spiritual fulfillment, these lyrics really hit me deeply:

Given that we just recently published an interview with Michael Franti about his Do It For The Love charity, which seeks to give musical experiences to those that need healing, this song coming across our radar this past week seems like Jah work in full effect.

Pick up a copy of Jr. Thomas and the Volcanos’ “Brian Wilson” digitally or on 45 from Colemine Records.

← A Phone Call with Joshua Swain of The Movement

Dubbing The Dead: Roots of Creation →
wpDiscuz
We use cookies to ensure that we give you the best experience on our website. If you continue to use this site we will assume that you are happy with it.Ok