To all the men who haven’t gotten their wives, girlfriends or lovers a Valentine’s Day gift yet, One Culture has you covered. The up-and-coming reggae band from the Hampton Roads area of Virginia premieres a new single on Rootfire today before releasing on digital outlets tomorrow, and it’s the perfect song to help you express your romantic feelings to that special woman in your life.

First, come up with a gesture to show appreciation for the one you love. It doesn’t need to be something grand, just something thoughtful. For example, when she gets home from work, draw her a hot bath and add some bubbles and aromatic oils. Light a few candles and dim the lights. Maybe pick up a modest bouquet of flowers, something fragrant and colorful.

Then, tell her you want to play a song that reminds you of your feelings for her. Once she listens to One Culture’s “Smile Forever,” you will have aced Valentine’s Day.

I first met One Culture bandleader Kurt Jansohn three years ago at the Reggae Rise Up festival in St. Petersburg, Florida. We happened to be standing next to each other for the entire Expanders set, and he caught my attention by singing every word to every song. I absolutely adore The Expanders, but I certainly can’t recite all of their lyrics, especially with the heavy patois delivery. Needless to say, his passion for The Expanders made an impression on me, so when the band wrapped up, I engaged him in conversation. He mentioned that his band had recently released their first single and were recording their first album. Months later, One Culture dropped that album, titled Molly Cooper, an impressive debut.

Last year, the band followed up with the release of two strong singles, both featuring collaborations with other reggae artists from the southeastern U.S., Sean Gregory from Signal Fire and Tony Brand from Cultivated Mind.

Fast forward to today, and Rootfire is happy to premiere “Smile Forever.”

Simply put, inspired by the deep feelings he has for his girlfriend, Jansohn has crafted a beautiful love song. Thinking of the hardships she had endured in her past, he wrote the song as a way of saying he will be her rock. Over a straightforward roots reggae beat accompanied by accents of uplifting brass, Jansohn sings heartfelt lyrics that will make any woman swoon.

I just want you to know

I’m fighting for your soul

Your smile makes you shine

Your heart is a gold mine

Our love sure has grown

Our love has truly shown

Me what I need to do

And that is to make you

I never wanna see you cry again, only tears of joy

“I never want her to have to go through what she’s been through again,” said Jansohn. “This song is my promise to never do her wrong and to treat her and love her the way she deserves to be.” 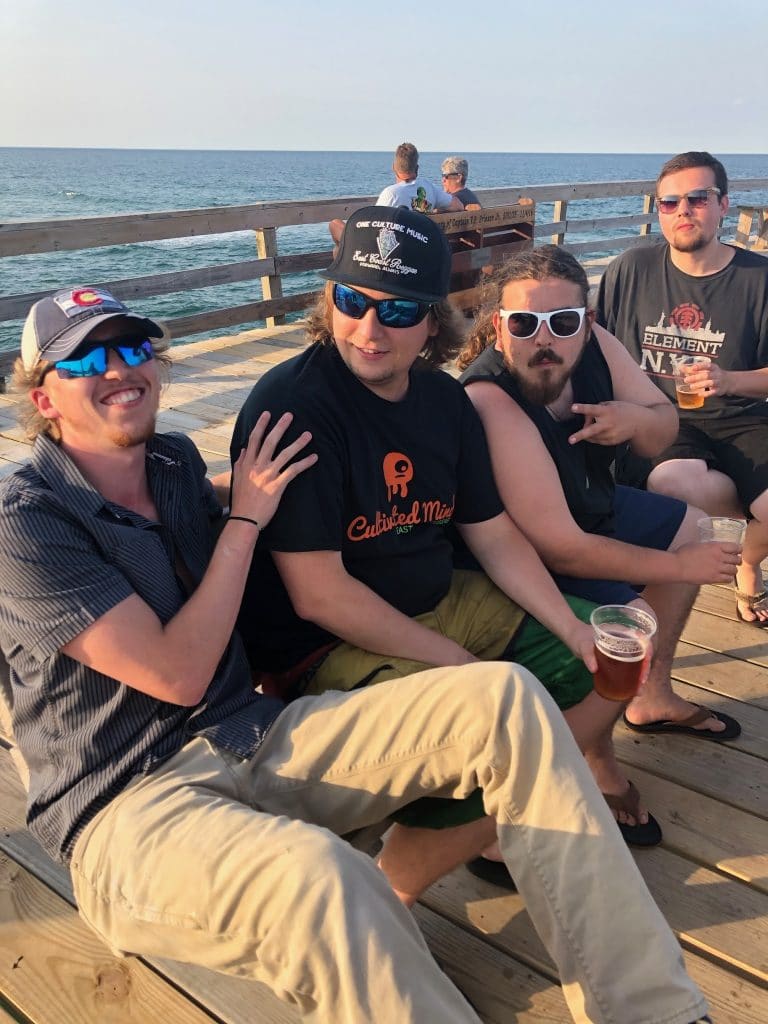