There will always be the one who got away. It’s a sentiment everyone can relate to, and a theme that is at the core of the latest single from Phoenix, Arizona reggae rockers Fayuca. “Other Lovers” lays out the story of the sweetheart who is consistently at the back of your mind, despite moving on to new relationships. But it’s great pop production, unique melody and tight instrumentation that makes this lover’s lament stand out from the crowd, not thematic material.

Phoenix has always been a city with its eyes and ears tuned into the west coast, but something about triple digit temperatures seems to add a particular edge to the style coming from this desert metropolitan. Nothing fights off the heat like ice cold beer, and Fayuca has their own Fayuca Rizing Xtra Pale Ale brewed in their honor by the award-winning Helio Basin Brewing Co. This is just one piece of the puzzle that makes up this band’s story, a journey that has found their music featured as the title score of a Netflix original series as well as on mainstream channels MTV, Univision and Fox Sports.

This day and age more than any other authenticity has become something that people are instinctively drawn to. Rather than building the image of pop star to live up to, people want celebrities to have that human element, something to which they can relate. Lyrically this means telling stories that reflect experiences we’ve all had, not trumped up tales of benjamins and Benzes. And this is exactly what Fayuca has accomplished with “Other Lovers.” Truth from an authentic source. This refined pop reggae crossover proves that 100+ degree days isn’t the only heat coming from Fayuca’s corner of the desert.

Fayuca’s new single “Other Lovers” will be available March 22 across all digital streaming platforms. Catch them on their Feelin’ It 2019 Spring Tour this April with Vana Liya and Audic Empire. 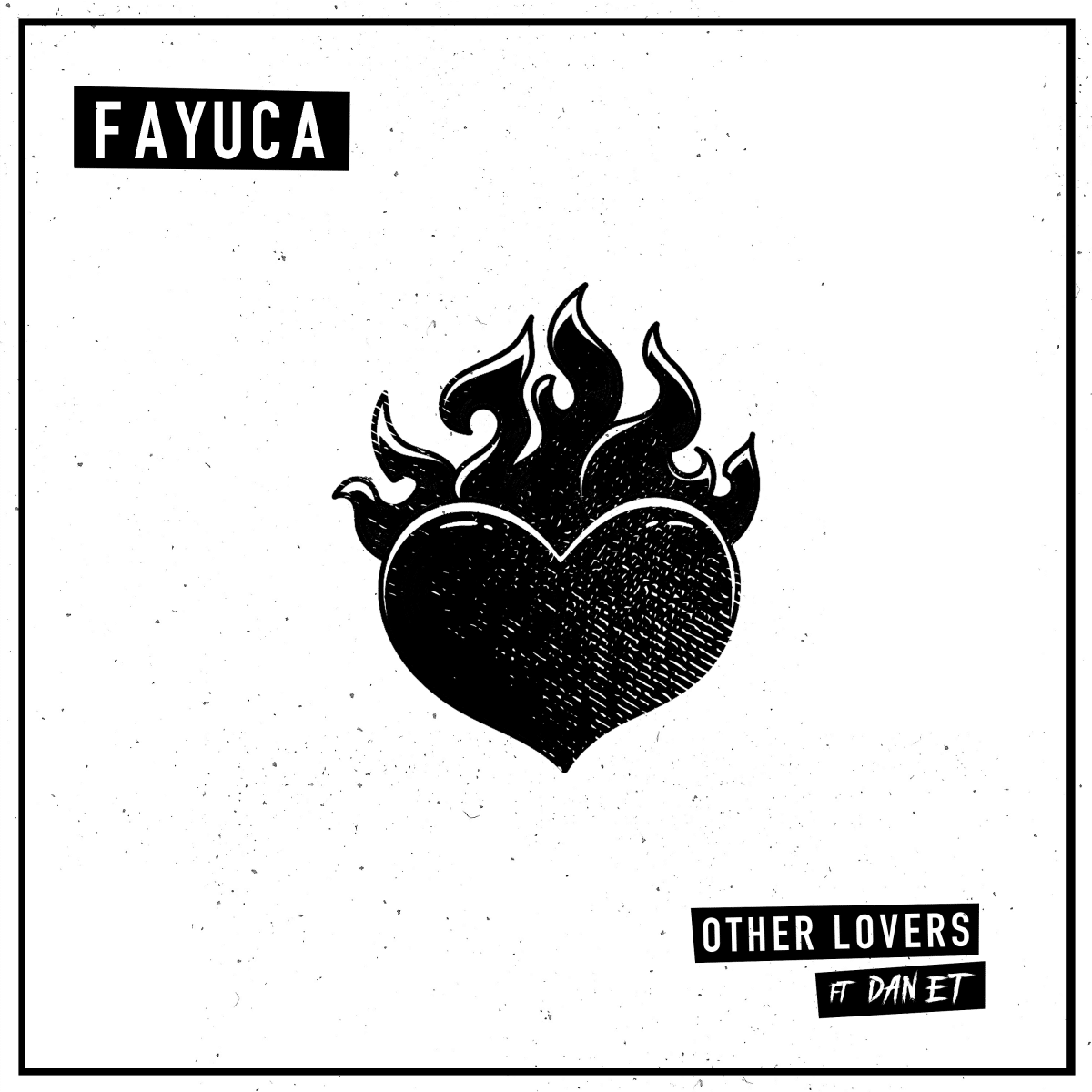