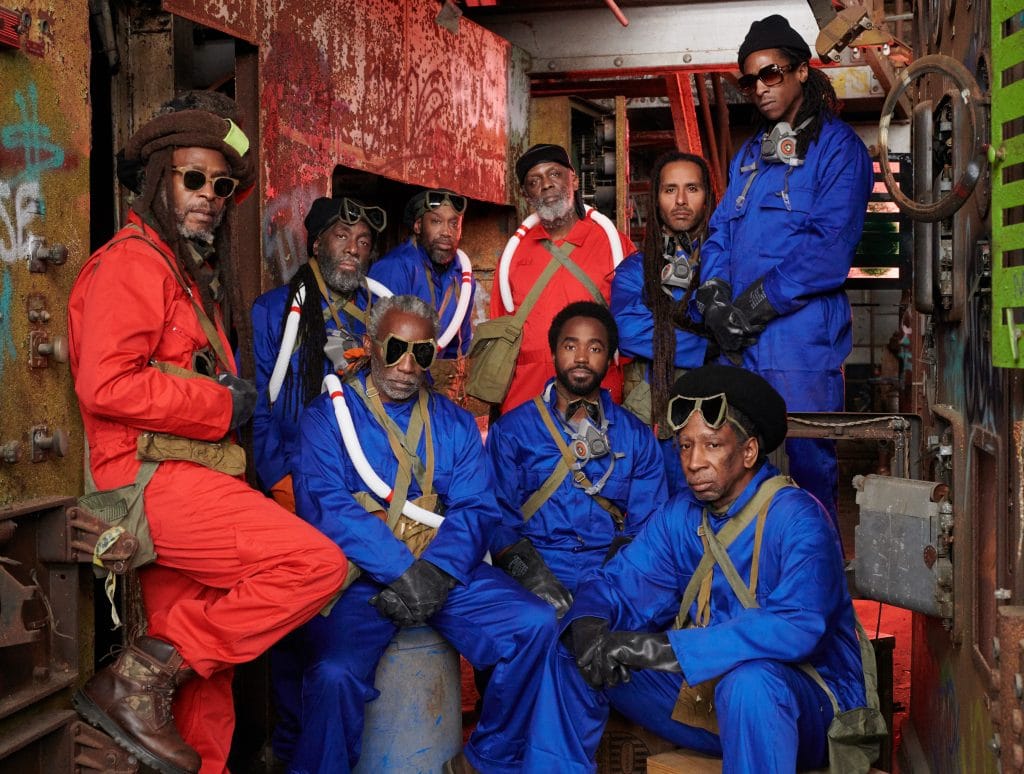 British reggae outfit Steel Pulse unveiled the lead single, “Cry Cry Blood,” for their first album in 15 years, Mass Manipulation, out May 17th via Rootfire Cooperative and the band’s own imprint, Wiseman Doctrine.

“Cry Cry Blood” is a meditative rocker with deftly placed horns, guitars and strings bubbling up above the song’s thumping groove. Singer David Hinds’ lyrics touch on injustice and violence, but end with a revolutionary call as he sings, “The whole world’s taking advantage/While we stand aside and look/It was prophesied we’d rise again/Just take a second look.”

Mass Manipulation marks Steel Pulse’s first album since 2004’s African Holocaust. Hinds said of the new LP, “For when it comes to addressing the current issues of the world, we hope that this album will be able to sharpen the minds of man to uproot all negativity, and foster embracement; presenting each and every one of us a higher level of consciousness for a harmonious future.”

In the years since African Holocaust, Steel Pulse has released a handful of singles such as “Put Your Hoodies On (4 Trayvon),” in honor of Trayvon Martin, and “Paint it Black,” which was released in 2013 to mark what would have been the 100th birthday of Rosa Parks.

Steel Pulse will embark on a massive world tour this spring in support of Mass Manipulation. The group’s North American leg kicks off March 30th at the Warfield in San Francisco and runs through September 1st, where they’ll play the Dry Diggings Festival in Placerville, California. The group plans to announce more tour dates soon. 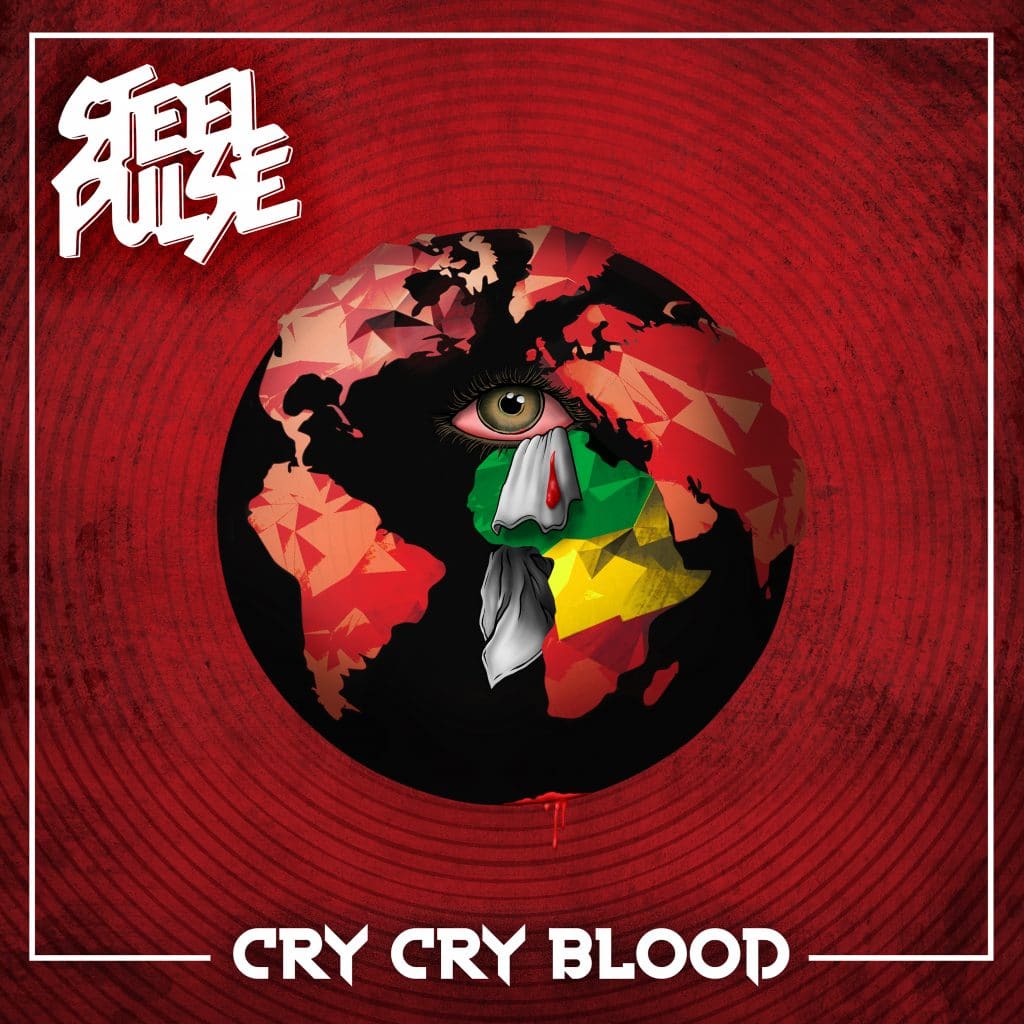