There’s a lot of talk these days about what’s right and what’s wrong. Acceptable behavior and political correctness often take the spotlight from the core issues that actually make a difference in people’s day-to-day lives. The ’90’s cult classic film PCU comes to mind, though be it an intentionally over-the-top display, of what we sacrifice in the name of not offending those around us. In the movie’s case, the sacrifice is a good time (though fortunately in PCU George Clinton comes along to save the day).

From their name, to their songs, to their take it or leave it attitude, Annapolis, MD’s Bumpin Uglies have grown significant national buzz about them through relentless touring, devotion in the studio and of course their humorous, blatant disregard for what may or may not be appropriate. The general consensus is you either love them or hate them, but it’s hard to argue with a good time.

April 6 marks the release of their fourth LP, Beast From The East, out on Space Duck Records. This latest album keeps with their formula of ska/punk/reggae, but displays a band that is getting consistently better at what they do. Well executed vocals and instrumentation increases the impact and appeal of this edgy quartet. Today Rootfire brings a sneak-peak at Beast From The East in its entirety. So let down your guard, hit play and have a good time with the latest from Bumpin Uglies. 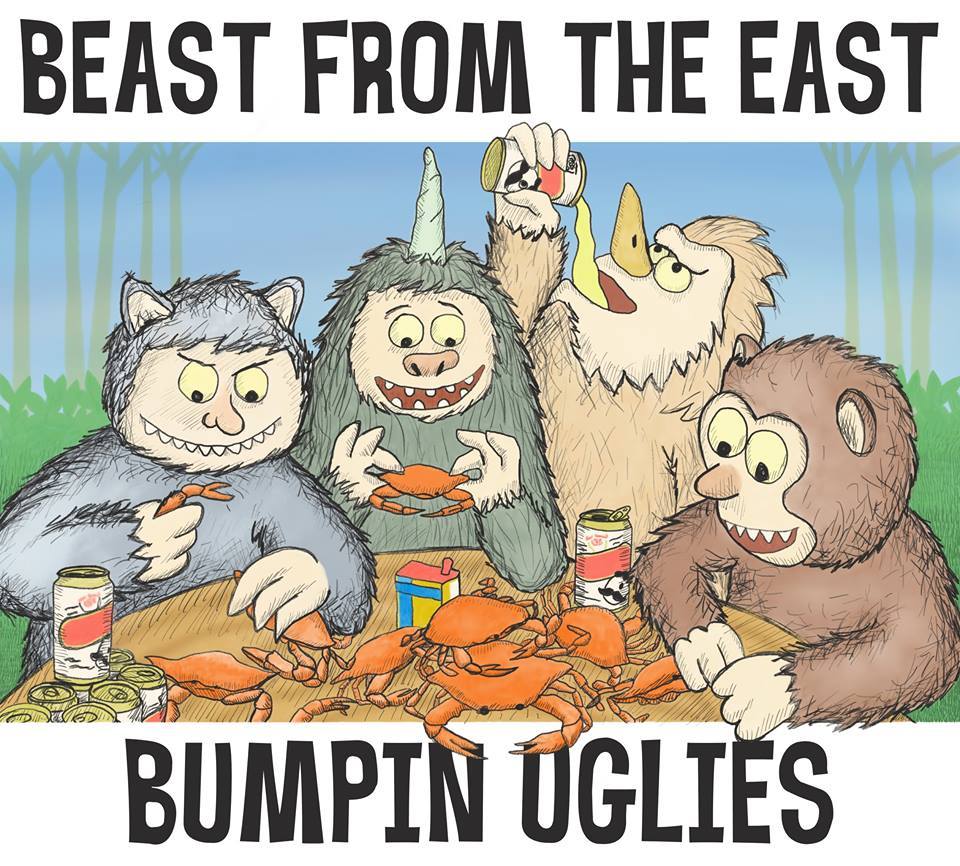