There are some bands that don’t move you upon first hearing them, but then after further listening and/or seeing them perform, their music really grows on you. That was not the case with Buddha Council.

With the very first stream of their sophomore studio LP, Consider This, their sound immediately captivated me. Following that up with their self-titled debut cemented my admiration and excitement for this obviously talented group.

Today Buddha Council releases their third studio album of original music, True Love. Continuing along a similar path, True Love presents ten upbeat tracks, expertly touching upon a mix of reggae from roots to rock steady to ska. Brass accents and backing harmonies embellish the alluring singing of Jon Quan, which varies from suave crooning to patois-inflected singjaying. To this listener, Quan’s voice frequently invokes the spirit of the late Dennis Brown, “The Crown Prince of Reggae,” while at other times it bears a resemblance to Dr. Ring Ding.

Lyrically, True Love offers political commentary and anti-establishment sentiments, woven with calls for solidarity as well as romantic fare. In “President (Wyclef Jean),” Quan sings, “It’s a shame just because of color, yuh gonna run come and kill my brother.” The pre-chorus of “Heartbreaker” laments “I gave you all my love and all my time, but you could never make me your only one.”

Also worth noting, the album contains several brief interludes, created by drummer Rhett Walton, which are meant as a sort of “audio aperitif,” according to band manager and co-album producer Travis Mansell.

To celebrate this release, Rootfire highlights the track, “Against the Wall,” which kicks off the album. The song ignites with a blast of falsetto vocalizing before lurching into a deep and steady roots riddim. Flourishes of organ compliment an infectious chorus while a brief guitar solo adds some psychedelic texture. The continued presence of  the falsettos throughout creates a likeness to Kevin Kinsella-era John Brown’s Body.

In sum, True Love, offers an array of well-crafted, polished songs that speak to a group of seasoned reggae performers who know what they are doing and love doing it. It is sure to please devotees of traditional reggae and progressive roots alike. 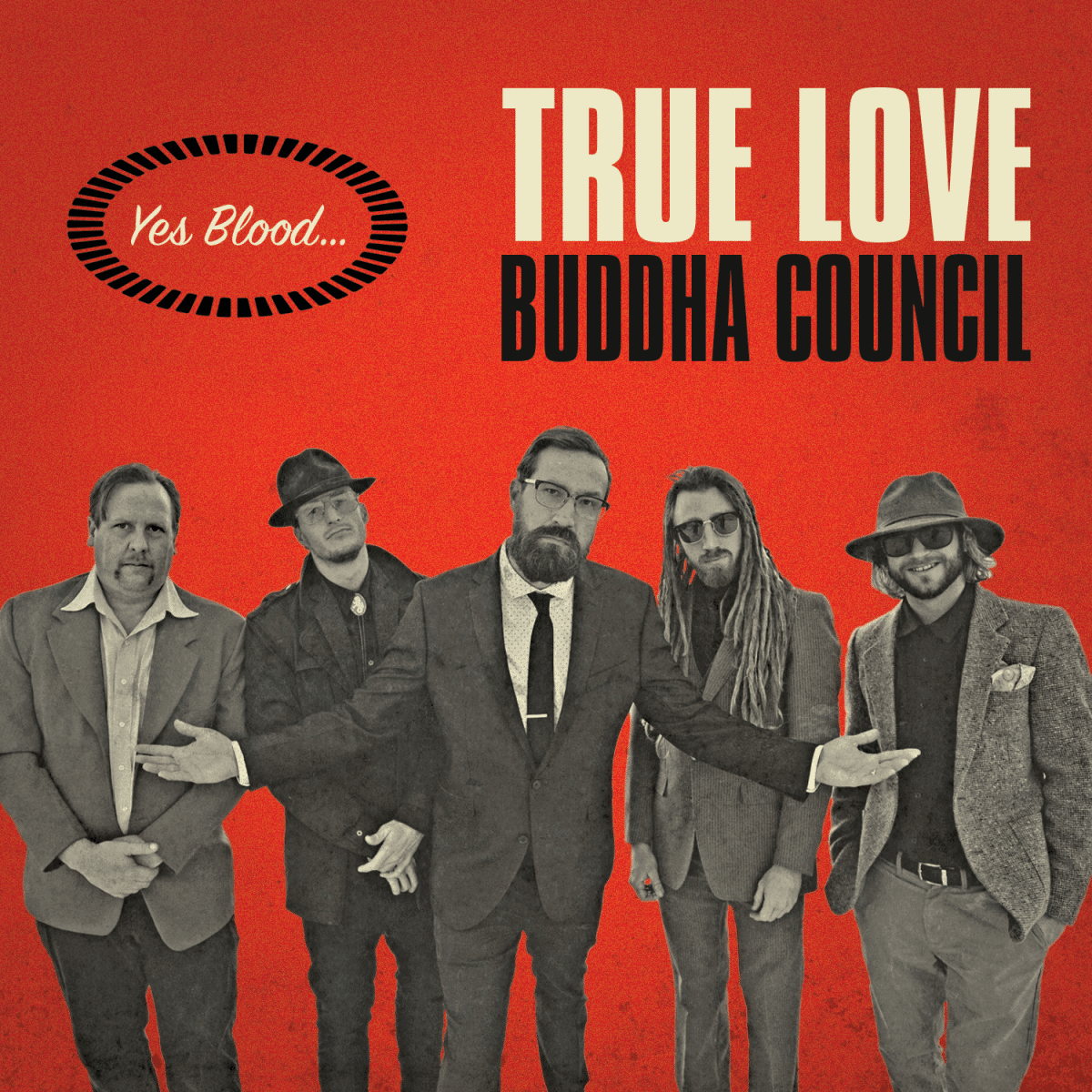