Representing the Italian dub and reggae scene, Mellow Mood is back with their fifth studio release, Large, out world-wide April 6 via LA TEMPESTA DUB, the label they formed in 2015 with fellow Italian dub artist and producer Paolo Baldini. Large administers a fresh offering of the expertly produced reggae now intrinsic to the name Mellow Mood. Today Rootfire brings a first listen of “Sound Of A War,” the militant-driven latest single from the new record.

As the catchy melodic hook of the refrain interlaces with the prominent lyrics of brothers Jacopo and Lorenzo Garzia, “Sound Of A War” delivers over a simple yet direct riddim, with the ominous message of “This is a sound of a war.” In the words of the band:

“Unfortunately war continues to be an actual topic and it involves us all. Exploring the societal impact of fake news and delusional miscommunication, we wanted to be ruthlessly honest: ‘Gwaan like you sad but you only pretend. Inna reality you don’t give a damn.’ Reggae has always been a militant music with a powerful message and this song says we don’t step back.”

As this latest release from Mellow Mood positions itself to hit the airwaves there is no disputing that the Italian heavyweights of reggae will be doing anything but backing down. Using their platform to shed light on the realities of apathy in the digital age is just the latest example of why Mellow Mood is large and growing larger. Capturing the true musical nature of the band, “Sound Of A War” displays an ensemble that knows what they’re going for sonically and exactly how to get there. 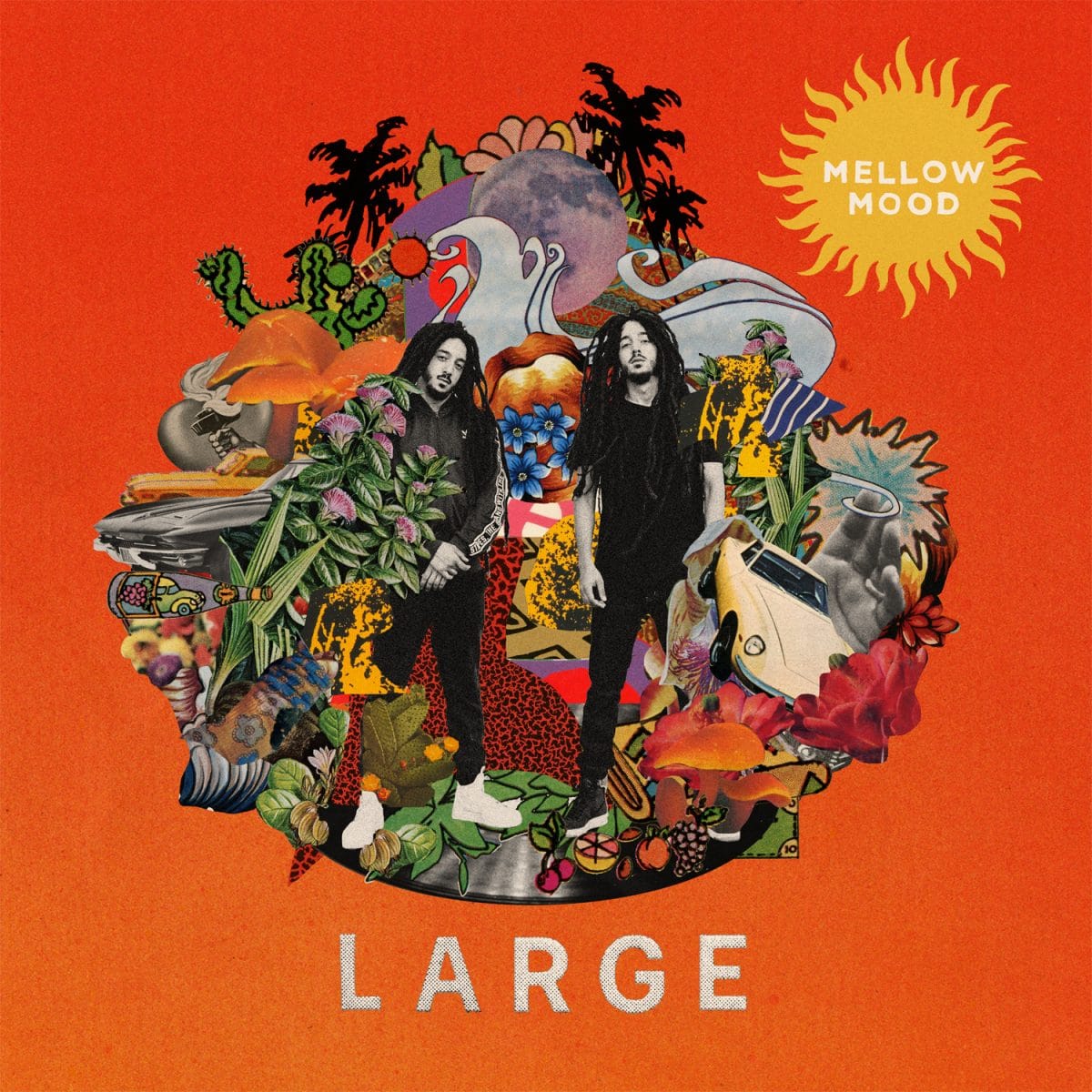 Tagged as: mellow moodrootfireSound Of A War