Over the last few years, Sugarshack Sessions and Rootfire have formed a deep bond. In the beginning, the conversations revolved around getting our bands down to the Sugarshack itself (Bonita Springs, FL), and the results were always such a treat. In one case they were even a direct inspiration. As time went on, the conversations got more creative, the ideas started to flow. So when Sugarshack came to us with the idea of doing something new, we were all ears….

“…lets get Giant Panda Guerilla Dub Squad down to Florida the night before Rootfire At The Park, setup in this cool space called Standard Collective, and film an entire acoustic show with them.”

Great idea, let’s do it!

“The Live & Direct series was born out of our Session series. We wanted to take the private recording format & combine it with a traditional show. The essence behind both concepts is to capture an experience that is raw, real, & intimate. Music is a human experience meant to help us transcend our day to day, to elevate our spirits, move our bodies, stimulate our minds, & most importantly connect us with one another. We’ve learned how to capture that on film and now want to explore the possibility of creating that experience and sharing it with others, both in person and in digital content.

We were thrilled to partner with Rootfire on the first episode. So many of our values align and we have great respect for how and what they are doing in the music world. Giant Panda Guerilla Dub Squad was a perfect match to be the first band to feature. They’re genuine & humble guys and, oh-by-the-way, are very talented musicians and deserving to be heard by more people. Plus, we are humbled by the enormous support from Tony Soland (owner/operator of The Standard Collective) and Michelle Beebs (Beebs/Beebs & Her Money Makers). It would not have happened without their contributions.

The entire night was an incredible experience with awesome people. We are grateful & excited for the opportunity to share it with everyone.” -Jameson Yingling, Sugarshack

Catch GPGDS in Brooklyn Thursday and on tour throughout the spring and summer! 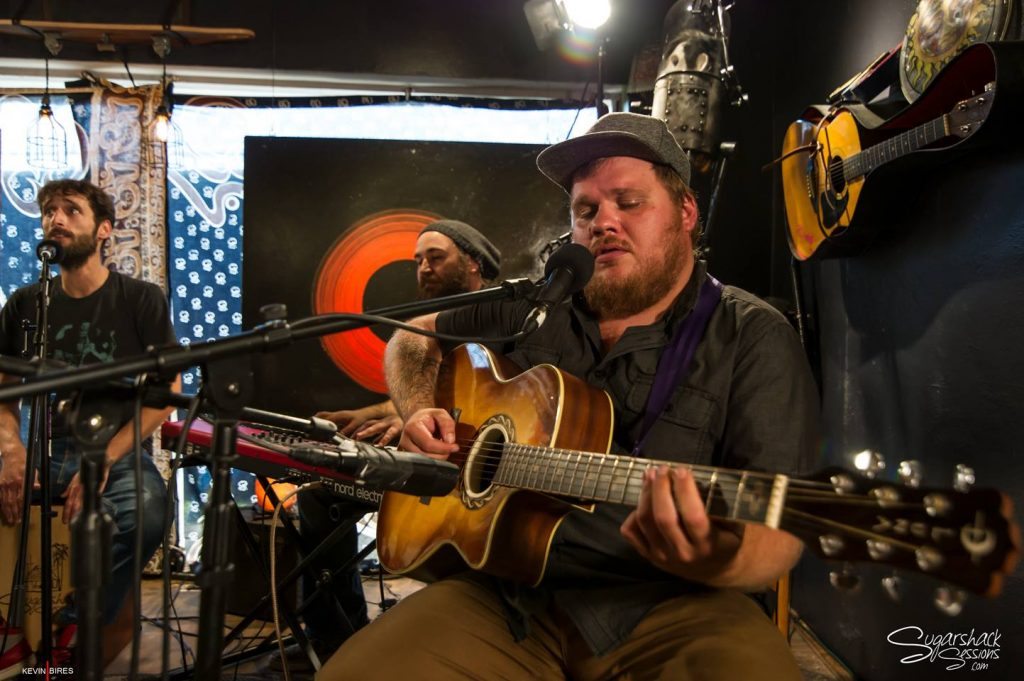 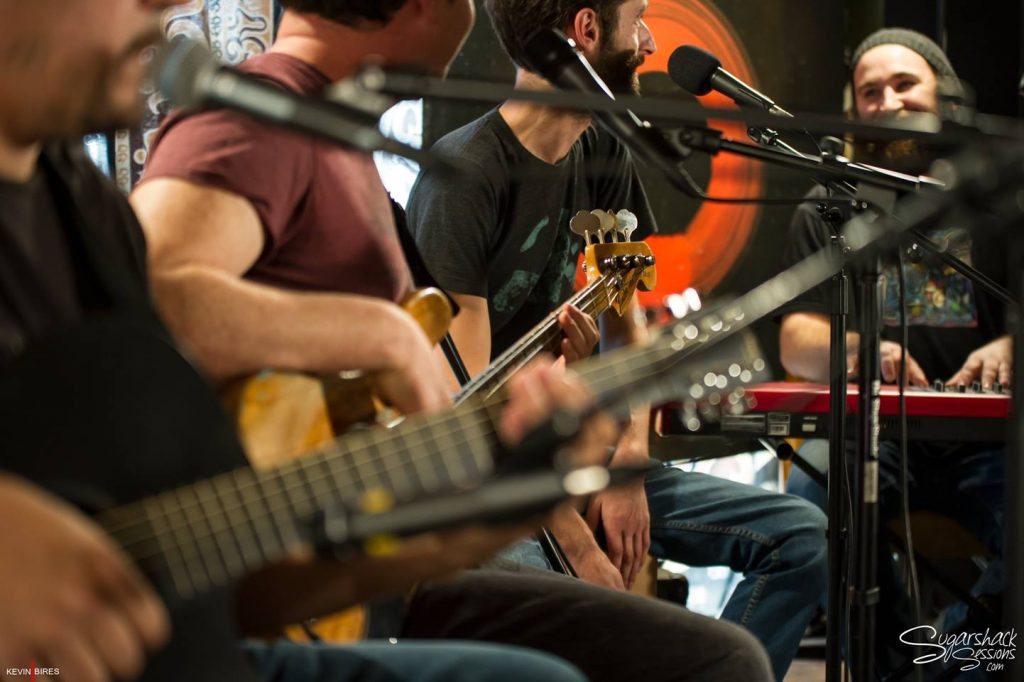 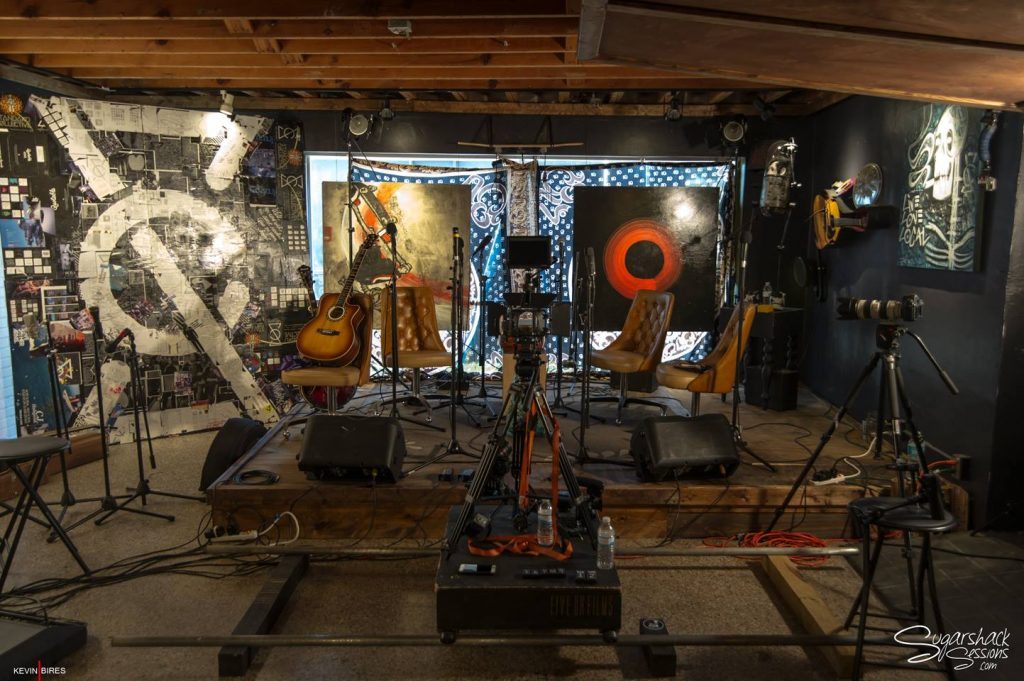 First Listen: Jah Sun – Between The Lines →
wpDiscuz
We use cookies to ensure that we give you the best experience on our website. If you continue to use this site we will assume that you are happy with it.Ok