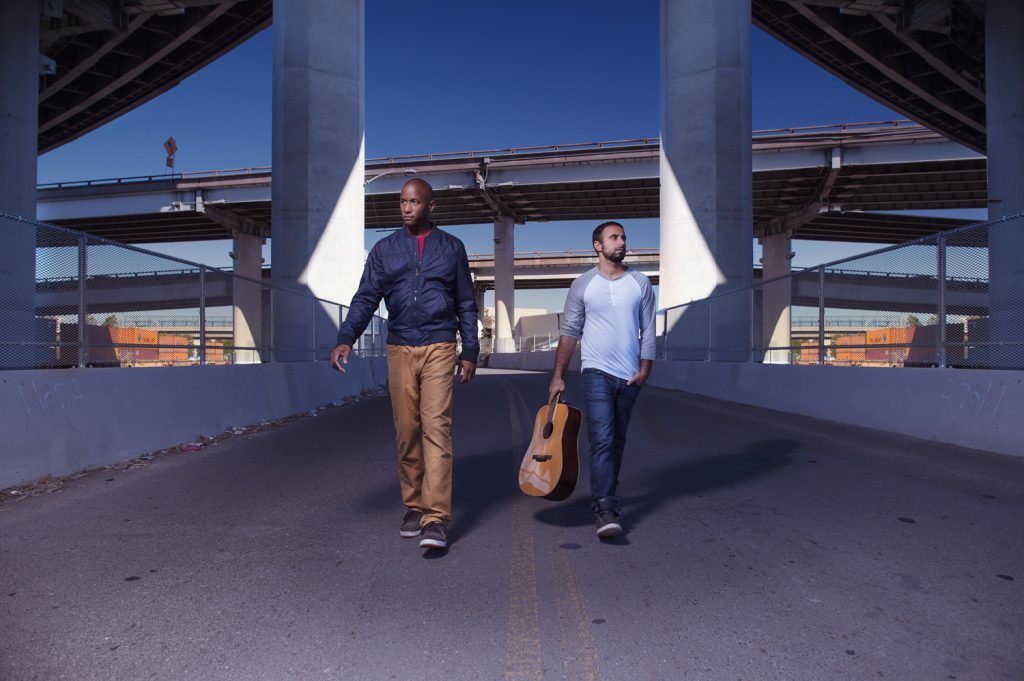 When word first came out that Amp Live and Eric Rachmany (Rebelution) were teaming up for a new project, the excitement was full throttle. With a massive back catalog of their own works, we could only guess what this new project would sound like, and when Unified Highway‘s debut album dropped last March, it’s safe to say the music spoke for itself.

“This song is for the hard working people out there. Make sure you get some down time. Welcome to the Session.” -Eric Rachmany

See Unified Highway perform live at California Roots Festival this May in Monterey! Enter below to win a pair of tickets!