I woke up in the middle of the night recently to find not one, not two, but all three of my cats leaning against me. I stayed awake only long enough to try to gently rearrange myself (so as not to disturb the cats, of course) into a more comfortable position, but in those fleeting moments, Treehouse!’s new song, “Culture Shock,” suddenly started playing in my mind. I tried to get back to sleep, but I couldn’t stop the hard-driving reggae-rocker from repeating in my consciousness.  The catchy head-bopper would be the perfect soundtrack to the highlight reel of a championship sports team or to blast in your ear buds when you’re shredding deep Alaskan powder like Ryland Bell, but it doesn’t help you drift into slumber.

Fans of the reggae-rock genre, especially east of the Mississippi, likely know Treehouse! by now as the band has been grinding out a living with shows up and down the coast since 2010. The Myrtle Beach, SC, band will be dropping their 3rd full-length LP, titled Full Immersion, on Friday, March 6, comprised of the three singles that they released over the past couple of years, three alternate versions of previously released tracks, and four brand new songs. Of those four new songs, in anticipation of the Full Immersion release, today Rootfire premieres the aforementioned “Culture Shock.”

Thematically, “Culture Shock” celebrates the impact reggae music had on the worldview of talented multi-instrumentalist, singer and songwriter, Jeremy Anderson, upon discovering it as a younger man. He sings:

I was a young one

When I heard the words of Marley

And experienced the glory upon me…

…I found the sound deep down in my soul

They say it come from Jamaica

I say it came straight from Jah Creator

And I could sing of nothing greater

As the song continues, Anderson then looks beyond how reggae music ultimately shaped the trajectory of his own life to reflect on its influence on the world at large.

‘“Culture Shock” reflects the state of the world we’re in these days, where any person and any culture are instantly accessible through the internet, and generations have been raised on international, multicultural influences,” he explains. “I was deeply affected by the music and ultimately the cultural movement within a small island nation in the Caribbean, as were millions of people across the world. I believe reggae has affected the world toward a better way of living, away from disillusionment and toward unity.”

He continues, “I believe that, just like throughout time as cultures would meet and intermingle and incorporate the most beneficial, practical, or successful qualities and practices, so should we continue today. It’s the same idea as why we use French words to convey distinct meanings that our own language or culture cannot capture as accurately.”

At times, the genre of reggae-rock can be a bit predictable, superficial or even callow, but Anderson has shown a penchant for writing lyrics with depth, songs that show an awareness of the vastness and value of life and express gratitude for his lot within it. 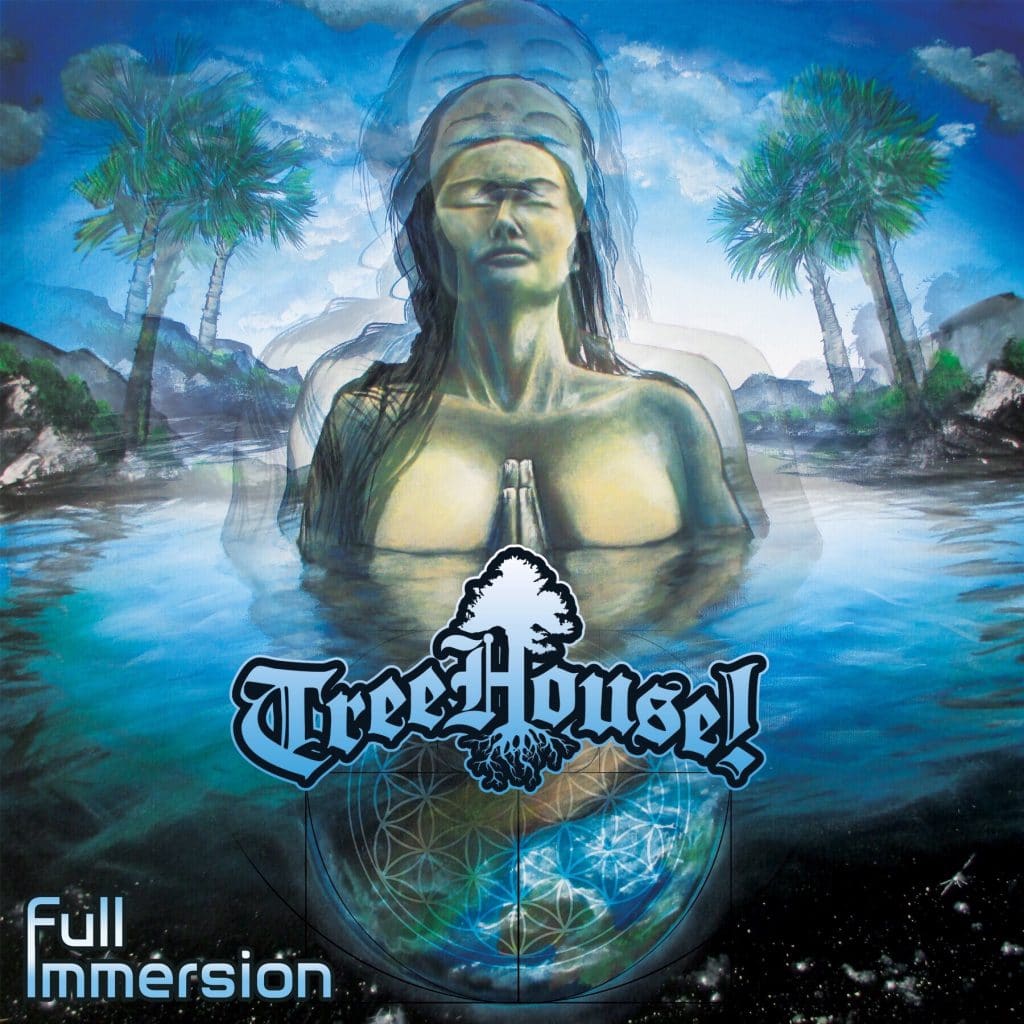 The wisdom in his music reflects a maturity that one develops from a lasting commitment to a calling, earning Treehouse! respect from his musical colleagues. This can be evidenced by the numerous collaborations Full Immersion offers with notable artists from within the surf roots scene, including Dan Kelly of Fortunate Youth, Austin Smith of Roots of a Rebellion, Oogee Wawa, and in the case of “Culture Shock,” James Begin of Tropidelic.

Begin delivers a rousing verse that fits with the conscious theme. Within it, he raps:

… World keeps turning, we watch it all burning

Slaves to our phones, it’s a bit concerning

What good are your earnings, when the reaper’s lurking

Time to re-prioritize and be a better person…

“It’s a fun flow, like most of his raps,” Anderson said about the verse that Begin wrote and performed. “I’ve always enjoyed James’ rhythm and could hear it on this tune, so we reached out to him and showed him a demo. He was all about it and came back with a solid verse. We’ve known Tropidelic for a long time now, so we’re glad this collaboration has finally come to fruition.”

Click on the Soundcloud link above to listen to “Culture Shock” and check out some upcoming Treehouse! dates here. 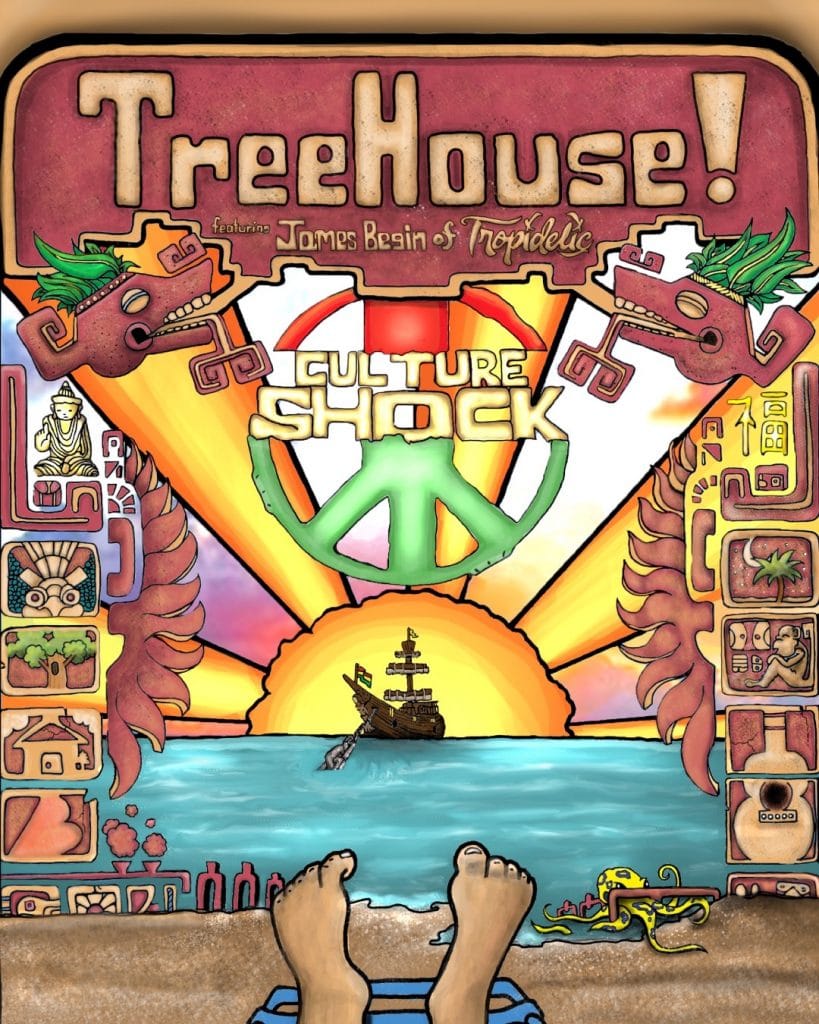 Where Are The Women In Reggae? →