Fans of The Movement, rejoice! The band drops a new single tomorrow: “Loud Enough.” Technically, it’s not new since the band has been playing it live, but it’s the first time the song has been formally recorded and released.

In direct contrast to the mood and sentiment of their previous release, “Cool Me Down,” a gentle ballad about love for the ocean, “Loud Enough” comes out swinging. The track begins with a tape rewinding sound effect followed by syncopated programmed drums similar to the opening of Van Halen’s “Why Can’t This Be Love.” Heavy drums and bass follow, embellished by sizzling distorted synth—an overtly electronic flavor reminiscent of big beat pioneers The Crystal Method. This element gives the song an appropriate edginess given the rousing message, which is delivered in vocal tracks laden with echo, intricately layered and leveled under the production voodoo of Stick Figure’s Johnny Cosmic.

“Loud Enough” brings the intensity and energy fans of the band have come to expect. While the song contains a more pronounced electronic element than most of their previous music, it remains distinctly The Movement’s vibe.

Rootfire touched base with frontman Joshua Swain about the track, the new album, Cali Roots and their tour with Dirty Heads, Iration and Pacific Dub kicking off tomorrow in California.

Rootfire: This is the 3rd single Johnny Cosmic has produced as part of your forthcoming album. What’s it like working with Johnny? Has he brought different ideas or used different equipment or techniques from what the band has done in the past?  Loud Enough features some interesting production choices.  How much of these were his ideas as opposed to yours’ or the bands’?

Joshua Swain: Johnny’s great. He’s fast and he gets it. Maybe he’s fast because he gets it. He knows what we want before we ask for it, and then when we add stuff or start editing, he throws the changes in quickly and tastefully. “Loud Enough” is a song we’ve been working out for a while and we’ve actually been playing it live for a long time. So the majority of the song was already mapped out but he definitely added those little sparks of magic that make the song stand out.

RF: This song definitely has an edge to it. The lyrics are expressing frustration with the American government or politicians in general and/or the people of this country.  Your vocal delivery certainly has some fire behind it. Were you thinking of anything specific when singing? Are there certain issues within the current political landscape that you feel strongly about?  Or is it more of a general disgust?  Essentially, what inspired the song?

JS: It’s more of a general feeling of being pissed off about the shitty aspects of the society we live in. My actual personal experiences on a daily basis are pretty opposite. I love my life and the people I surround myself with but when I look outside that world, it makes me sad and angry so I write to cope with it in hopes that maybe it’ll change something or at least help one person who is stuck in a bad place.

RF: Your tour with Dirty Heads, Iration and Pacific Dub kicks off this week.  What are your thoughts on touring with 3 other bands as support as opposed to headlining?  Do you prefer one over the other?

JS: We love headlining, but being part of a tour like this is really special. We get to reach a lot more people and get to hang out with people we love.

RF: Can you speak a little bit about the new album in the works? How much work remains to be done? Are you still writing songs for it, or are all the songs written and you’re just finishing production? Will there be any surprises like covers or additional guest musicians? (Beyond Stick Figure playing on “Siren.”)

JS: I’m in the studio now. We actually just added two brand new songs yesterday. We have today and tomorrow to finish tracking and probably another month or so of final mixing and yes, we’re gonna have a few more features on there that we’re really excited about.

RF: Are you excited for Cali Roots next weekend?  Will you stick around to enjoy the festivities much or just play your set and go enjoy some rest and relaxation before getting back on the road for the next month?

JS: Cali Roots means a lot to us and it’s such an honor just to be invited to play it. We get to open the Bowl Stage and really can’t wait to see everybody. We’re gonna hang as long as we can but we have to fly out to Orlando the next day. Wish we could hang longer but we’re just stoked we get to be there at all.

Can’t get enough of The Movement’s latest single “Loud Enough”? Keep an eye out for its music video accompaniment due out May 30. In the meantime, catch them on tour with Dirty Heads nation-wide this summer. 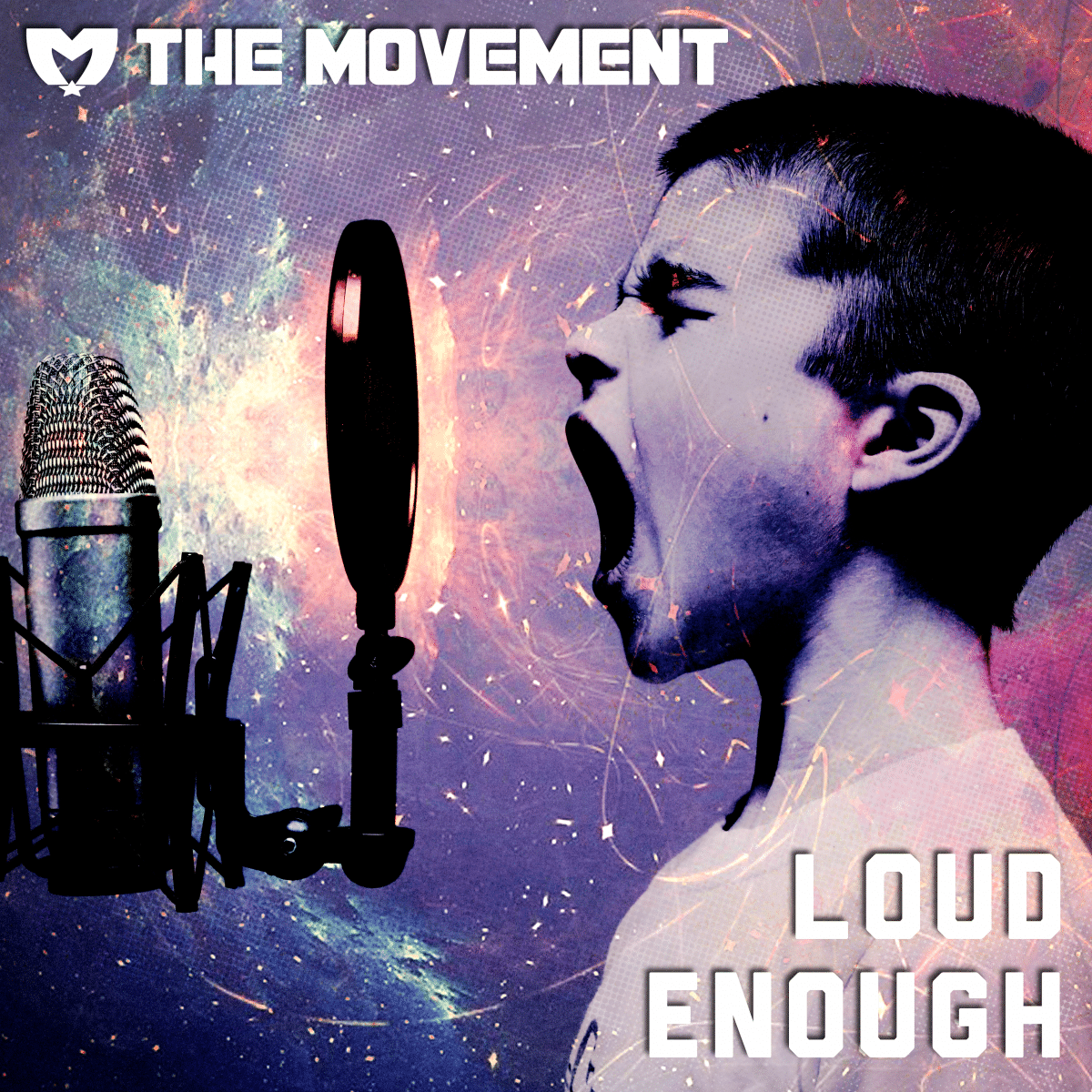 ← Op-Ed: Cultural Appropriation or the Evolution of Music?