A few months back, Rootfire published an interview with Pachyman, the L.A. based Puerto Rican riddim and dub master. At the time, Pachyman had just burst onto the scene in strong-strong fashion with his debut full-length dub record “Pachyman In Dub,” a critically acclaimed instant classic on which Pachy played all the instruments, wrote all the music, and mixed all the dubs himself.

In what has to be record time, Pachyman is now set to release his second LP, “Pachyman At 333 House,” February 7, 2020 on Mock Records. Today, one day before the official release, Rootfire is thrilled to premier this heavyweight version-excursion in its entirety! For the rest of the day, the Rootfire SoundCloud is the exclusive home of the new Pachyman record. Starting tomorrow, there will be a VERY LIMITED number of LPs available to order at the Pachyman bandcamp site.

Before you drop the digital needle on this excellent record, check out this video of the single “Sensi.”

“In the spirit of the classic Jamaican recordings of the late 70s and early 80s, Pachyman brings us his sophomore record with ventures in dub and roots reggae. Inspired by Roots Radics band, this time Pachyman extends his exploration of the early Studio One sound, Sly & Robbie’s steppers style and a bit of soul jazz reggae. Mixed using the techniques of Scientist and King Tubby, Pachyman pays tribute to the sonic pallet of the dub masters themselves. Recorded in between the months of April and October 2019 at his own 333 House studio. Mastered by Mickey Young (Total Control/AUS)” 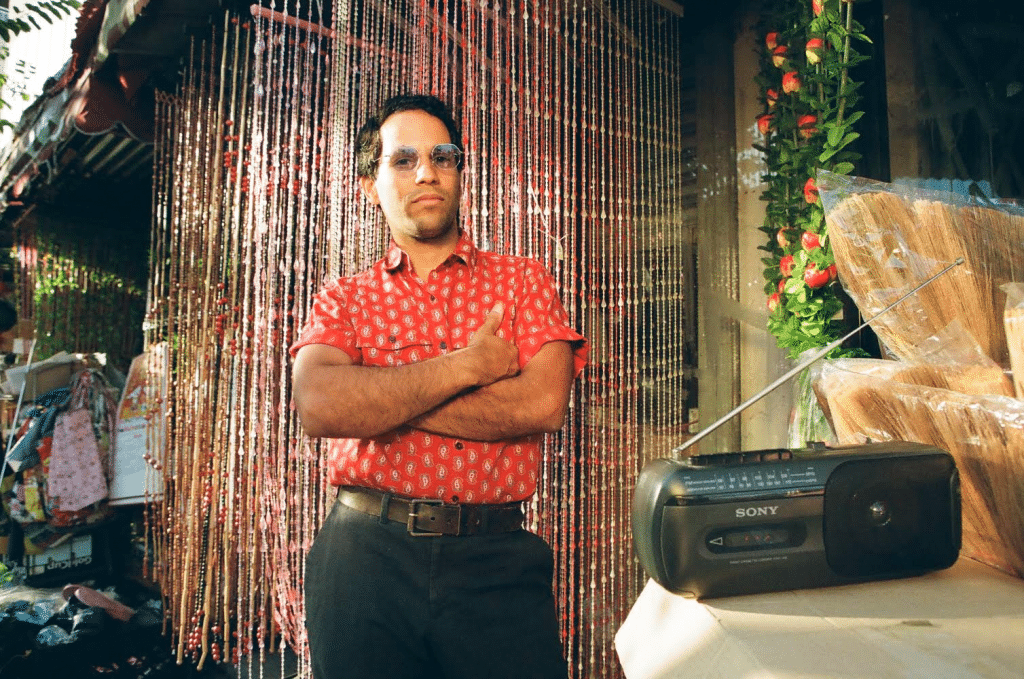