The world’s greatest songwriter was born in the rural Jamaican parish of St. Ann on Feb 6, 1945. His impact on both the music and citizens of the world is impossible to overstate.

To celebrate his 75th birthday (that’s not even that old! He should still be here), we put together this Youtube playlist of some of Bob’s best recordings made prior to signing with a major label (Island Records). We used Youtube because many of Bob’s early tunes are still unavailable on Spotify. 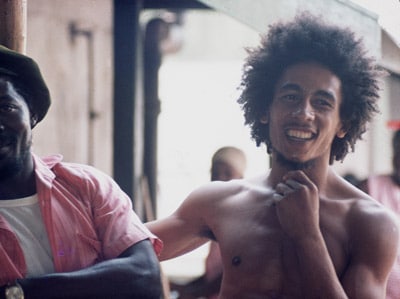 ← Ticket Giveaway: The Expanders at The Holding Company