First Listen: Mellodose – “We Come Back”

Reggae fans from the Southeast are likely familiar with Nashville’s Roots of a Rebellion, a well-respected band bursting with talent that has been putting out original music since 2012. From within the ranks of ROAR, guitarist Marco Martinez has been channeling some of his creative energies into a side project called Mellodose, a collaboration he shares with his girlfriend, photographer Katie Cameron, who lends her writing, singing and stunning visual design talents to their partnership.

Over the past few months the duo has put out several enjoyable singles, and on Friday May 8, Mellodose will release these tunes collectively as an EP. Titled “We Come Back,” it includes another new song with the same title, which Rootfire premieres today for your listening pleasure.

“We Come Back,” the song, first came to my attention about a month ago, several weeks after most of the country shut down non-essential businesses and implemented social distancing practices. My first reaction, beyond loving the harmonies, guitar work and overall vibe, was how relevantly the message fit our newfound pandemic situation.

I wanna go outside today

I wanna think of all the ways that

We can live this life with no regrets

Live in love until the day we come back

While the lyrics appeared to speak to the emotional struggles of quarantining, it also seemed unlikely that Marco could write, record and master the song so quickly, even if he was doing it all from his home.

When I asked Marco about that, he explained that the song was actually written in the dead of winter while he and Katie were longing for the more agreeable weather of spring and summer and “the adventures that come with those times of year,” but that the pandemic had brought new meaning to the song.

“In addition to the simple yearning for the outdoors, the lyrics also discuss the balance of sin/redemption, good/evil, life/death, etc.,” he added.  “Ultimately, I wanted the song to be a statement that we can be reborn into a better form if we do the work.”

The upful melody of “We Come Back” proves to be the perfect vehicle to deliver that optimistic sentiment to the masses. Give it a listen and if you enjoy what you hear, be sure to pre-save/pre-order the E.P. here. 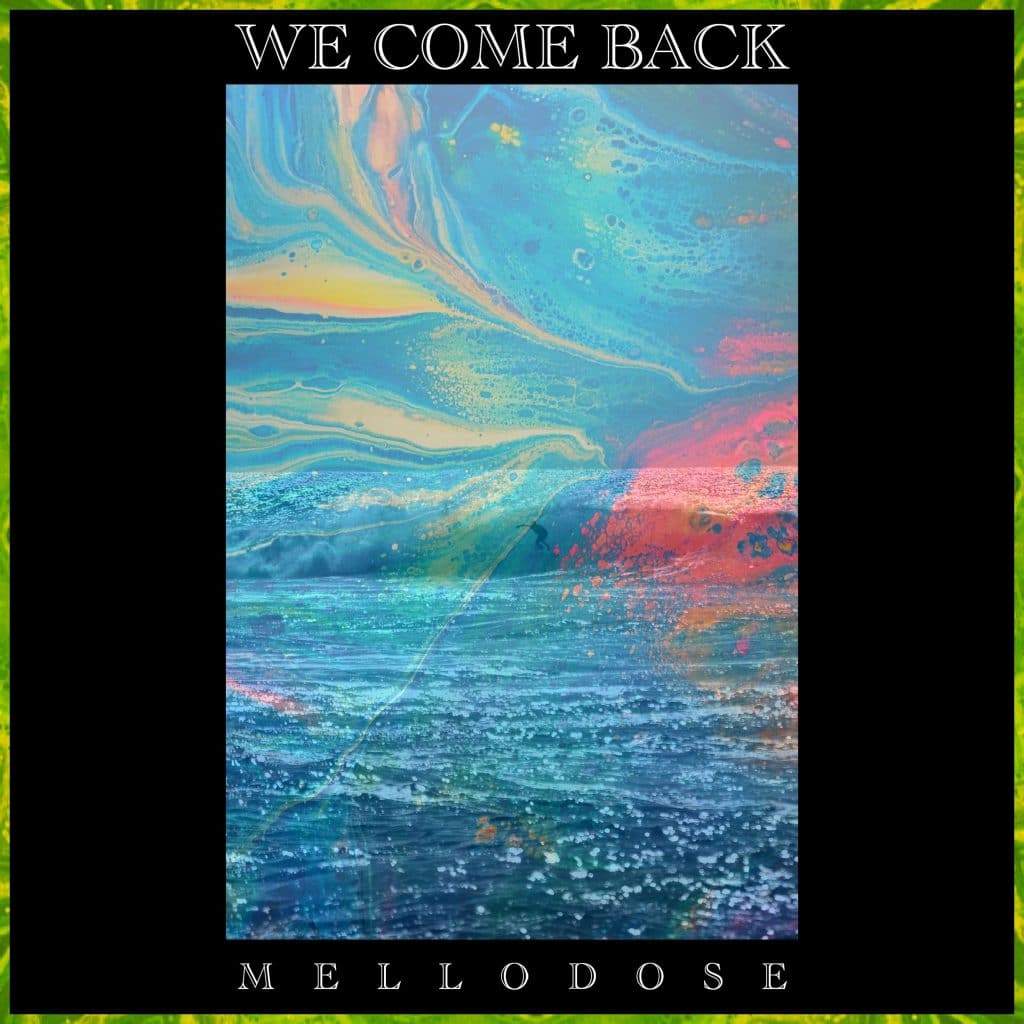