Editors Note: Common Misuses of the Terms “Ska” and “Rocksteady”

Recently I was hanging out on tour with my friends Jesse Wagner and Roger Rivas, singer/guitarist and organist respectively of L.A. early-reggae group The Aggrolites. We somehow got onto the subject of past interviews we  had given, and how frequently in the course of these interviews we had encountered what to each of us had stood out as glaring misuses of the terms “Ska” and “Rocksteady.” My Aggro-buddies told me that they had frequently been mis-labeled as a “Ska” band, despite never having performed or recorded a single Ska song. I told them that I identified with this, as my old band The Expanders had often been described as having a “classic Rocksteady sound,” even though we only had one tune in our entire repertoire that even approximated the Rocksteady style, though it was a clumsy attempt at best (the 3rd song on our self-titled debut album, entitled “Moving Along.”) So if The Aggrolites played no Ska, and The Expanders played almost no Rocksteady, why were these terms being used to describe us so often?

The only answer that I can come up with is a simple one: that many people, even those with enough presence in the American reggae-scene to be conducting interviews with bands, do not know what “Ska” and “Rocksteady” are. I make that statement without any scorn or condescension. Why should anyone who has not passionately listened to Jamaican music for years have a clear understanding of the words used to describe the many sub-genres that have developed since the first Ska recordings made in the late 50s and early 60s? Nevertheless, for some reason, probably an obnoxious one, the misuse of these terms has always bothered me; and apparently it has bothered The Aggrolites too.

Let’s clear this up, then. To start with, “Rocksteady” is NOT simply a synonym for “old-school.” Neither is “Ska.” I say that because the context in which these terms are so often misused suggests to me at least that they are being used as such. Rather than being vague descriptions of reggae music that sounds “old,” both labels refer to very specific eras in the development and sound of Jamaican music, that just so happened to have occurred BEFORE the invention of Reggae music and the term “Reggae.” Both Rocksteady and Ska have very specific, recognizable, defining musical characteristics, as well as definitive windows of time in which they were recorded and performed in Jamaica, all of which distinguishes and differentiates them from Reggae (and therefore too from any music played by The Expanders, who are a Reggae band, focused mainly on Reggae made between 1973 and 1984. The Aggrolites do play some Rocksteady, but no Ska.)

So, we now know what Ska and Rocksteady DO NOT mean. But what DO they mean? There is much written about this elsewhere, and there is no need for me to give definitive descriptions for each sub-genre here. Google “Jamaican Ska” and “Rocksteady Music.”

Briefly though…Ska was recorded and performed in Jamaica from 1959 until 1966. Major acts from this time include “The Skatalites,” “Prince Buster,” “Eric Monty Morris,” “Desmond Decker,” “Justin Hinds & The Dominoes,” and, of course, “The Wailers.” Yes, those Wailers. A decade before Bob Marley was recording the songs he is best known for, he and his vocal partners were collaborating with The Skatalites in the studio on tunes like “Judge Not,” “Jumbie Jamboriee,” “Simmer Down,” and many more. Listen to the links that accompany each artist and song above; do you hear how these Ska classics sound different from anything The Expanders or The Aggrolites play? 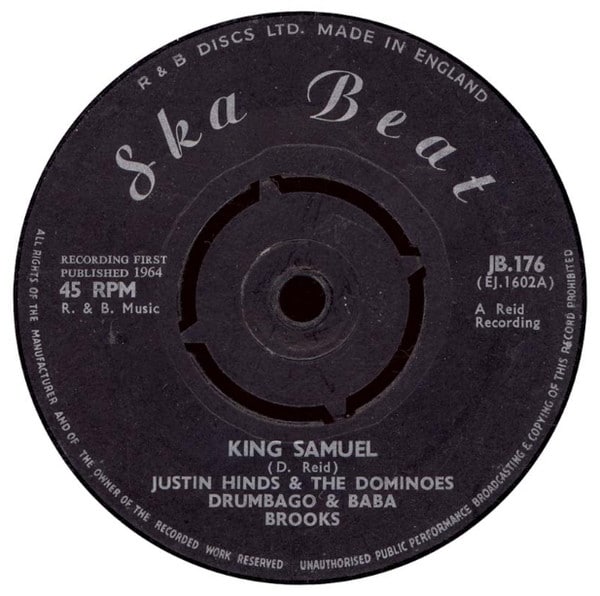 Rocksteady was the musical style that replaced Ska in 1966. This era is described by many as the most influential period in the development of Jamaican music, although it lasted only two years. The beat slowed down considerably from the fast-paced Ska that preceded it. The bass lines changed from walking jazz-like patterns to steadier, repetitive, often catchy lines that much more closely resembled what would soon become the Reggae bass lines of the 1970s. Guitarist Lynn Tait began the technique of picking the bass lines on the guitar, adding slight variations and sudden sharp chirps, perhaps one of the most identifiable features of Rocksteady music. Giants of Rocksteady include “The Melodians,” “The Heptones,” “The Ethiopians,” “Alton Ellis,” “Roy Shirley,” “The Gaylads,” and, once again, “The Wailers.” The latter made some of their best recordings in this period, timeless tunes like “Bus Dem Shut (Payaka),” “Hypocrites,” and “Nice Time.” 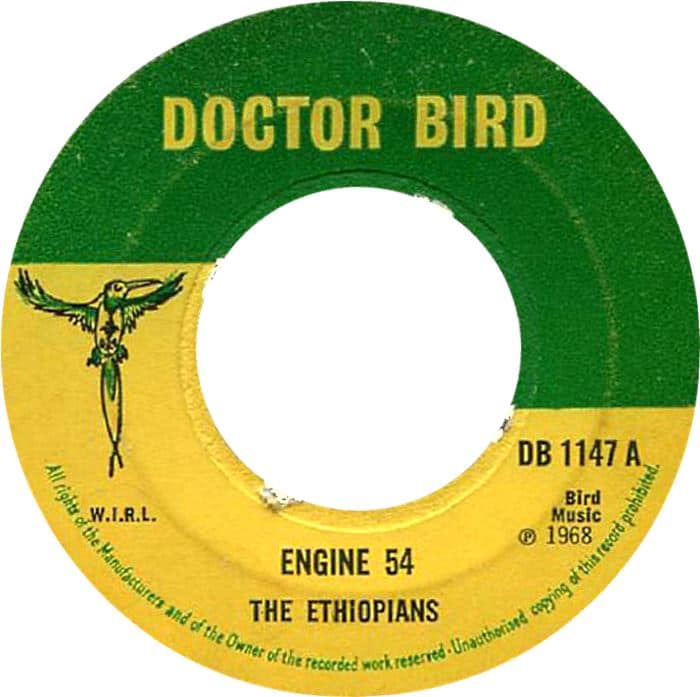 Rocksteady came to a sudden halt in 1969, as the new “Reggae” sound ushered in a new era of the ever-evolving music of Jamaica. This new term would last until the present day; however, though the name endured, Reggae would change dramatically throughout the ensuing years. For examples of this earliest Reggae of 1969 (which is the style, by the way, that The Aggrolites focus on most heavily), check out the following tunes by “The Reggae Boys,” “Carl Dawkins,” “Slim Smith,” “The Bleechers,” and “The Kingstonians.” Can you hear how these tunes sound very different from the Roots Reggae (the era on which The Expanders largely concentrate) that would prevail a few years later?

And there you have it. Ska is Ska. Rocksteady is Rocksteady. Both have obvious similarities to Reggae. But they are distinct, beautiful styles that stand alone, boasting some of the greatest and most enduring music ever created in Jamaica. And now, the next time you are interviewing The Aggrolites, you won’t ask them how they achieve that genuine, vintage Ska sound!