Was the forest glowing? Or was it just a case of collective paranoia? Who would breach the forest line and uncover the truth about the powerful and mythical flower?

Would it blossom for doom or benefaction … pollinate life or death?

What will happen if you enter … Forest of the Black Marigold.”

What is Forest of the Black Marigold?

Is it a new James Bond novel? Is it an obscure Jethro Tull rock opera? A new fantasy television series on Netflix?

Actually, Forest of the Black Marigold is the most intriguing film that you’ve never seen.

Why is Rootfire writing about it?

Because it has a wicked, noir dub soundtrack recently released by Brooklyn recording duo, Crown-Lites.

Who are Crown-Lites? The artist biography on the Happy as a Lark label Bandcamp release page states:

“Across deserts and oceans, endless stretches of interstellar tollways and ending (or beginning) in the borough of Brooklyn, the advent of Crown-Lites encapsulates the travels through space and time of Matt Kursmark and Mike Sarason. After nearly two decades of collaboration across numerous bands, tours and projects, Crown-Lites was officially formed as a production team when the two began experimenting with electromagnetic reel-to-reel recording techniques in early 2020. This process combined with a love of the esoteric unlocked a neoteric dominion of creation for the dyad, providing the promethean spark for their first release … An original soundtrack for a lost and hitherto unknown film, Forest of the Black Marigold.”

Crown-Lites, otherwise known as Mike Sarason and Matt Kursmark, play together in not one, not two, but three additional NYC-based reggae bands. Their work includes The Far East (featured in this Rootfire article, Full Watts Band, a mostly live rocksteady tribute act, and Combo Lulo, a group spearheaded by Sarason that plays a fusion of reggae, cumbia and other world beat music.

Kursmark and Sarason also happen to live in the same Crown Heights apartment building and share studio space in the basement. So what do musician friends do when they can’t leave the house because of quarantine? They make music at home, of course.

“This whole thing came together as a result of constraints,” Sarason relates. “The first constraint was the obvious one: we are locked down and can’t really get groups of musicians together like normal. So we resorted to using existing drum tracks (played by friends Casey Weissbuch and Eddie Ocampo) that we already had from prior recording sessions and resolved to make entirely new songs using these drum tracks.”

Stuck at home with nobody but themselves to play with, Matt did all the guitars and bass while Sarason did keys, synth, melodica and percussion.

“The second set of constraints was that we decided to track this whole project analogue using the Otari 8-track 1″ tape machine we have down here,” Sarason continued. “We used the machine somewhat on other projects, but it had been in a state of disrepair for a while, so we hadn’t been able to really do a whole project on tape until this one.” 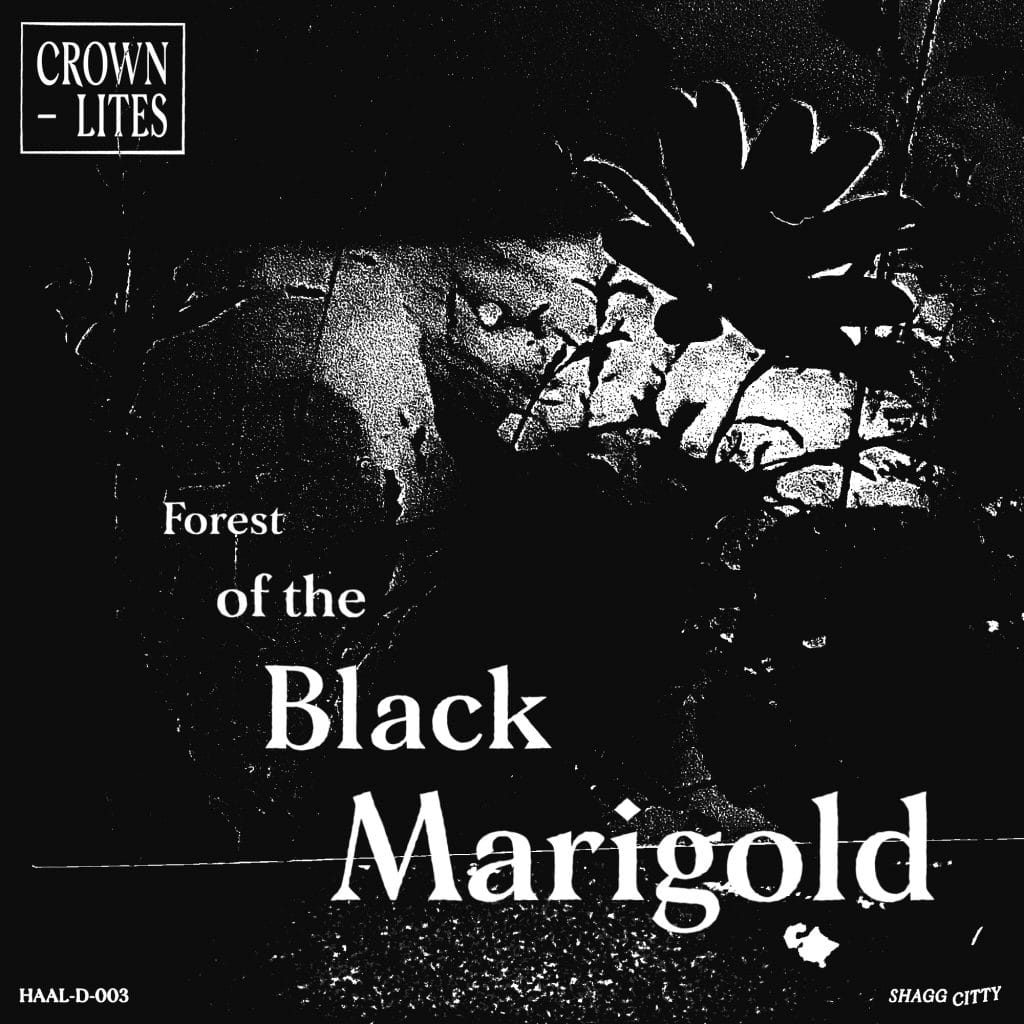 With plenty of time on their hands and their insatiable drive to create, Sarason and Kursmark decided to give it a go using their temperamental antique equipment. Working with only 7-tracks because one of the tracks on the tape machine was still acting up, they were limited with what they could do compositionally.

Sarason describes their process: “We would start with a raw drum track, bounce it down to one track, send it over to the tape machine and then just start trying bass lines and different chord progressions over top. We didn’t want to overthink anything or get lost in the sauce too much if you know what I mean….just find a cool idea and run with it.”

After making the first couple of tracks, their creative process found a rhythm and the songs ended up fitting together nicely, producing a sonic dreamscape steeped in Scientist, Alfred Hitchcock,  Stanley Kubrick, King Tubby and David Lynch, with some Martin Denny (the “Father of Exotica”), Ridley Scott, Addams Family, 70s soul, Blair Witch Project, and Land of the Lost thrown in.

Sounds like an intriguing soundtrack, but what about the actual film?

At this time, all that can be revealed beyond the teaser at the opening of this article is this trailer.  In the meantime, turn down the lights, put on the headphones, perhaps enjoy an intoxicant of choice and get lost in the forest. 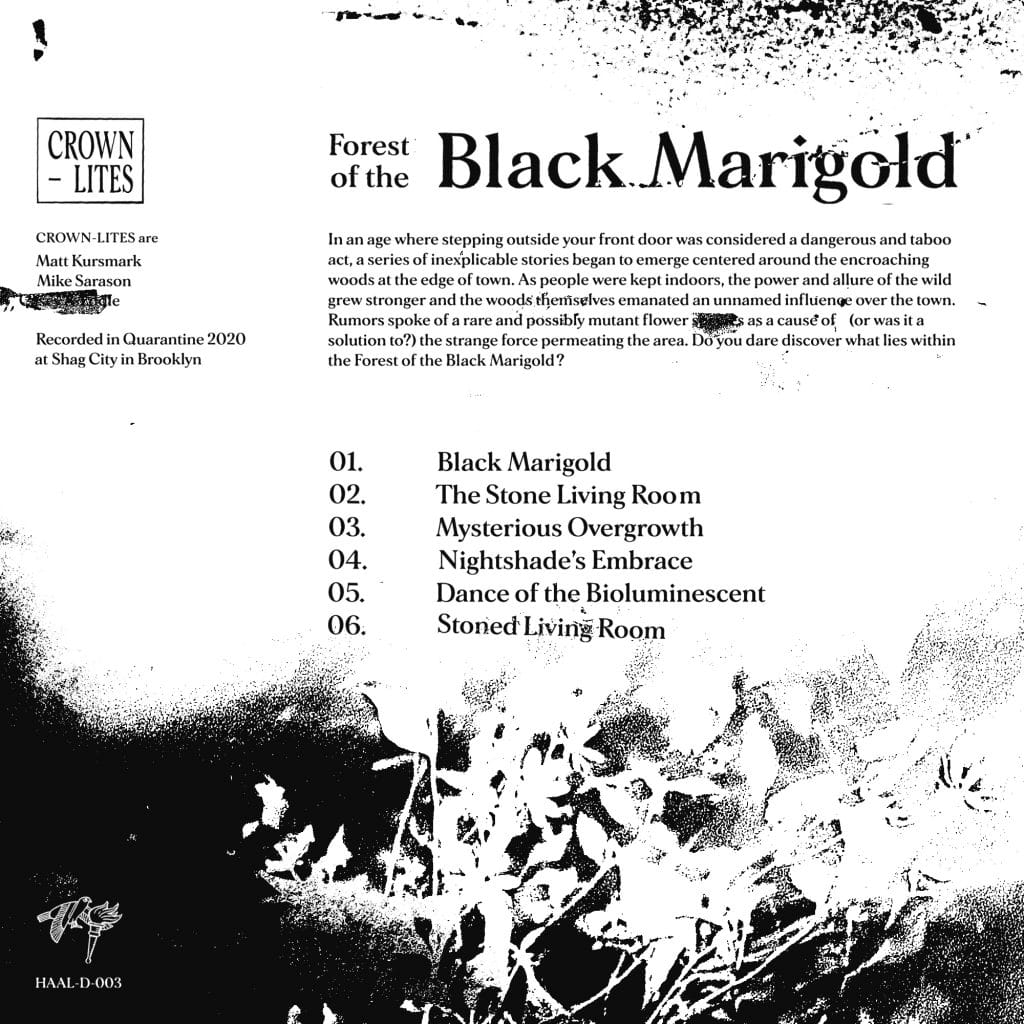