In celebration of International Womens’ Month, and of the High Priestess of Soul, Nina Simone, Stephen Marley shared Celebrating Nina: A Reggae Tribute to Nina Simone  with the world on March 18, 2022. The album features seven different artists, all of them women, performing well-known Nina Simone songs with a reggae spin on them. About this passion project, Stephen Marley shares that, “Our queens deserve recognition as the mothers of creation. These are beautiful, strong women and their voices do Nina’s work and reggae solid.”

Released under Marley’s Ghetto Youth International Inc. label, Celebrating Nina was co-produced by Paul Fakhourie and mixed and mastered by the legendary Errol Brown, who was responsible for mixing Bob Marley albums Survival and Uprising, among many more influential albums from various artists. Celebrating Nina is mixed with beautiful clarity, drawing you in with gorgeous vocals and immaculate instrumentation, and leaving you wanting more of its unrelenting reggae beats and familiar tunes. If you are not a Nina Simone fan going in, you will be after listening to this EP. Marley’s album respects the legacy of Nina Simone, giving her songs new life while also highlighting her original artistry. Fans of Nina, of reggae, and of music in general will all enjoy this EP.

Of course, Nina Simone’s extensive catalog of music is popular worldwide, touching on a number of different genres from classical and gospel to pop and R&B. Celebrating Nina is not the first time her songs have been revisited. In 2021, a five song compilation titled Nina Simone Remixed was released, containing remixes of her songs by artists such as Felix Da Housecat and The Postal Service. The remixes kept Nina Simone’s vocals and remixed the music itself, resulting in electronic, ethereal versions that feel quite different from the originals. Celebrating Nina showcases covers rather than remixes, and has more of a poignant, harmonic quality than the slightly avant-garde Nina Simone Remixed.

You may have already heard the first track off Celebrating Nina, Queen Ifrica’s rendition of “Four Women,” which was released in April of 2021. About working on the project, Queen Ifrica shared, “This project is significant because it’s a reminder to the Black Woman of the role she plays in self-identity. It was my absolute pleasure working with Stephen on this one.” This powerful song, written by Nina Simone as she grieved the 16th Street Baptist Church bombing in Birmingham, Alabama, shares vignettes of four black women. The song is a tribute to the four women who lost their lives in the horrific Birmingham bombing, and was later turned into a play. Jamaican DJ and singer Queen Ifrica has also used her music as a way of processing trauma, with her song “Daddy” tackling the emotionally fraught topic of incest. It’s no surprise that her version of “Four Women” is as moving as it is beautiful. 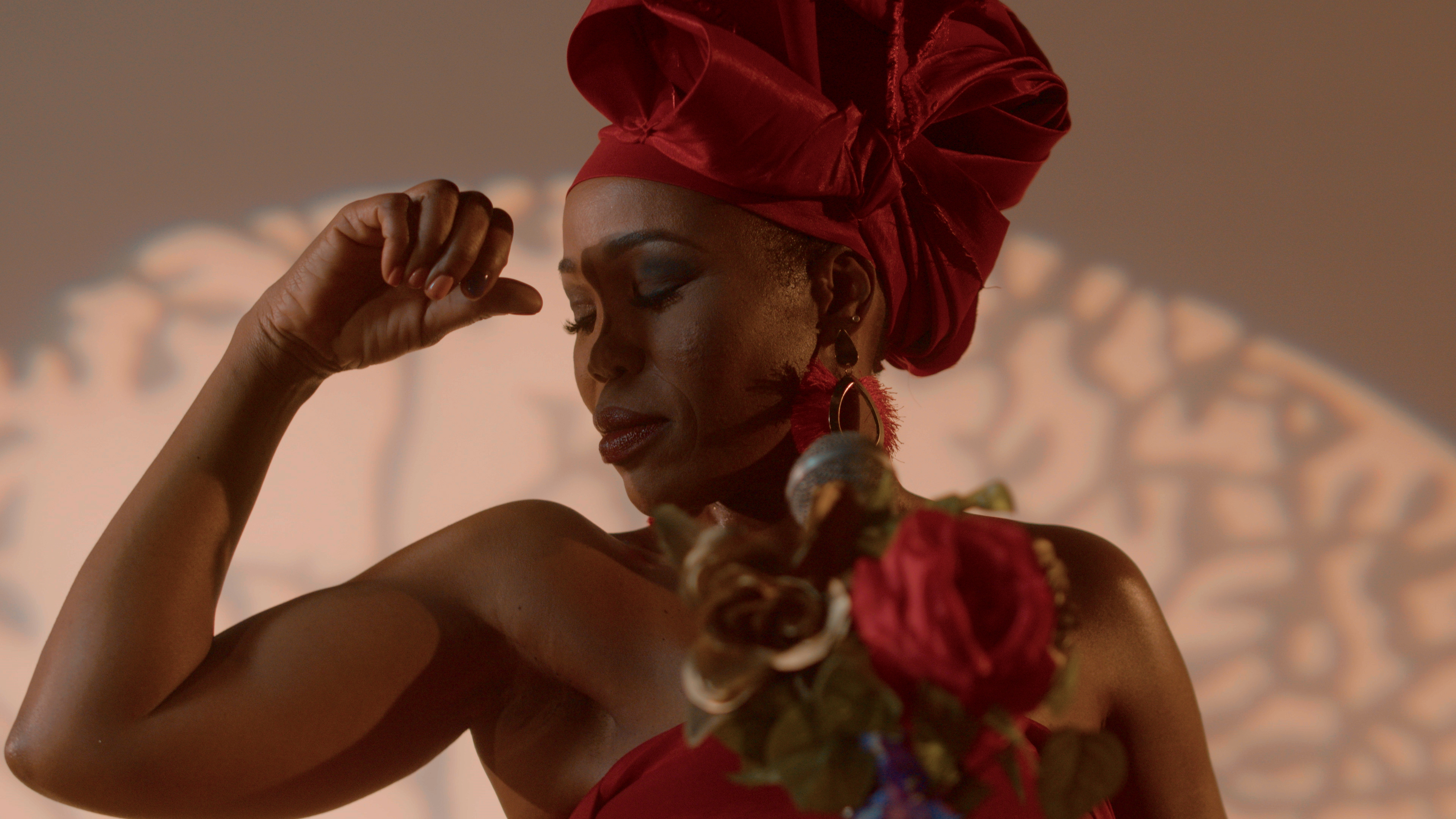 In her cover of “Four Women,” Queen Ifrica’s voice is not unlike Nina Simone’s, and is steeped in the same striking intensity. Fans of Amy Winehouse will also find Queen Ifrica’s vocals uniquely captivating. Airy reverb and a hard-hitting one-drop beat give “Four Women” a dreamlike quality, punctuated by swelling horn lines that drive home the emotions of the song. While Queen Ifrica’s version of the song has a livelier tempo than the original, the mood is not lost.

The lead track off Celebrating Nina is “Young, Gifted and Black,” performed by Grammy-nominated artist Etana, released in February of 2022. This joyful re-creation of Nina Simone’s celebration of Black children has an upbeat, rocksteady tempo, and is much roots-ier than most of Etana’s other work. Etana’s melodious voice brings a fresh sense of lightness to an already exultant civil rights anthem. Nina Simone’s lyrics say, “We must begin to tell our young, there’s a world waiting for you,” and that message certainly comes across in this cover. 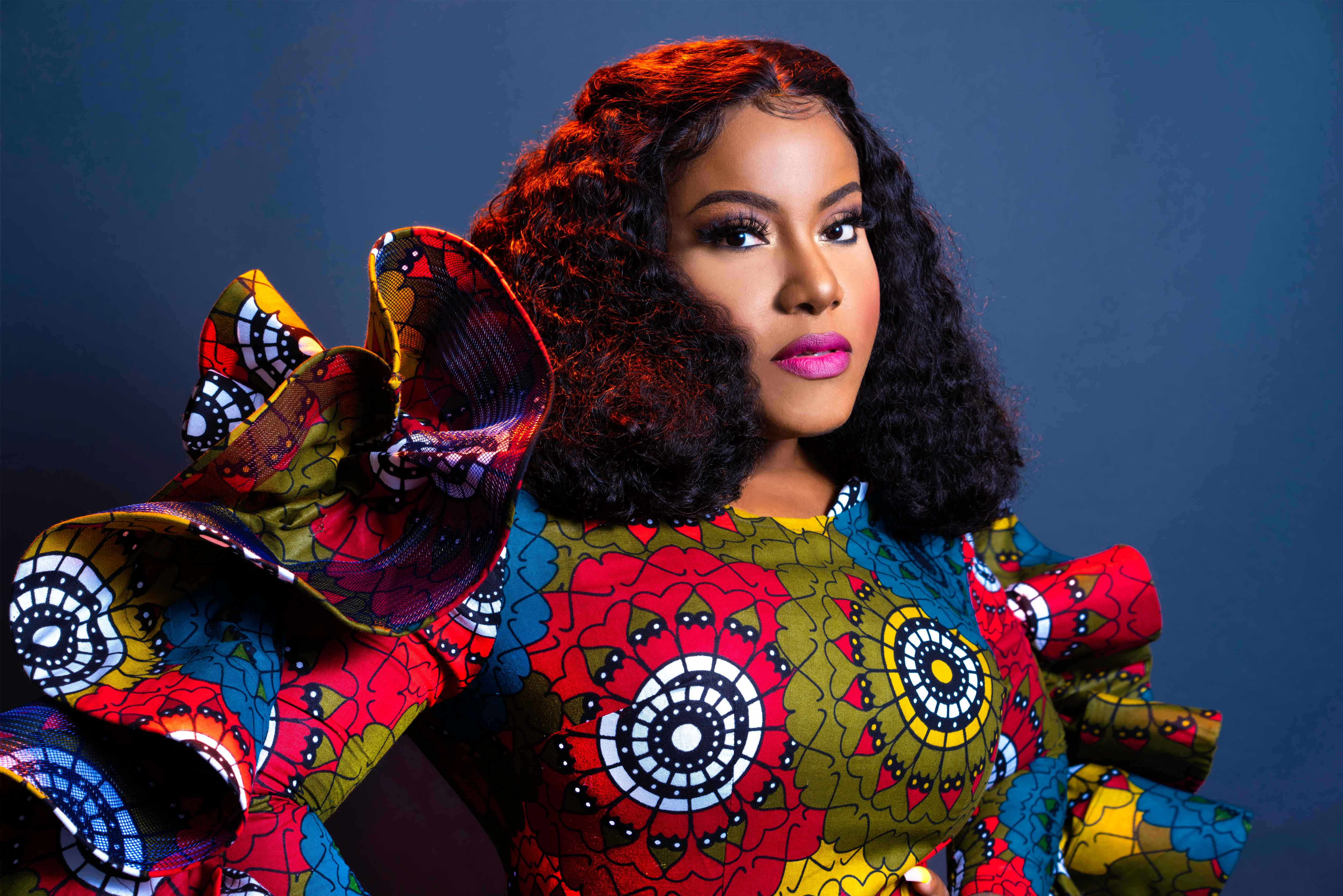 Cedella Marley, the multi-talented CEO of the Marley Group of Companies and sister of Stephen, lends her voice on the album’s sixth track “Misunderstood,” a cover of Nina Simone’s “Don’t Let Me Be Misunderstood.” Marley’s breathy, soulful voice might just be the most unique on the album, capturing the same emotions as Nina Simone’s original. The guitar and horns also connect back to the era of the 1964 original, accenting the steady one-drop beat. No stranger to beautiful covers, Marley has also covered her father Bob Marley’s “Could You Be Loved,” putting her distinct flair on that as well.

“This project is about preserving Nina Simone’s legacy, passing it on to younger generations, including my children, because you don’t often find music this substantial,” says Stephen Marley.  “When we started this project, we reached out to Nina’s daughter (Lisa Simone Kelly) and to the Nina Simone Foundation to establish a connection; we want to donate a portion of proceeds to the things that she was all about.  With so much history, emotion, and talent packed into just under 30 minutes, this album is not to be missed.”

Las Vegas resident Jackie Pasqua is a writer, masters student, and lover of reggae music. Few things bring her more joy than seeing her favorite bands live. When she isn’t working on five different projects at once, you can find her playing Catan, exploring nearby National Parks, or napping with her cats.

One Rock For Us All: Brand New Album From World Renowned Groundation →

More in ‘Women in Reggae’