Good God. So much history of reggae’s sound and goodness packed into six tunes and their five dub counterparts that it will bounce right back outta your rubber soul at a greater force than which it entered – launching a secret weapon of roots and dub vibration to heal all across the falsely drawn lines of so-called nations. You will be a walking reverberation of dance, sway, and bump.

Spanish world-renown singer and producer, Roberto Sanchez aka Lone Ark, is the original welder of the inspiration that has brought us this incredible record. To capture these sounds, Lone Ark travelled to the 42 parallel north, aka Geneva, Switzerland, to team up again in what I assume to be a fantastic relationship with one of the finest reggae studio bands on earth known as The 18th Parallel. 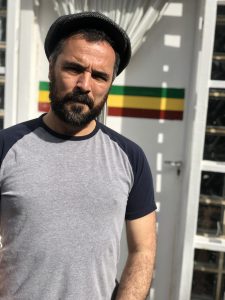 Over here stateside, we get a glimpse and a listen of the plethora of reggae music coming from all over the world, and in and out of every musical genre, Switzerland is not to be underestimated. Sanchez knows this well. He has also internalized the wisdom to never deny the supply that is The 18th Parallel. This is the circle of latitude that nearly all original reggae sounds have stemmed from globally since the movement’s inception, and a surrounding energy is felt to follow.

Showcase Vol. 1 is the title we have been delivered.  Fuckin’ A. With beautiful, simplistic and hard-hitting imagery on its cover, the record goes deep inside for what proves to be a full and motivational sound for the systems. And wow! This one hits hard track for track.

Lone Ark is a name that is well known from behind the boards. As a musician, composer, engineer, and producer, he is one of Europe’s go-to names for reggae music, both old school and new. This is the project that he comes out on the other side. He calmly and eloquently delivers a beautiful style and grace reminiscent ofof the best of the best of dread-age singers. 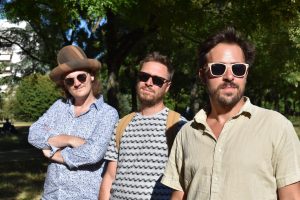 He has brilliantly surrounded himself with The 18th Parallel – a choice crew of players who are demonstrating on a multitude of classic reggae recording tools how quality control and output has always and should always be done. We are talking hi-hat. Brass. Basslines. Skanky chops. Sticky AF stickies and dripping clavinet and keyboard sounds.

Showcase Vol. 1 is a militantly peaceful record throughout, calmly describing the actions and mentalities needed to persevere against the aggressive forces of the modern world’s perils. Right from the beginning, “Defend” — the first tune and single released — barrels out the timeless but needing to repeat-on-repeat chorus of

“The longer we fight, the stronger we get, and so we defend the rights of our brothers and sisters who cannot defend themselves.”

Not only is reggae one of the most prolific genres as far as quantity of tracks produced in its short lifetime, but it is also known to be one where the top fans are still itching for more of what was done back when the genre internationalized. There is still much room and even greater need for these sounds and wisdoms. The modern touch doesn’t dilute it. The aesthetic tools are available and should be exercised and used. The 18th Parallel learned this long ago. If it ain’t broke, don’t stop the music.

These are a praxis of spiritual and revolutionary tactics inna one.  It is because the vehicle and the voice of reggae music is an anti-racist, anti-fascist resistance, an effortlessly divine music for healing, meditation, and celebration through the rough and tough times as well as the jubilations. This is power to the people energy that generates sonically. The makeup of the rhythms are playing as much of a revelatory role as the singers familiar voice and words.

Showcase Vol. 1 can be purchased on vinyl here. 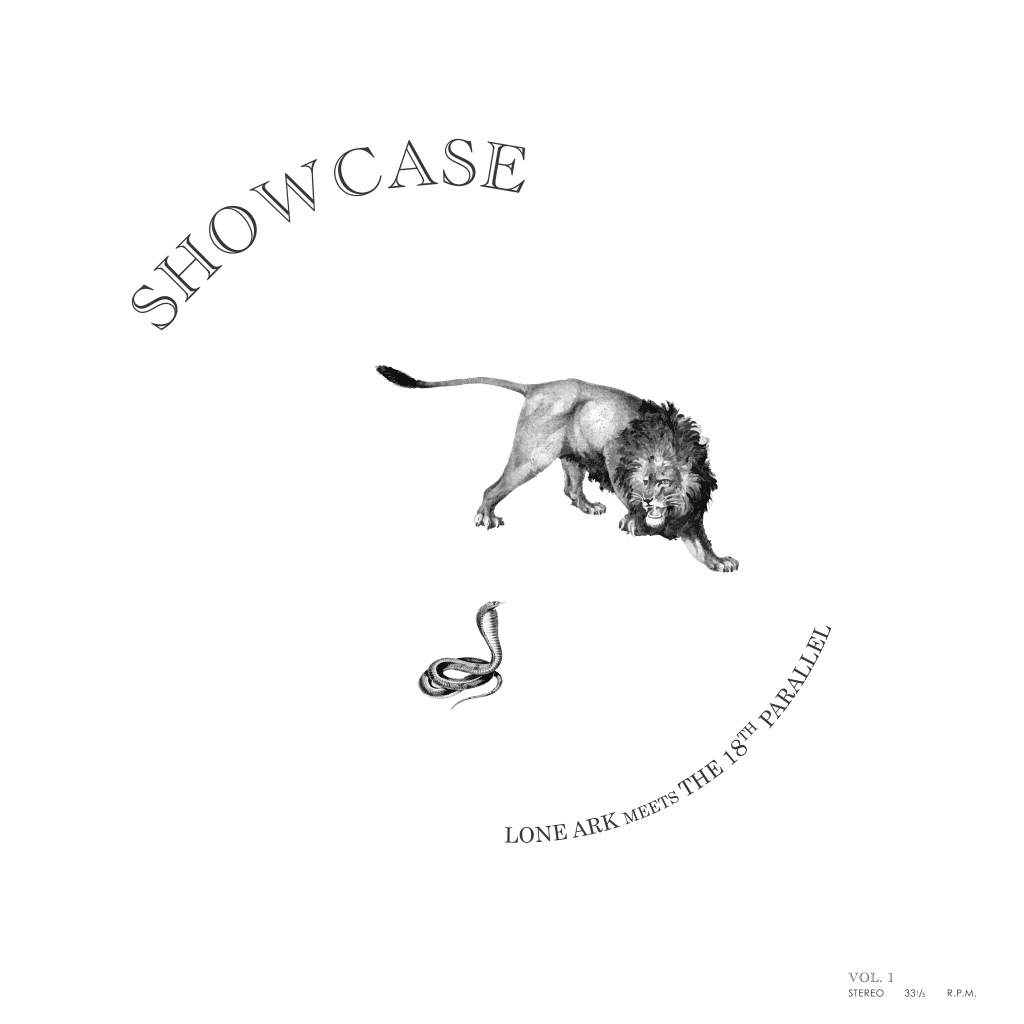 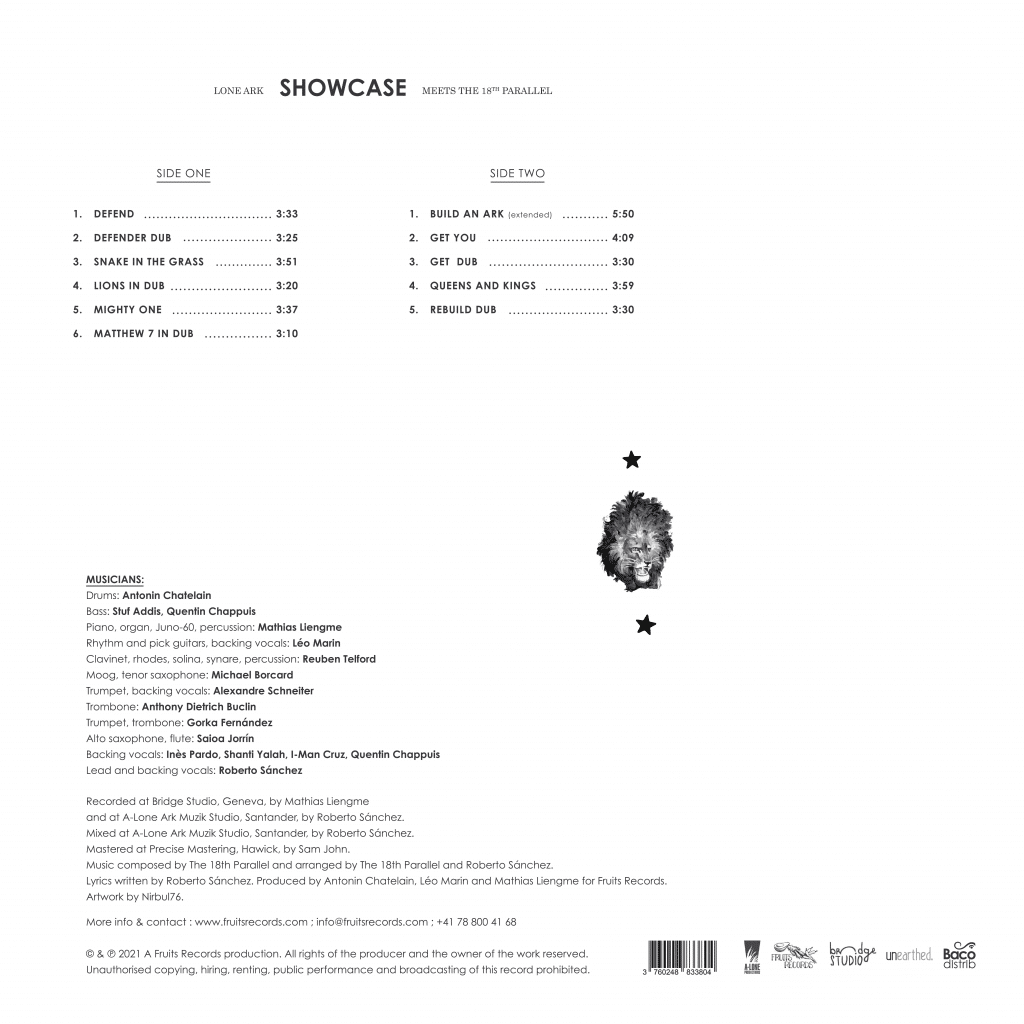