ST. PETERSBURG, FL – Rootfire Cooperative artists The Movement, Giant Panda Guerilla Dub Squad, The Elovaters and HIRIE are returning to Reggae Rise Up, Florida’s most prominent reggae festival, and one of the genre’s largest events nationwide. The festival has just revealed their fourth day of lineup additions. Featuring a special headlining performance from Stephen Marley (eight-time GRAMMY Award winner and the legendary Bob Marley’s son), the fourth day of programming comes as a new addition to the festival weekend and was rolled out as a gesture of appreciation on behalf of Reggae Rise Up to all the live music fans who have remained supportive through the past year and a half of industry challenges. 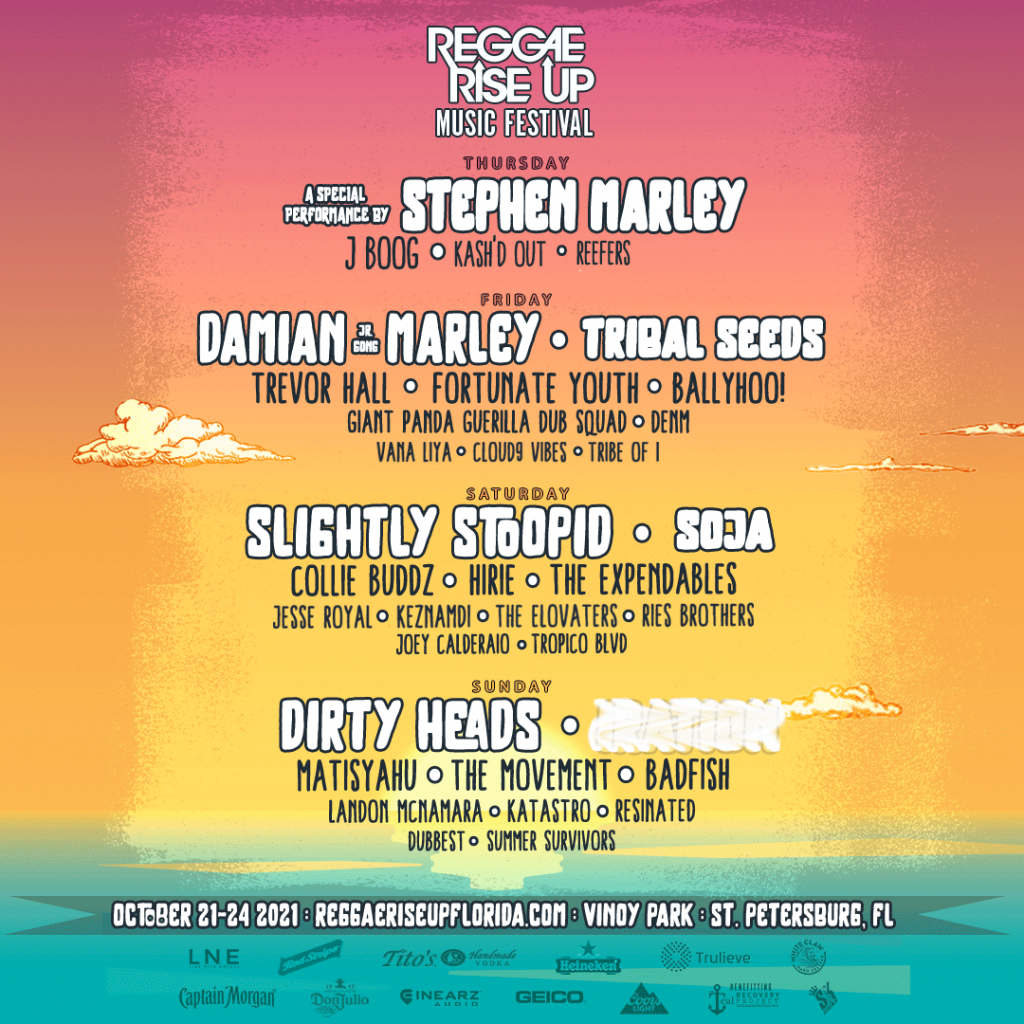 Thursday night’s programming will additionally include performances from Island R&B/reggae singer J Boog, along with local Florida reggae/rock bands Kash’d Out and Reefers. Today’s announcement will also come as exciting news to fans of Trevor Hall, who initially had a schedule conflict on a previous iteration of the festival’s postponement dates, as they see his return to Friday’s lineup. Lastly, Friday will now also include a set from SoCal up-and-comer DENM, Saturday will see the addition of South Florida reggae/rock artist Joey Calderaio, and Jesse Royal and Matisyahu will be returning to the lineup on Saturday and Sunday (respectively). 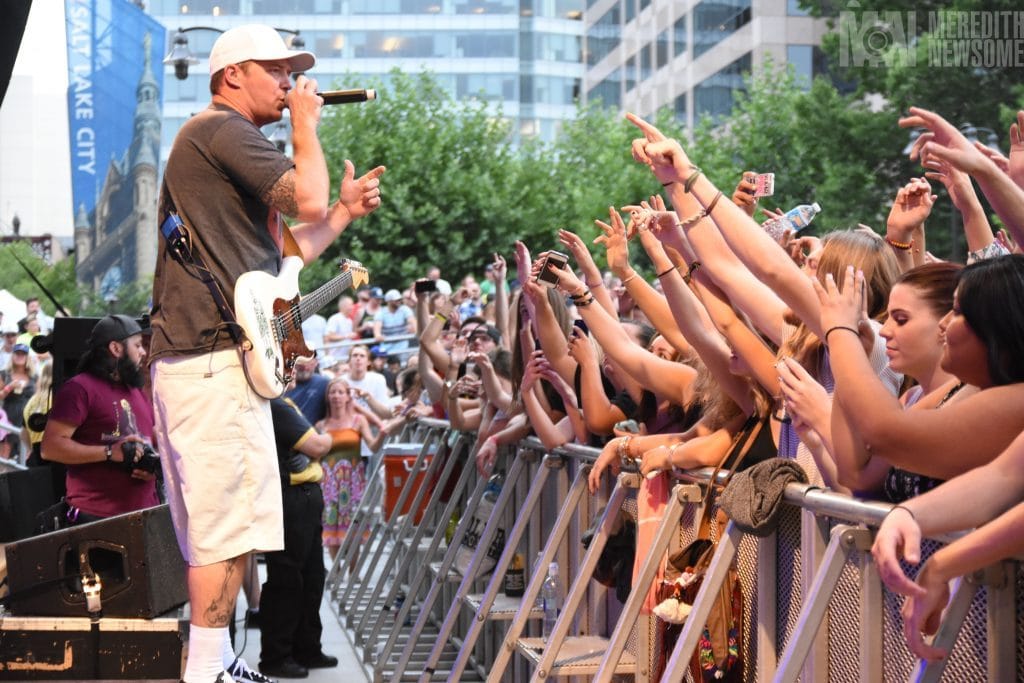 As a reminder to all ticket purchasers, all original 2020 wristbands are no longer valid. New 2021 RFID wristbands will be mailed out roughly two to three weeks prior to the festival to all fans who purchased before the fulfillment date.

← Brown Bones – “I Become Light” (A Tribute to Drew Keys)