A Photo is Worth 1000 Songs: Twilight in the Rockies

Sunset, the climax of each day, when the gleaming orb that gives life to our planet disappears beneath the horizon.  Often, in communities where the sunset is visible, people will stop what they’re doing, congregate and quietly watch this natural spectacle unfold, the beauty and glory filling them with a sense of awe and appreciation.

If sunset represents the climax of each day, then what follows, twilight, is the denouement.  Resplendent hues of red, orange, pink and purple flare in the distance, or maybe overhead.  Sometimes these dazzling displays blanket the entire heavens, enveloping us in a golden glow, while other times they occupy only slices of sky, outlining or highlighting darker cloud formations. Twilight gradually gives way to dusk, when these brilliant colors dissipate, leaving behind a dimming shroud of bluish grey.  Dusk marks the end of another day in our fragile and fleeting lives, and prompts reflection. 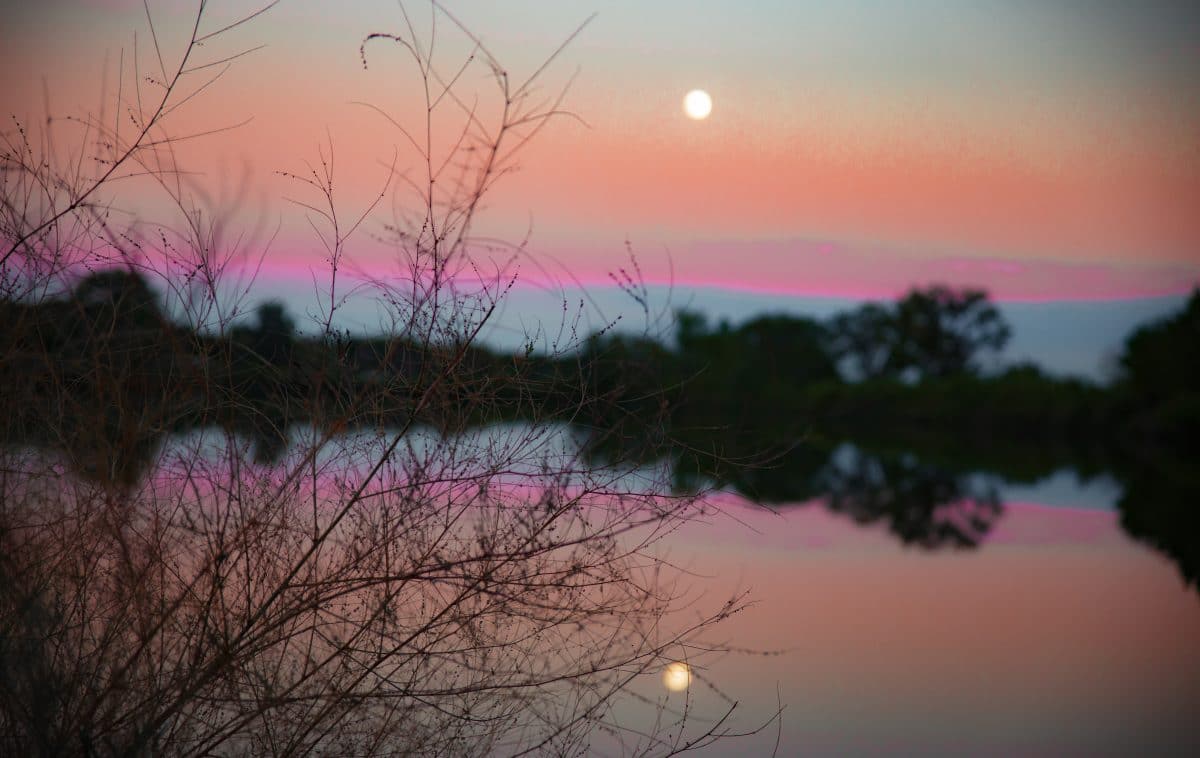 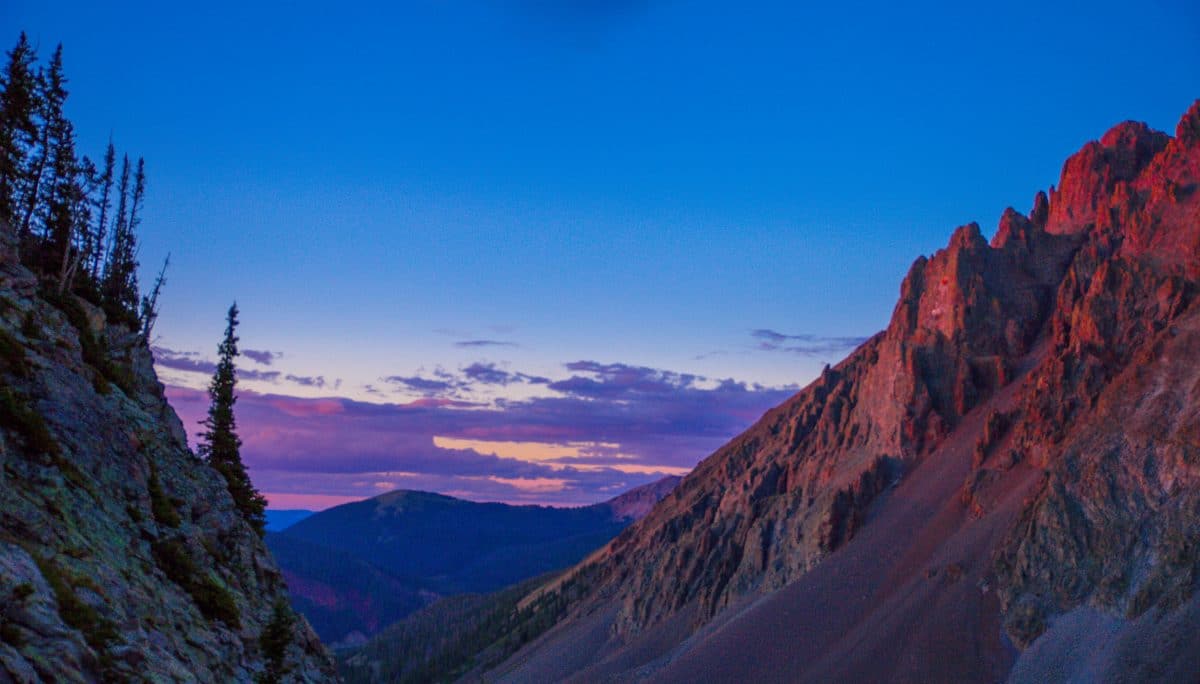 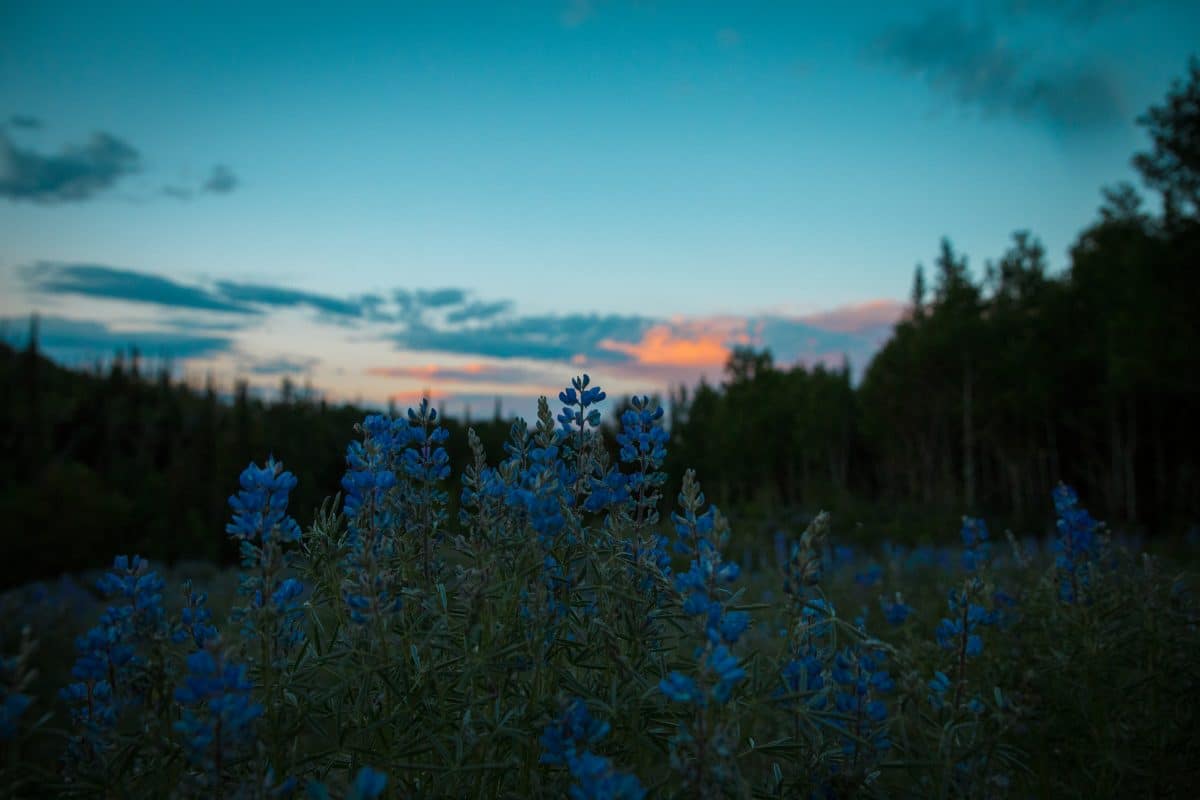 In rural areas where a pastoral life remains, dusk signifies a conclusion, impelling people to wrap up their activities, eat a well-earned final meal and settle in for the evening.  The exiting of light brings feelings of gratitude and relief, a sense of accomplishment.  Much needed sleep soon awaits, as tomorrow promises another task-laden schedule, likely to begin with the rising of the sun.

While country folk unwind in preparation for a night’s slumber, in more urban settings, dusk often portends the beginning of a new phase.  For some, this calls for celebration and the consumption of intoxicants, perhaps in preparation for a passage of leisure.  The prelude to entertainment and enjoyment, dusk begets anticipation and excitement. 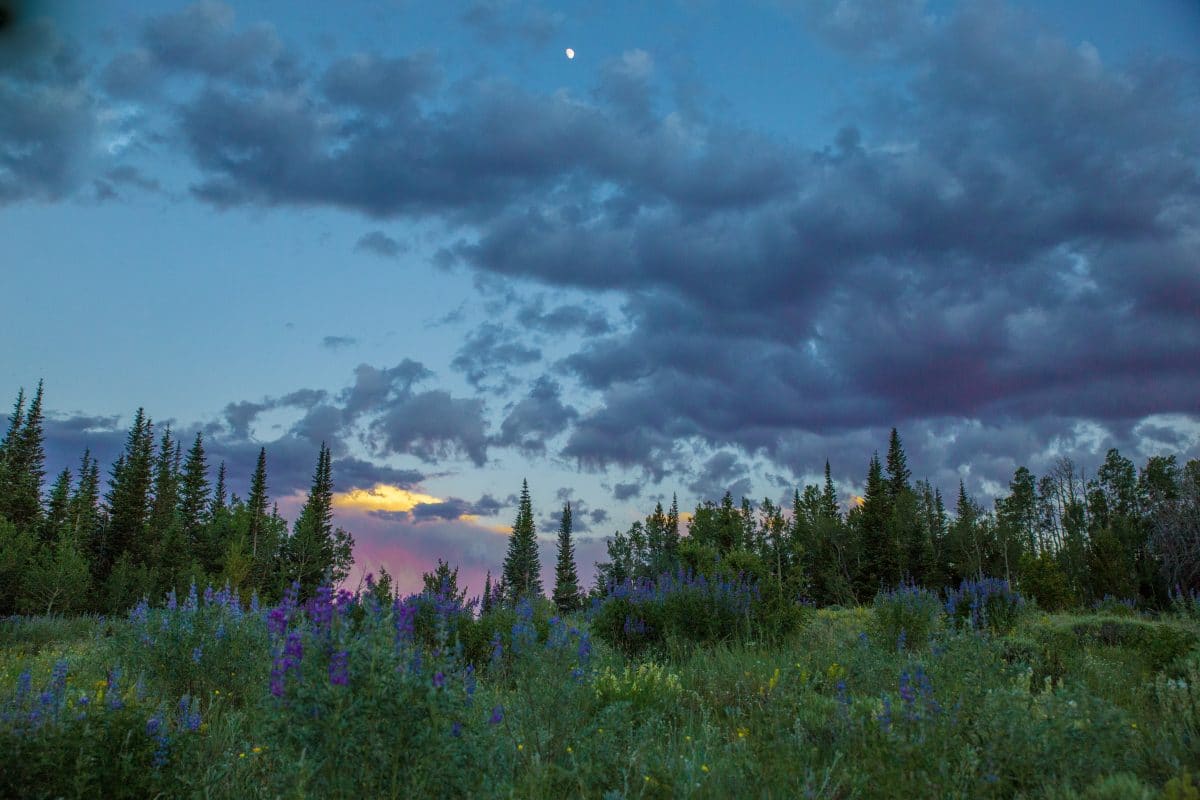 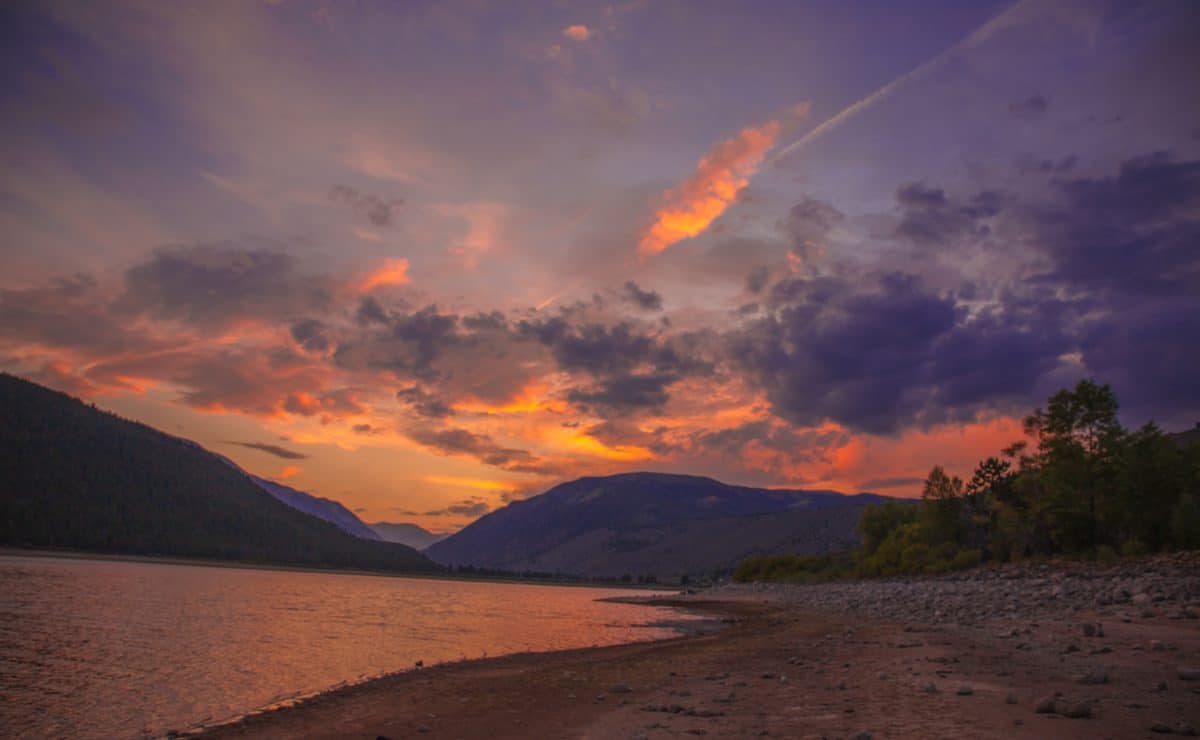 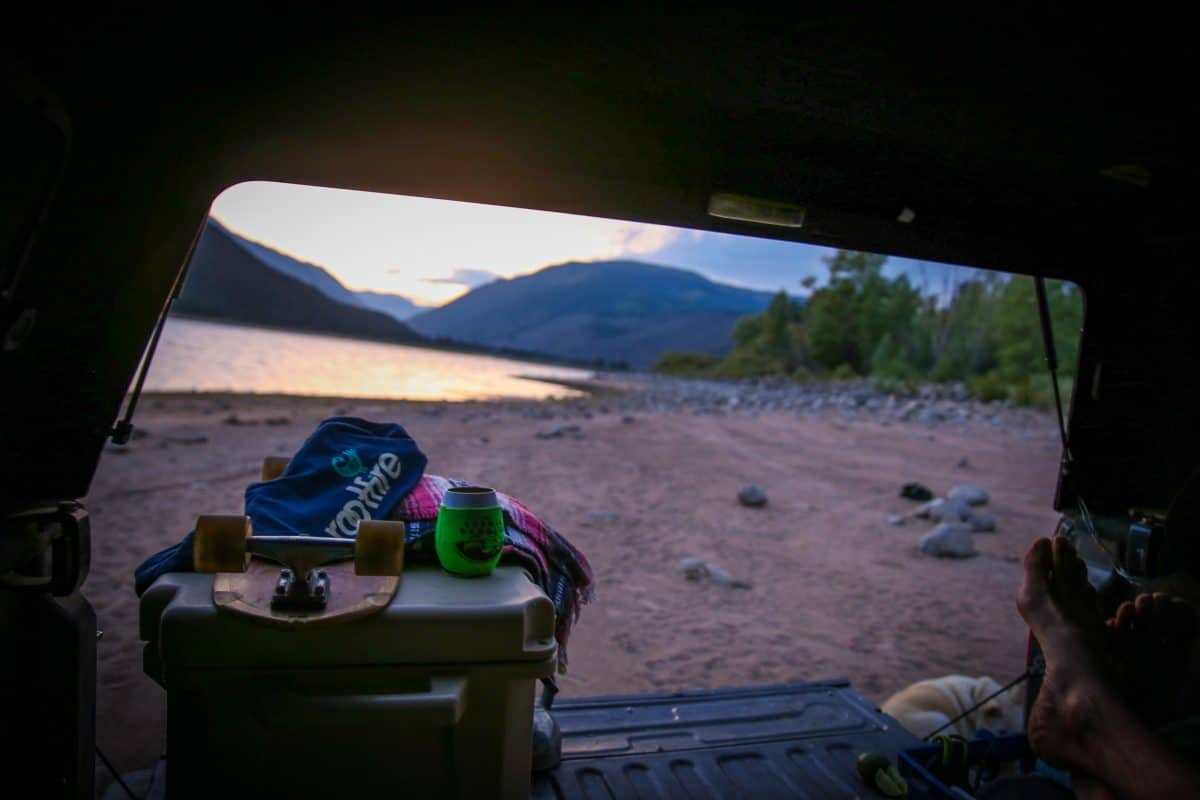 ← Get Your H2O On With Reverb At Rootfire At The Park

Feel the Glow: Hippo Campus →
wpDiscuz
We use cookies to ensure that we give you the best experience on our website. If you continue to use this site we will assume that you are happy with it.Ok