Try hard. Do your best. The rest will follow.

In an almost too-freaky way, HIRIE’s album Wandering Soul came out exactly one year to the day that the band launched a Kickstarter Campaign to “record the album of their dreams.” Let that sink in. One year to the day. 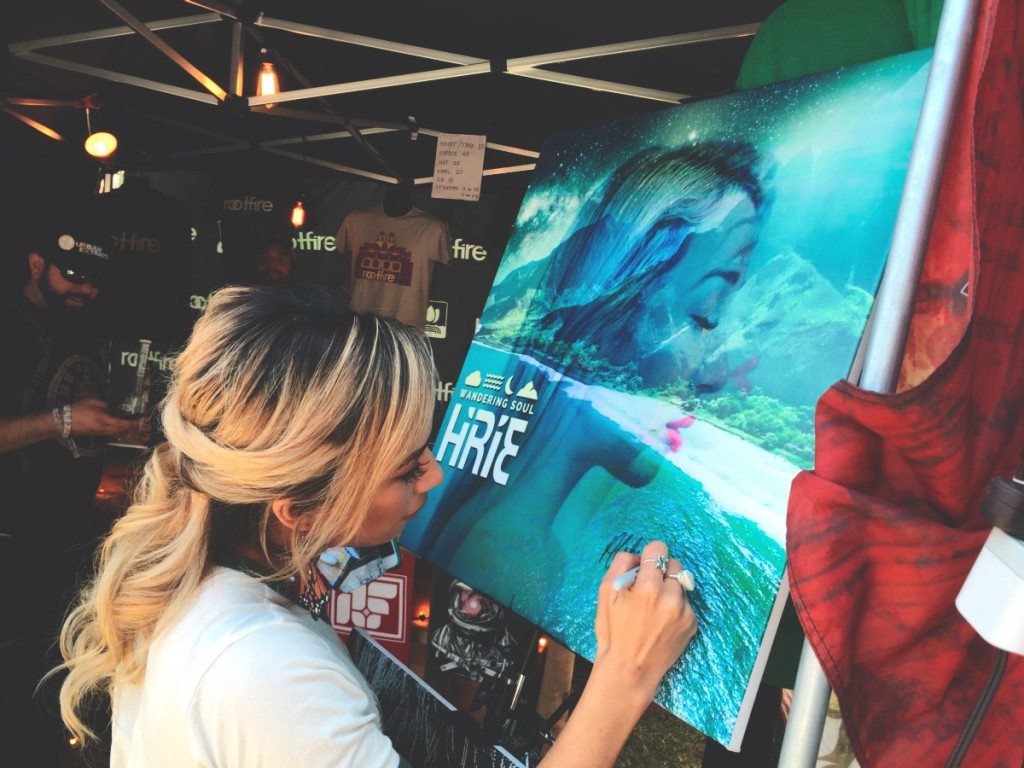 At that time, we participated exactly the same way as 369 other folks… by backing the project through the Kickstarter and gifting a little love and support to our friends in the band. That’s the way it’s always been… friends first and the rest will follow.

Earlier this year, HIRIE’s management invited Rootfire Cooperative to join their team in releasing the album. It is an honor to be involved- as part of the family.

If you have not had a chance to listen, now is a perfect time to dive in. This music has only been out a few days and the whole vibe around it is fresh for the shaping. Let it shape you.

You might also feel inspired to think about the things you would do, if you had one year to create something of your dreams. This album is what that sounds like. The soul is different for everyone, but the story is the same. Try hard. Do your best. The rest will follow. 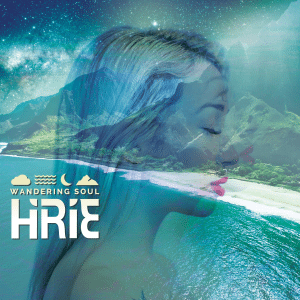