Gramps Morgan is one of the GREAT voices in modern music. When Mr. Morgan sings, the people listen. And when the song he sings carries a powerful message of hope and validation, as is the case with his new single and video “People Like You,” everyone within earshot takes a deep breath and feels a little better.

“People Like You” was penned originally by Johnny Reid. “Every once in a while a song comes along that defies genre and attaches itself deep into the hearts of people around the world,” says Johnny Reid, whose original version was released in May with profits benefitting the Canadian Red Cross’ Stronger Together Nova Scotia Fund. “This song was written as a dedication to all the good people out there who put love and kindness above everything else including themselves. I am so humbled to have Gramps Morgan be the voice that shares this song and its message to those who need it the most.”

Morgan heard “People Like You” for the first time during Johnny Reid’s initial recording session for the track. The three-time GRAMMY award-winning reggae artist “immediately felt compelled to record and release his own version” to amplify the song’s message regarding the vital importance of feeling good about the good one does in life, as people around the world deal simultaneously with the emotional tolls of a pandemic and systemic global racism.

“We are living in difficult times. In times like these people need comfort and need to feel appreciated,” says Gramps Morgan. “We all need to stick together. I’m doing my part.”

The anthemic “People Like You” was tracked at Soultrain Sound Studios in Nashville, TN (previously Randy Scruggs’ Scruggs Sound Studios.) It is the first time Morgan has released new solo music since 2012’s Reggae Music Lives, and “follows 12 albums with his critically-acclaimed reggae group, Morgan Heritage.” 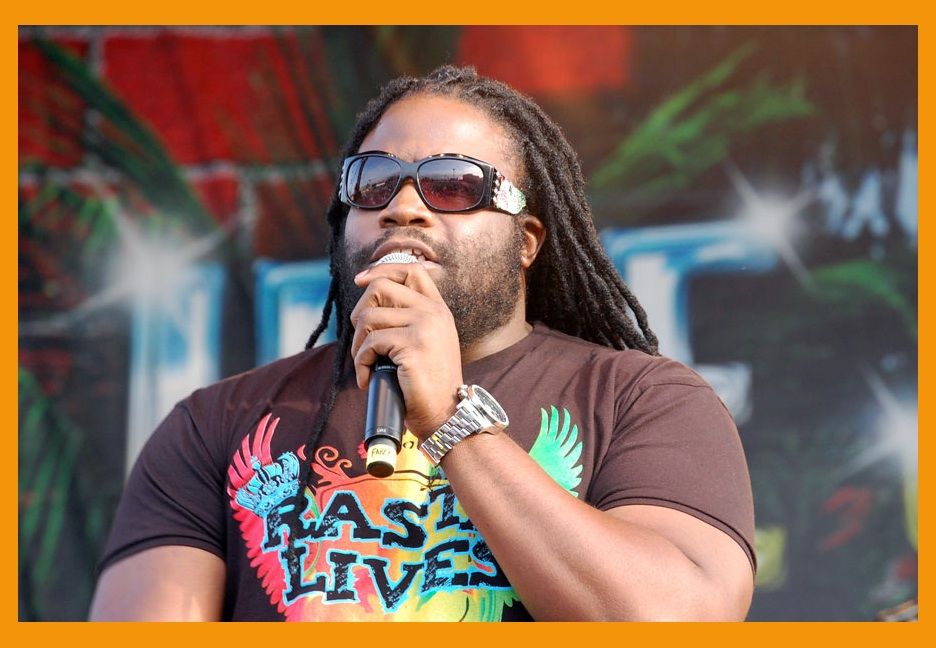 First Listen: The Medicinals – “We Gonna Get Through” →