Based in Montreal, Emile is a rapper, singer, producer, activist, and cancer survivor. His debut album The Lover/Fighter Document featured guest vocalists like Kendrick Lamar, Murs, and Buckshot.

”Savanna” is a banger. No other way to put it. The riddim is a dubby/hip-hop/reggae hybrid production that provides a perfect foundation for Jonathan Emile to deliver his chanting tribute to the town and country he loves.  About the tune, Emile says:

“I want to let people experience Jamaica the way I have. Savanna-la-Mar and Westmoreland encapsulate my Jamaican experience. Whenever I go back to Jamaica it’s like a pilgrimage or a birthright where I get to rediscover and uncover parts of myself. Savanna is warm, chaotic, colorful, rough, noble and stoîc. The song tries to capture and communicate this, and the love I feel for a place I call home.

This song means a lot to me, as it really is an introduction to the album Spaces-In-Between, which has been a long time coming for me as an artist. “Savanna” is the port of entry to a Jamaican experience. I took inspiration from Damian Marley’s “Welcome to Jamrock” and dove into one part of the mosaic Jamaica brings. This musical diversity, spiritual diversity and sociological diversity are all explored on the album as I retrace decades from Jamaican music I was exposed to growing up. It’s hard to explain what it means to finally share these songs that have helped me get through so much adversity and struggle. This album signals an artistic and spiritual rebirth — “Savanna” is just me stepping into the waters.” 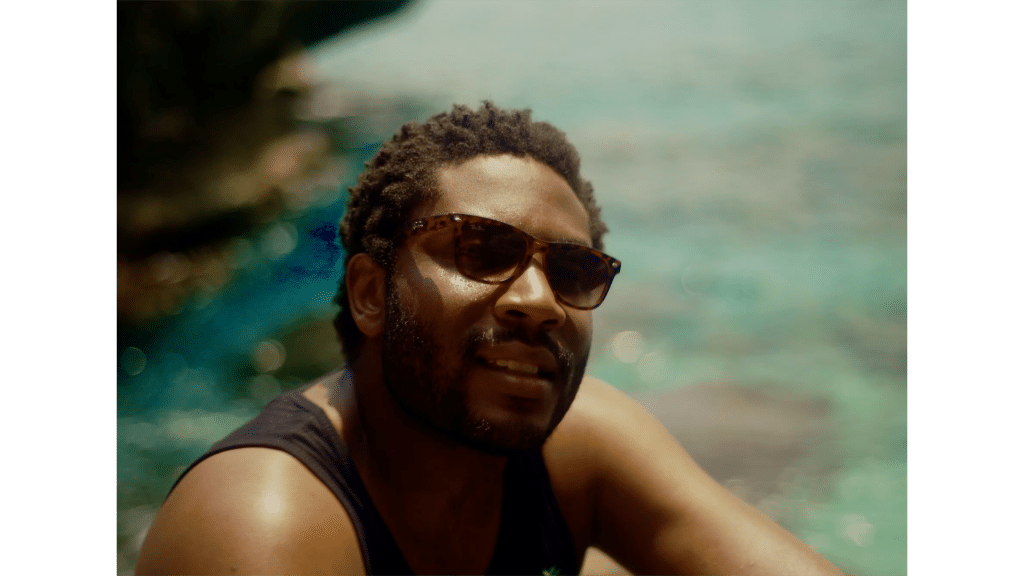