It is with great pleasure that Rootfire announces the release of For Peace Band’s full-length album Always Love on the Rootfire Cooperative. The record drops in its entirety July 27, but today we bring you a special premiere of “Rarest Flower,” the first single off FPB’s upcoming release.

Spoiler alert: Basically every song on Always Love starts with arguably the sickest drum fill you’ve ever heard. And “Rarest Flower” is no exception. After this percussive call to attention, cool guitar melody sinks the listener down to island level — and island vibes is the essence of For Peace Band.

Hailing from the island of Guam, For Peace Band has been gathering traction with consecutive titles for 2014 Best Original Song and 2015 Best Reggae Band at the Island Music Awards. An upcoming appearance at the Cali Roots 2018 Saturday after-party, supporting Iya Terra, demonstrates just how the American reggae scene is embracing For Peace Band.

There’s a misconception about reggae music that I’ve heard for years. People jump to assumptions about the consumption of ganja and presume that the music is lazy, slow, dragging, sloppy. Anyone with an ear for music can give a listen to the likes of The Wailers, Steel Pulse, or any number of classic acts and hear that nothing is further from the truth. Reggae is produced by a highly engineered system of intricately layered parts, and like any fine-tuned machine the execution of proper roots reggae music is all about precision. And this methodical accuracy is something very familiar to the duppy conquerors of FPB. With Always Love, For Peace Band has established themselves as the modern reggae ambassadors of Guam. Sit back and watch this rare flower bloom. 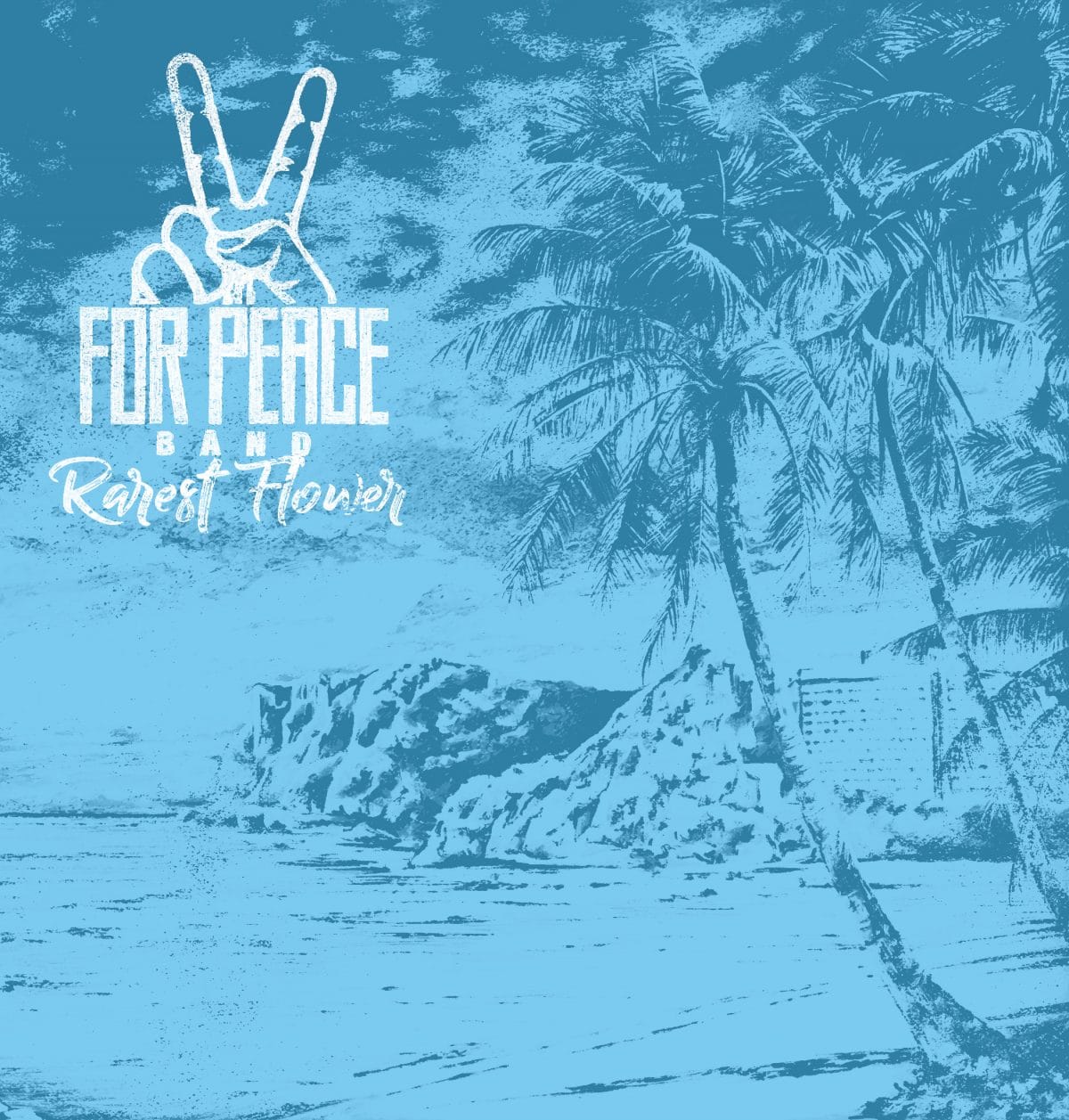 Art Doesn’t End at the Edge of the Canvas →