Stars. That’s all you see. Some are mere specks of white against the charcoal night sky, identical and seemingly as inconsequential as a flake of dust that floats across your computer screen. Others pulse with energy, reminding you that, in fact, it’s a star that gives life to everything on earth. Now and then one races across the sky like it’s being chased by Ursa Major, before it disappears in the blink of an eye. Did that actually happen? Or did you just imagine it?

You gaze at the spectacular array and know that it comes from light-years away, which is too far a distance to even calculate in a metric that would mean something to humans. You realize that space goes on infinitely and you can’t quite wrap your head around that concept. You start to feel uneasy and as inconsequential as a flake of dust that floats across your computer screen.

But you reason that your impact can not be measured against the grand scheme of the cosmos. What’s important is that you love, and are loved. Your ability to give and receive life’s greatest gift fills you with a sense of purpose. You feel privileged and relish the opportunity that God and the universe has granted you.

Another star shoots across the sky and vanishes before your eyes. You breathe in the clean mountain air and smile. 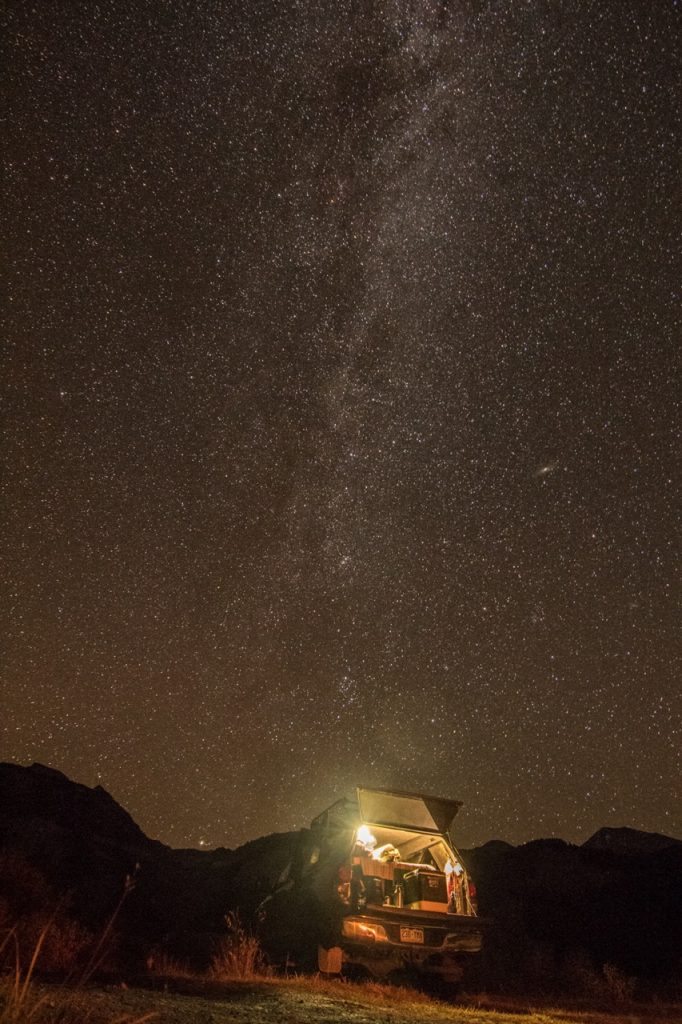 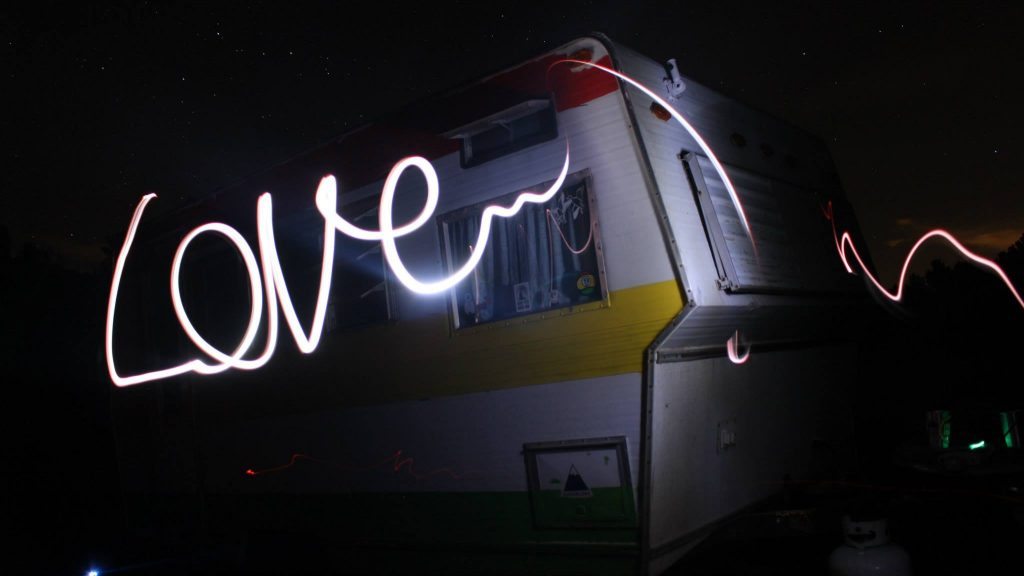 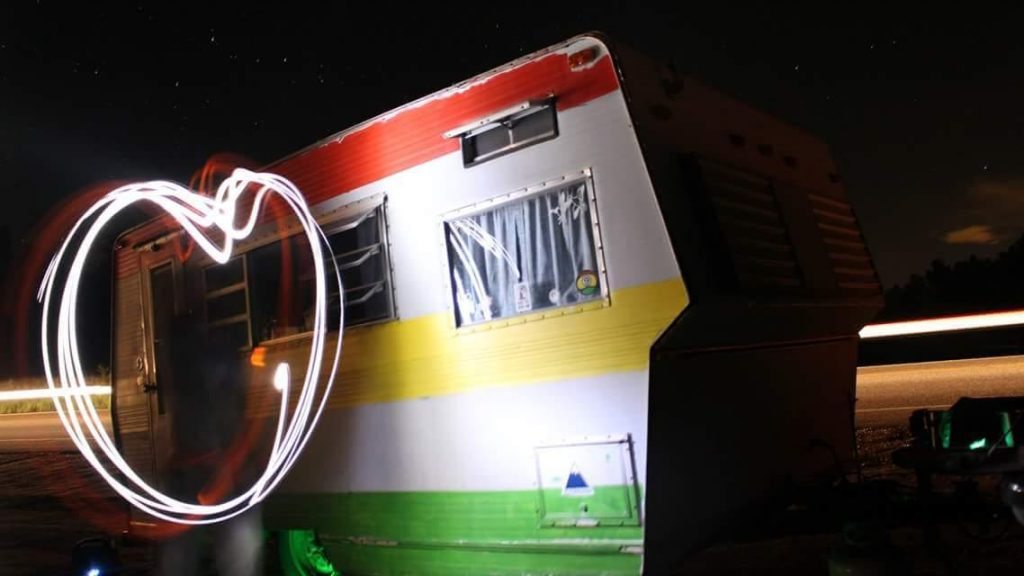 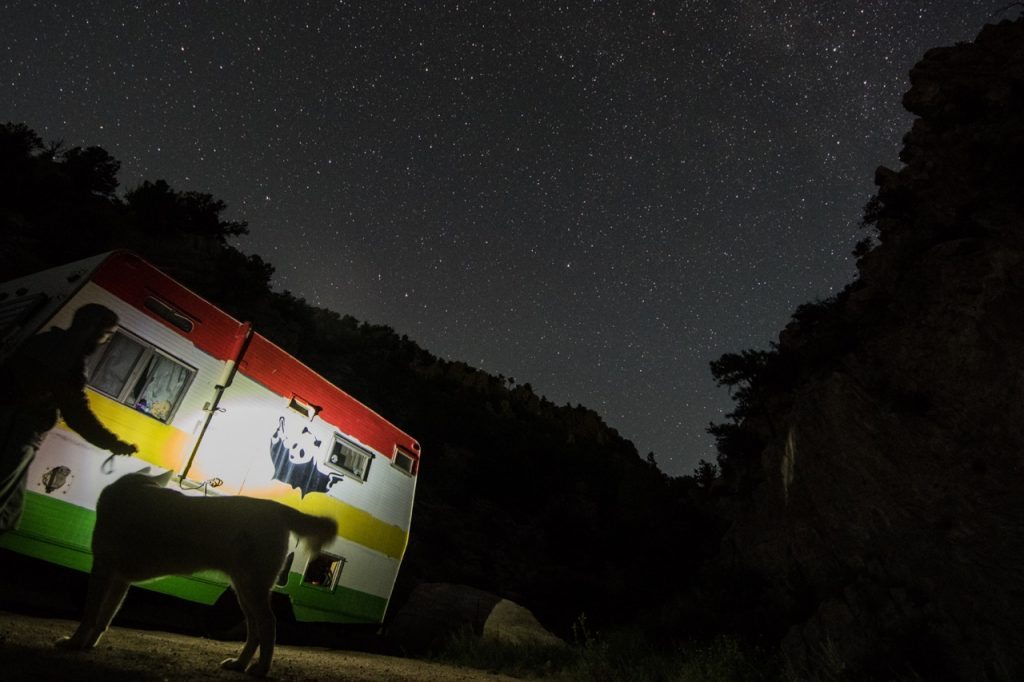