“There’s gold in them thar hills,” and in Yellowstone National Park in Jackson Hole, Wyoming, there appears to be an abundance of gold as far as the eye can see. Gold in the thick brush blanketing the ground. Gold in the towering deciduous trees covering the Teton foothills. A golden orb sending warmth and light down from the heavens, through the window of your camper, reflecting off the gold foil bag of Bob Marley coffee which you’re brewing to start your day.

Gold has been discovered on every continent on earth and there is enough gold in Earth’s core to coat its entire surface to a depth of 1.5 feet, yet only approximately 142,000 tons of gold have ever been collectively mined on the planet, which would only fill three Olympic-size swimming pools. By comparison, the world pours more steel in an hour than it has poured gold since the beginning of recorded history.

Our bodies contain approximately .2 mg of gold, most of which is found in our blood.

Despite the fact that gold permeates every aspect of our physical existence, from the cosmos to the seas and even within our own bodies, it’s considered a precious metal, one of the most rare and valuable substances on earth. That’s because it’s extremely difficult to harness gold.

This explains why gold pervades our spiritual and emotional consciousness as well.

No metal has been mentioned more frequently in Old Testament writings than gold.

The Gold Standard, originally “the system by which the value of a currency was defined in terms of gold, for which the currency could be exchanged,” has evolved to a broader context, meaning “the best, most reliable, or most prestigious thing of its type.”

At its most base level, the color gold signifies success and triumph. It’s associated with abundance and prosperity, luxury, prestige and elegance, implying affluence and extravagance.

At its highest level, gold represents higher ideals, wisdom and enlightenment. It inspires knowledge, spirituality and a deep understanding of the self and the soul, symbolizing generosity, compassion and love. 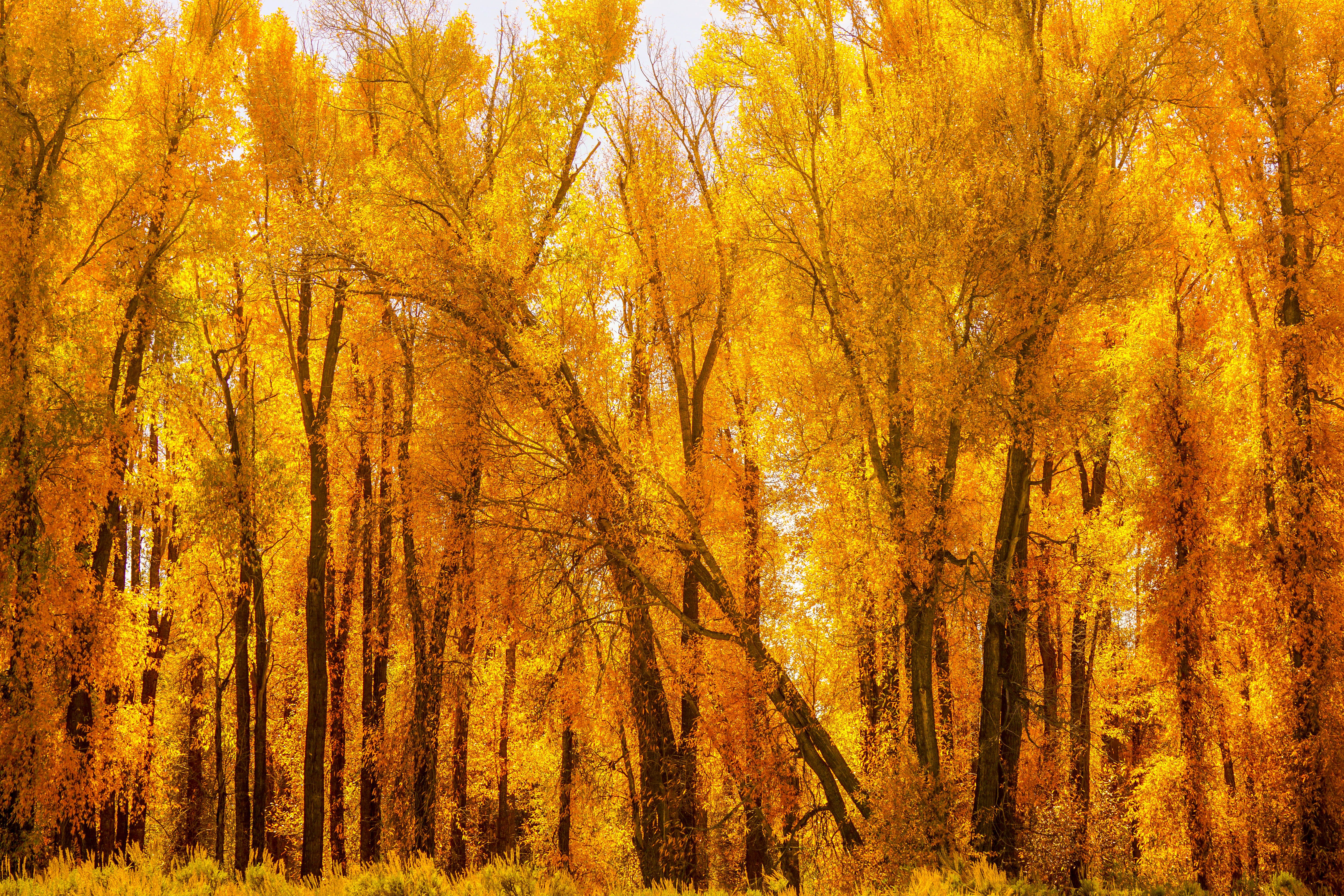 Some interesting facts about gold:

Injecting gold into the body can help fight cancer and some sufferers of rheumatoid arthritis receive injections of liquid gold to relieve pain.

Gold is chemically inert, which also explains why it never rusts and does not cause skin irritation.

Gold is the most malleable and ductile pure metal known to man and absolutely pure gold is so soft that it can be molded with the hands.

Gold is so pliable that a single ounce can be beaten into a sheet covering nearly 100 square feet and can be stretched into 50 miles of gold wire.

More gold is recoverable from a ton of personal computers than from 17 tons of gold ore.

A ton of iPhones yield 300 times more gold than a ton of gold ore. 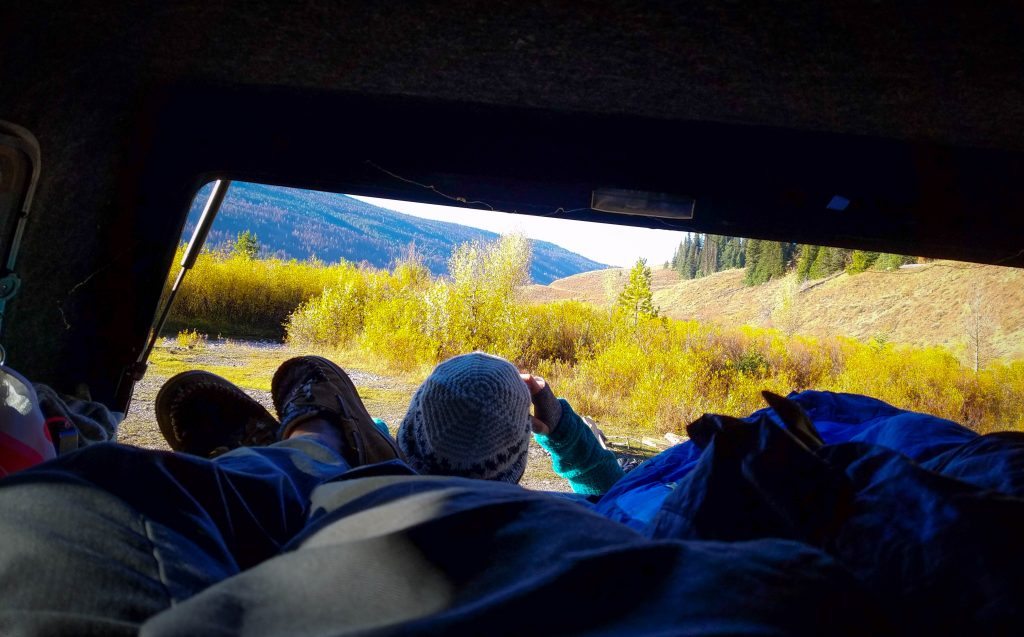 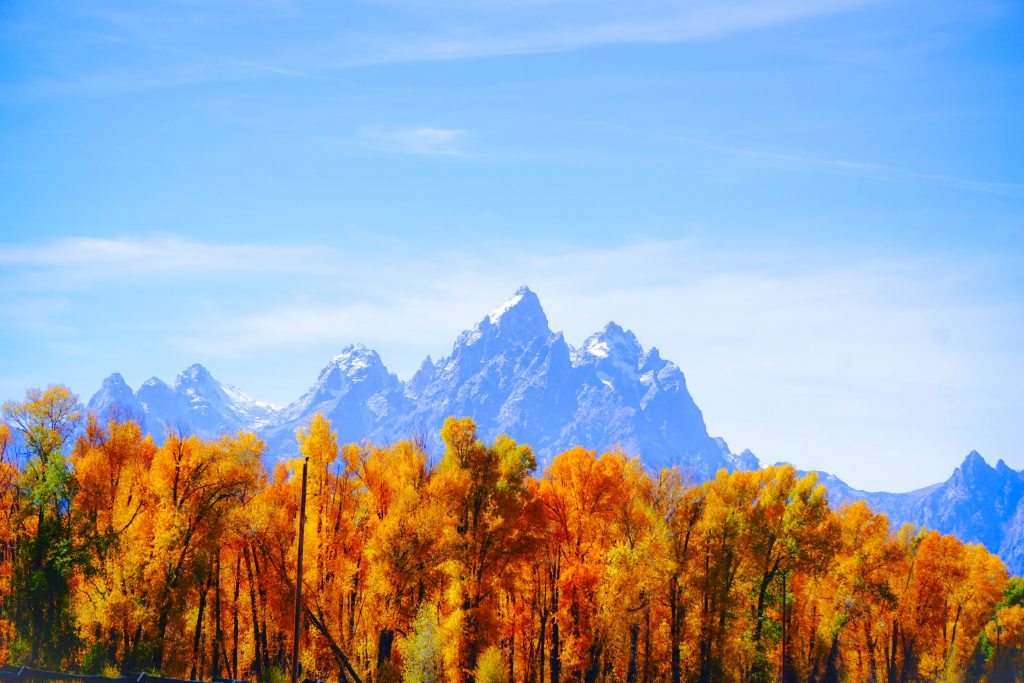 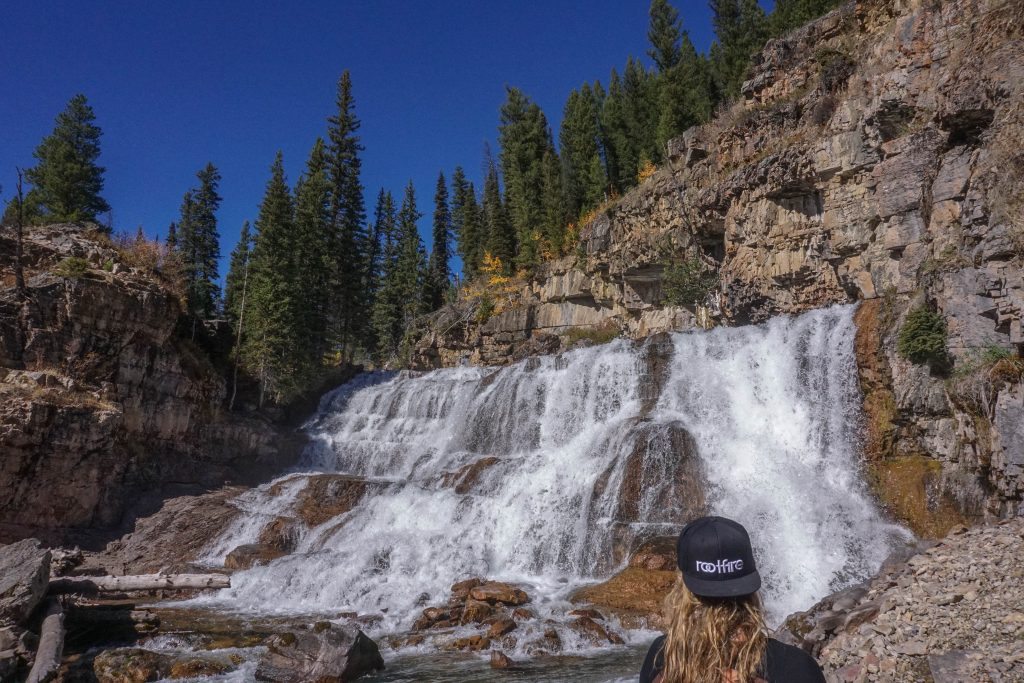 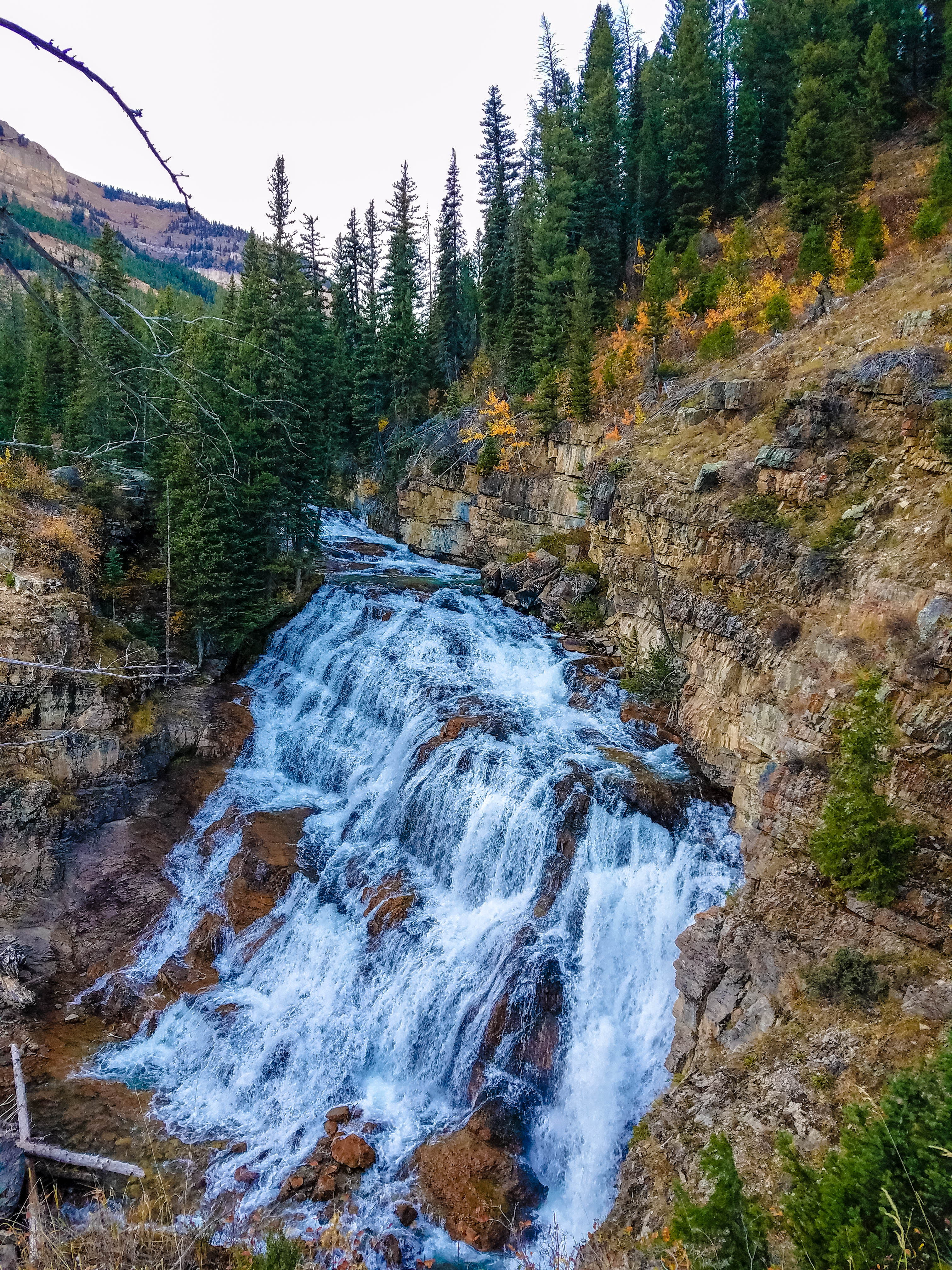 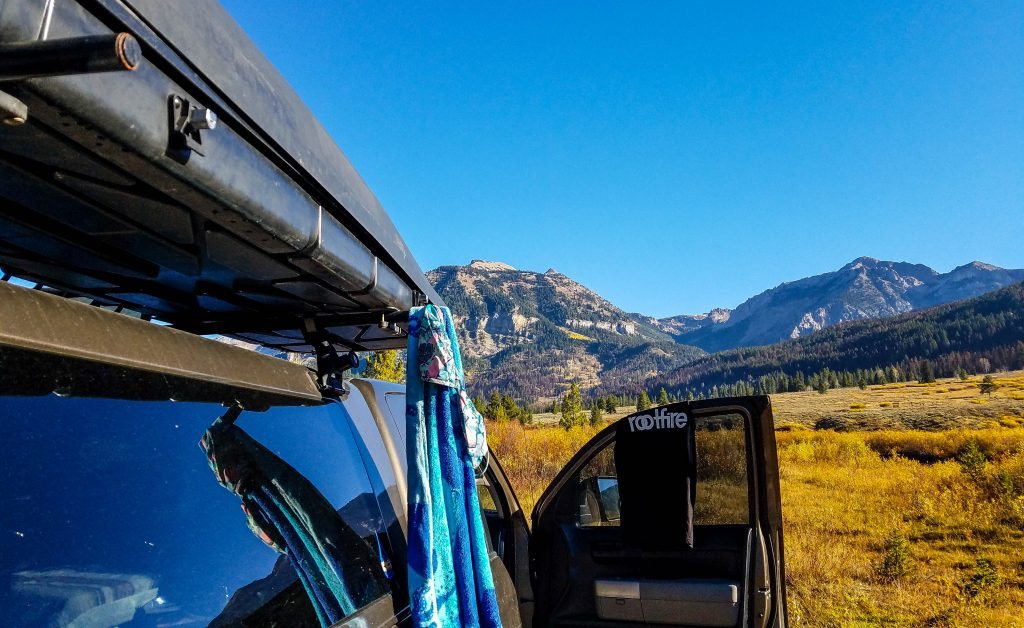 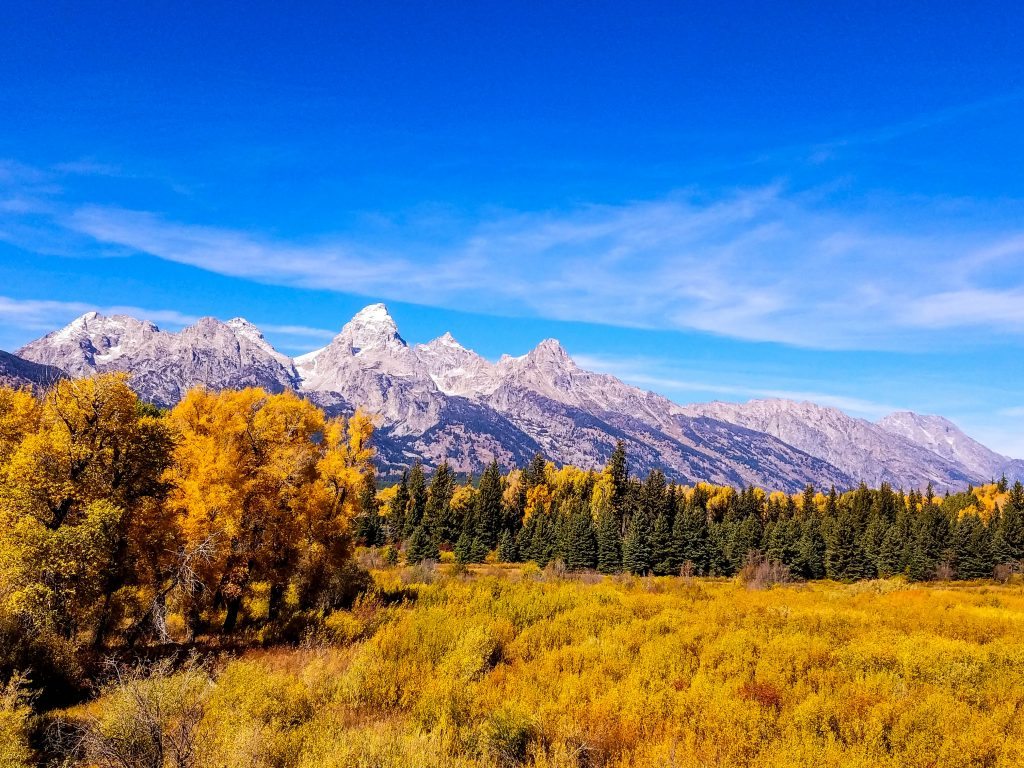 Red Ninja – Live Set. This Is Music For Your Meditation →
wpDiscuz
We use cookies to ensure that we give you the best experience on our website. If you continue to use this site we will assume that you are happy with it.Ok