It may have been the greatest of days. Rootfire At The Beach – Photo Recap

On August 2, 2015, more than 3,000 members of the progressive roots community gathered in Avila Beach, CA for a celebration dubbed Rootfire At The Beach. The event brought together music makers Tribal Seeds, Stephen “Ragga” Marley, Collie Buddz, Shwayze, The Movement, and Expanders Sound System, at one of our country’s most beautiful coastlines.

In the early afternoon, I joined a barefoot soccer game in the actives area. Matt Goodwin, keyboardist for The Movement and one of my best childhood friends, passed me the ball. For a split second I stood there, watching kites fly across a deep blue sky, and listening to Collie Buddz play “Come Around” on the massive soundsystem. Suddenly I remembered the soccer game and sent the ball downfield to a kid about 12 years old who connected for the goal. Right then, the crowd near the stage who had been syncopated to Collie’s riddim erupted into applause as the song ended. The goal that was scored a moment earlier may go down as the greatest goal ever scored at a reggae festival, because we all shared a piece of that moment, and rejoiced together through the music and the community.

The day had been sunny and warm, but by early evening the cool ocean breeze recharged the scene as Tribal Seeds took the stage. Everywhere I turned I saw someone I knew who had been part of all of this; from the initial idea of Rootfire years ago, until now at an event that brought together friends, lovers, and lifelong supporters of reggae music. It was a celebration that we built together and enjoyed together. Josue Rivas, one of the most passionate people I have ever met documented the day through photos that are posted below. This was one of the greatest of days, and it’s all just getting started…

Root down, live up! 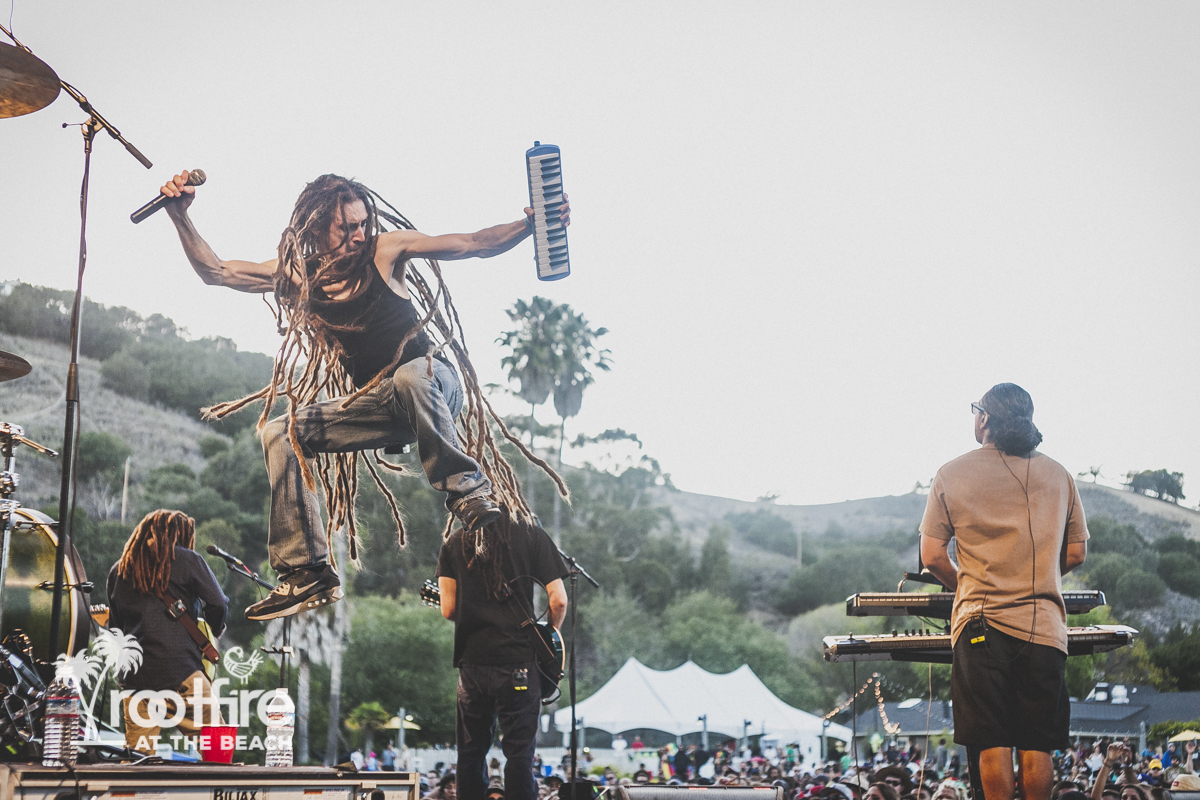 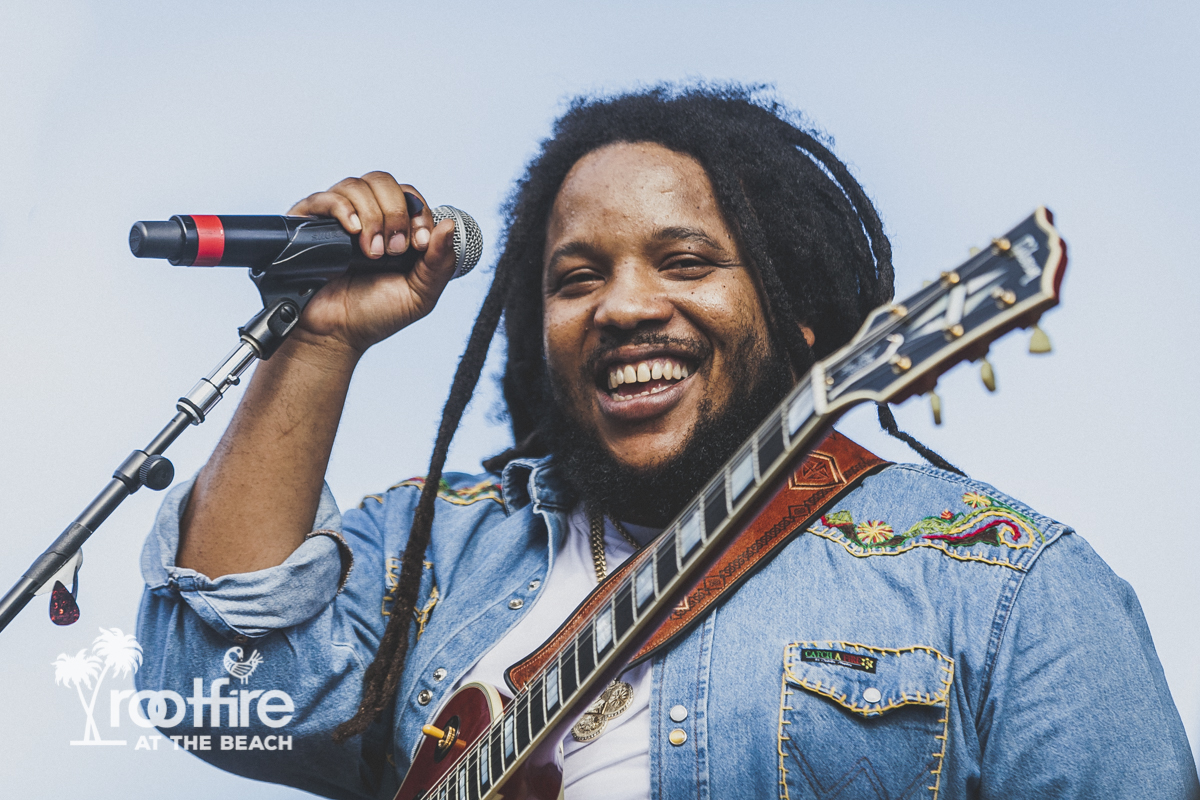 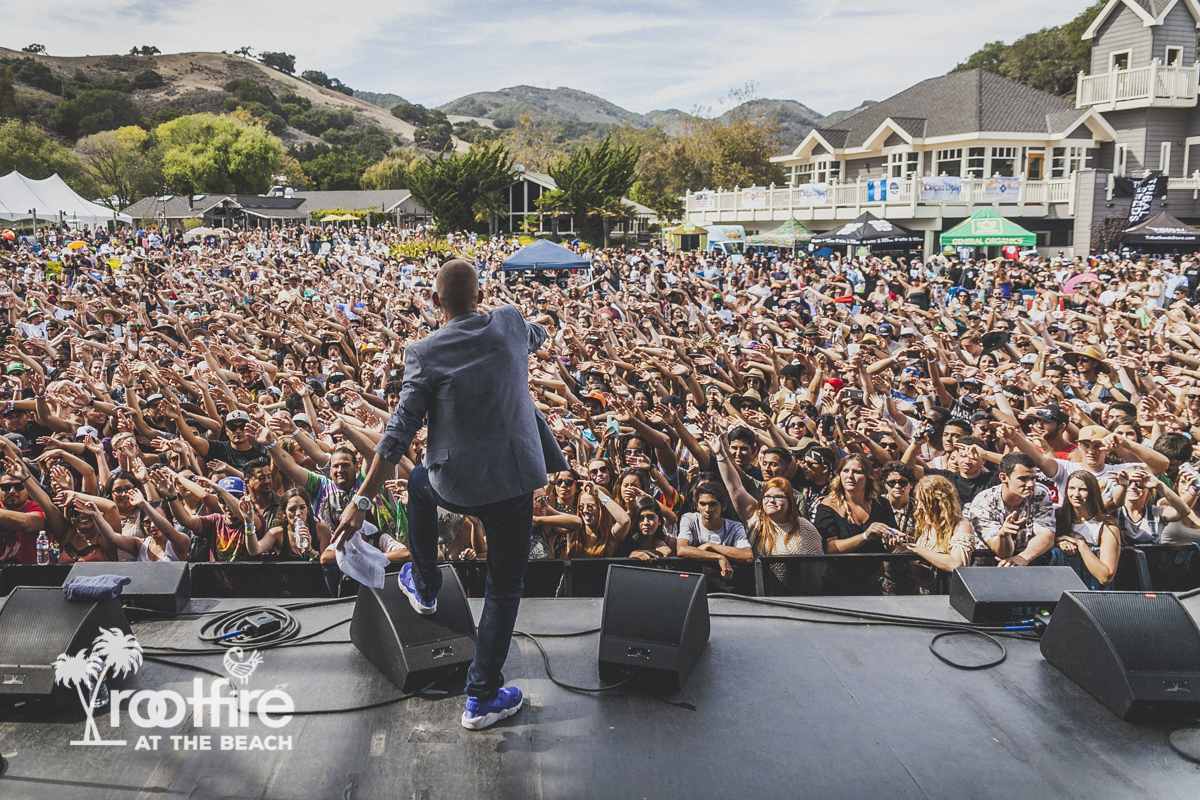 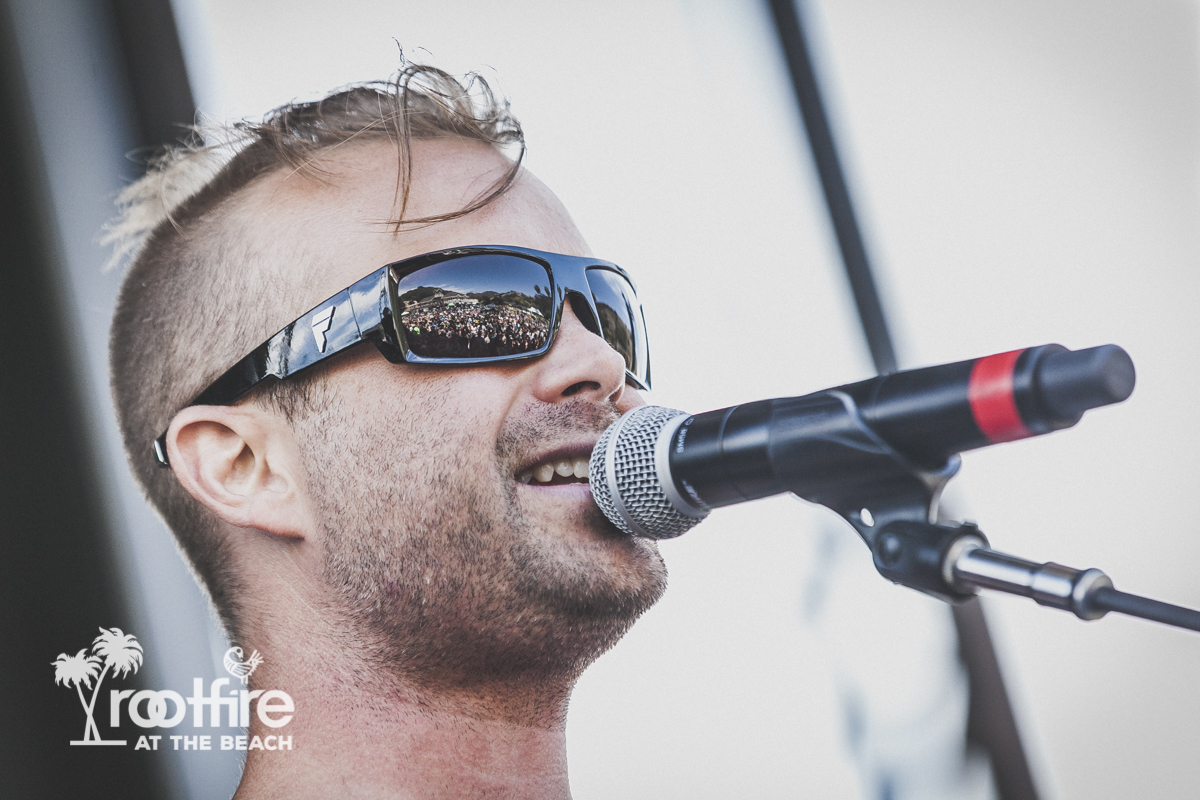 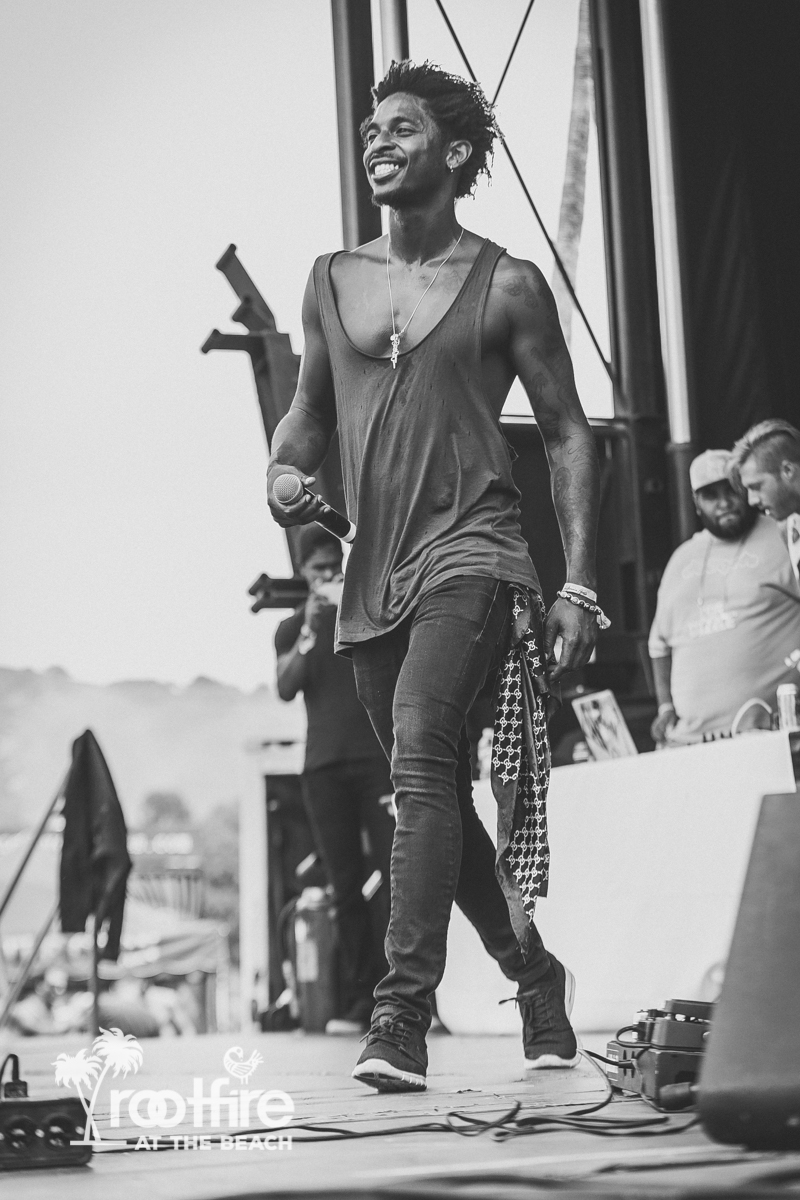 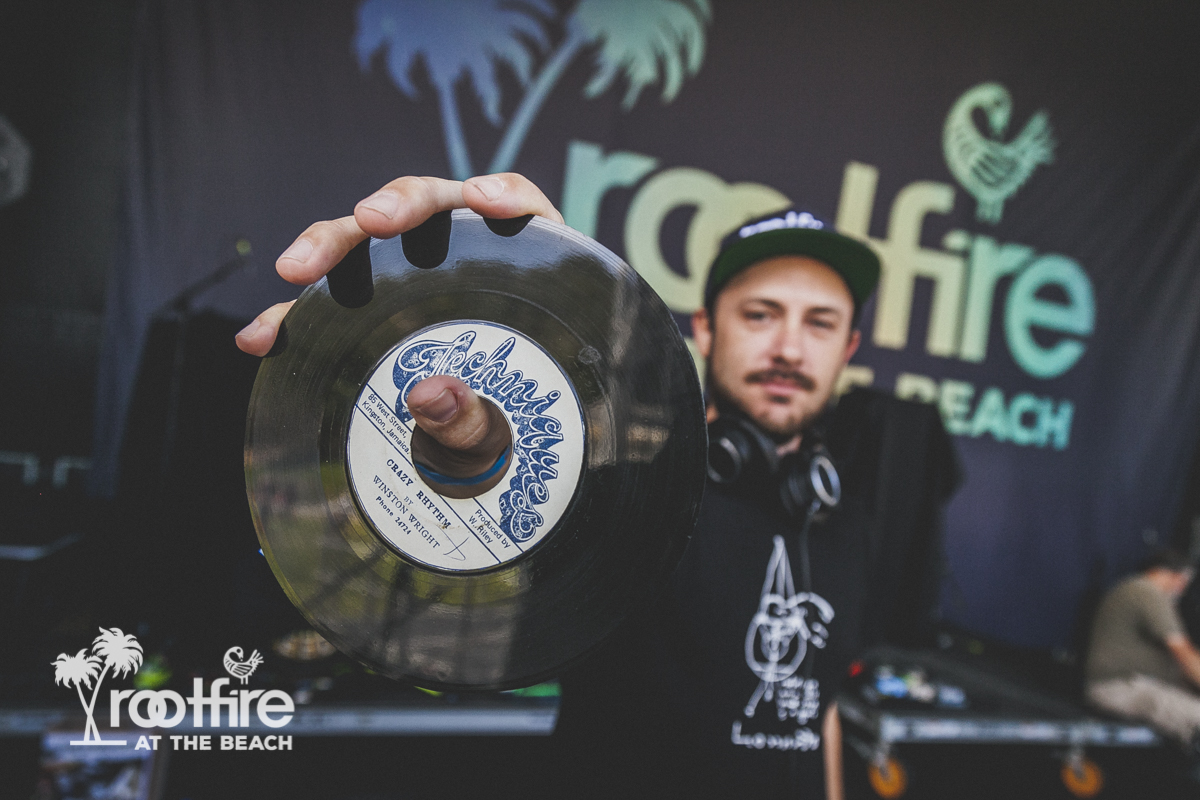 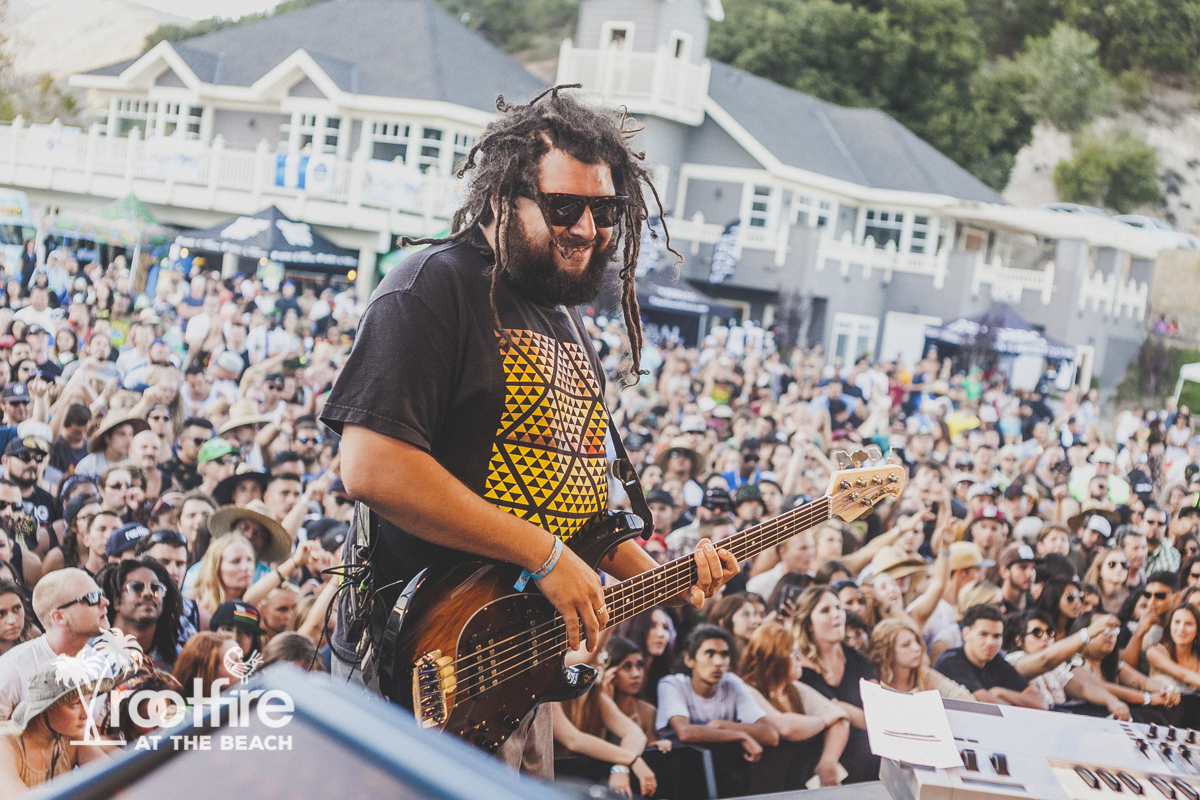 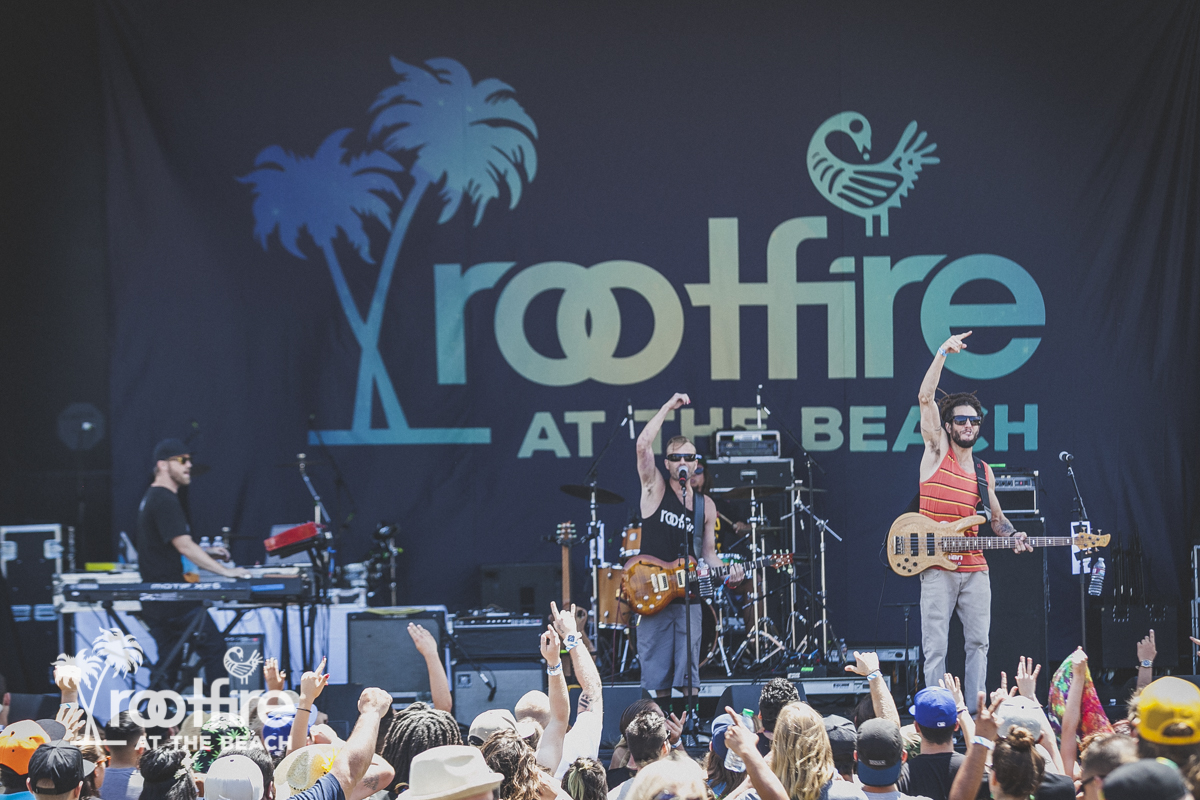 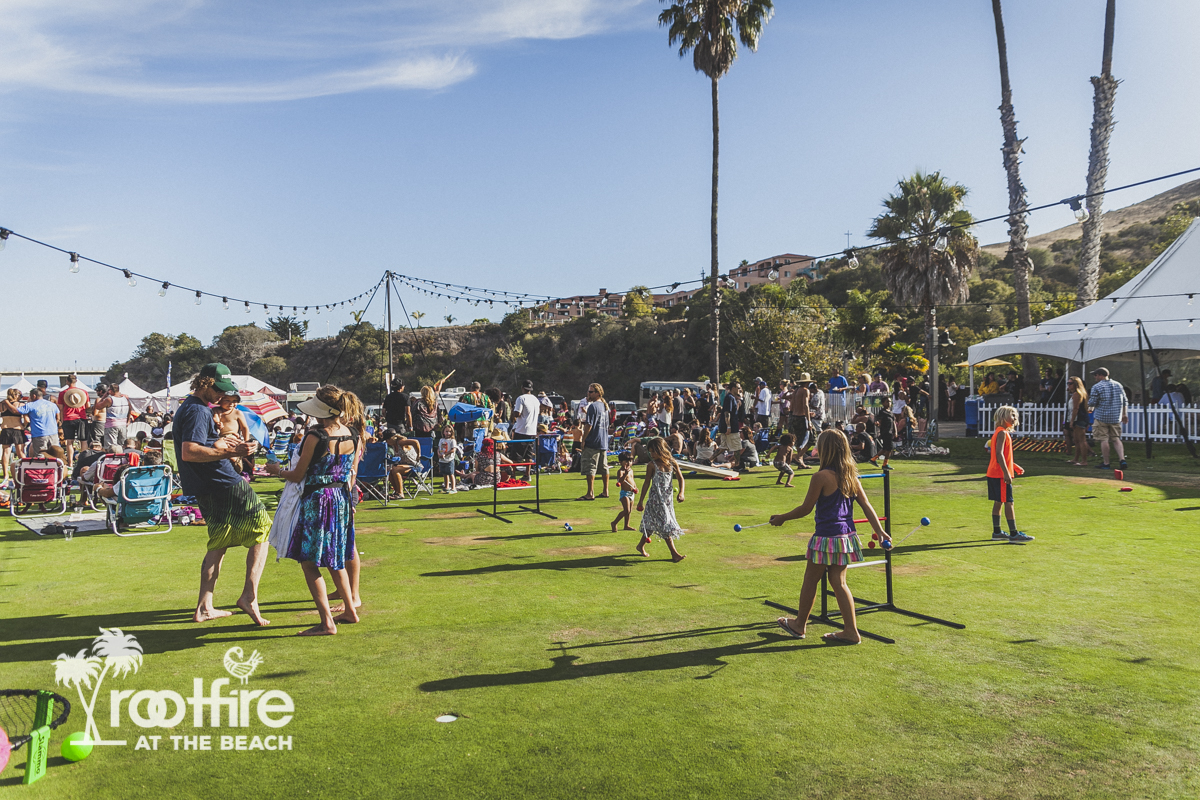 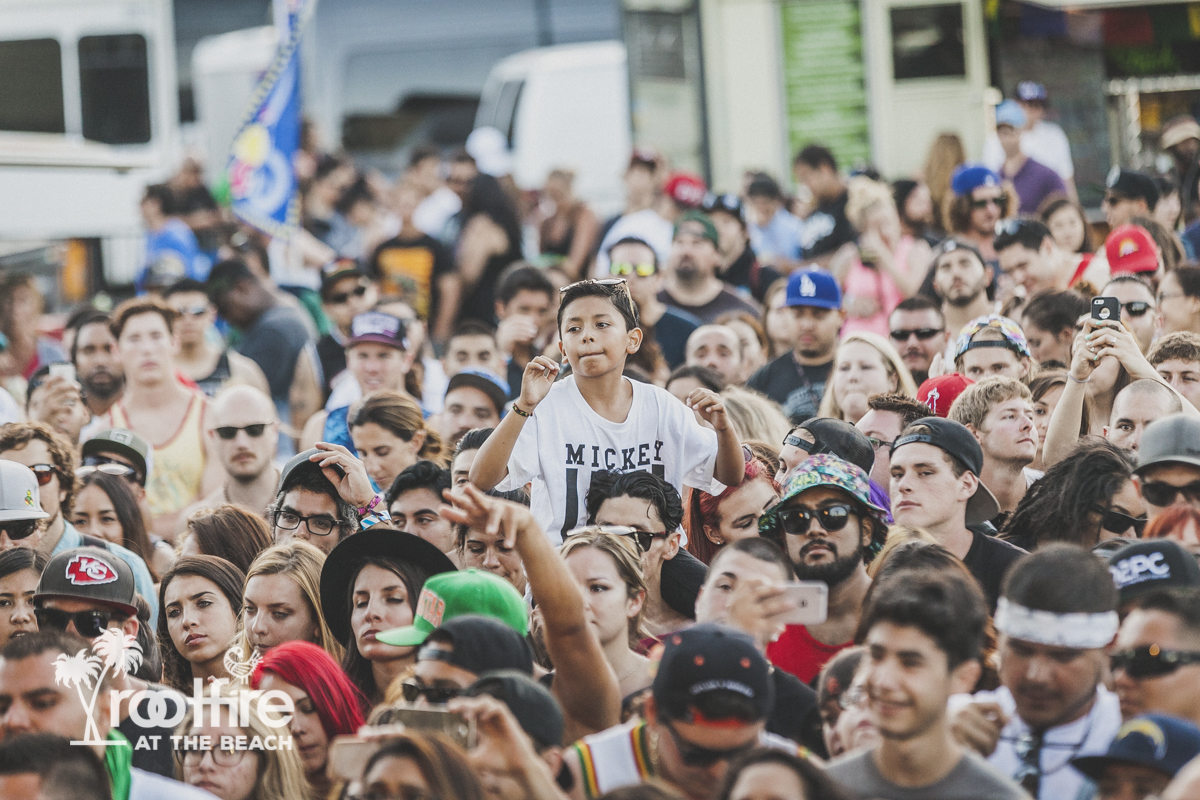 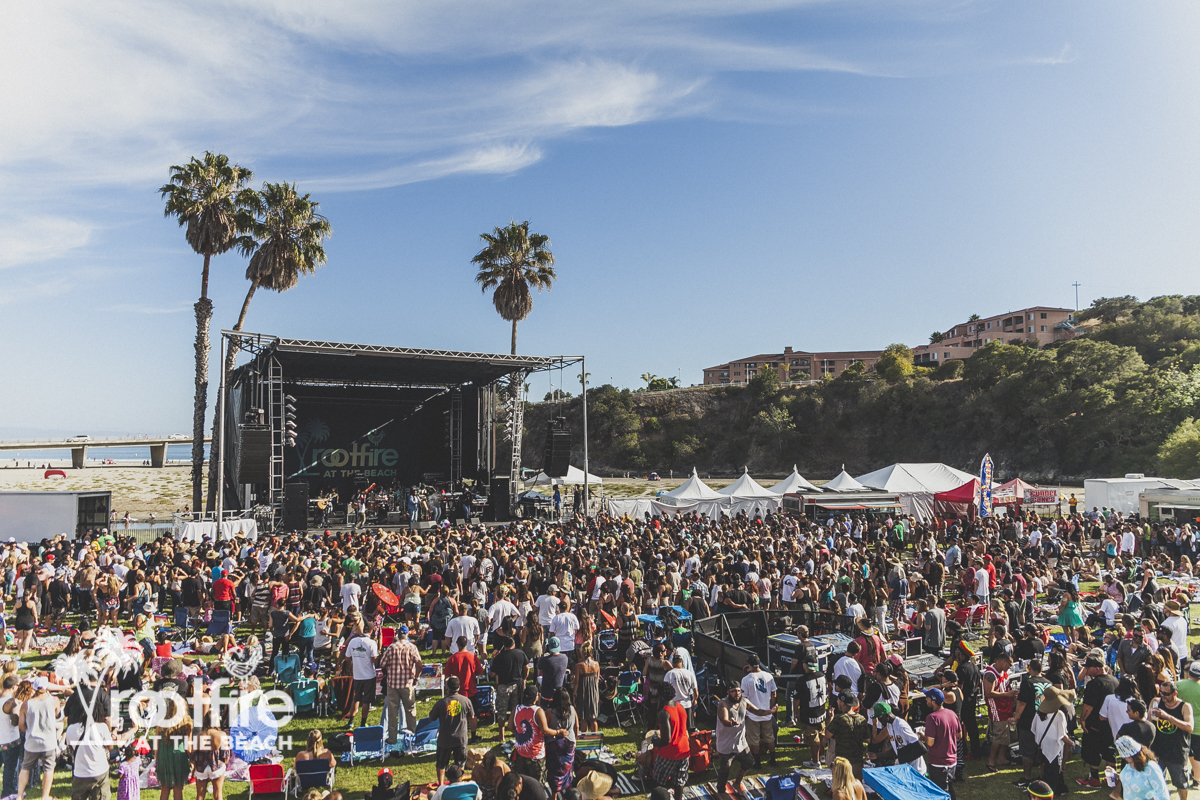 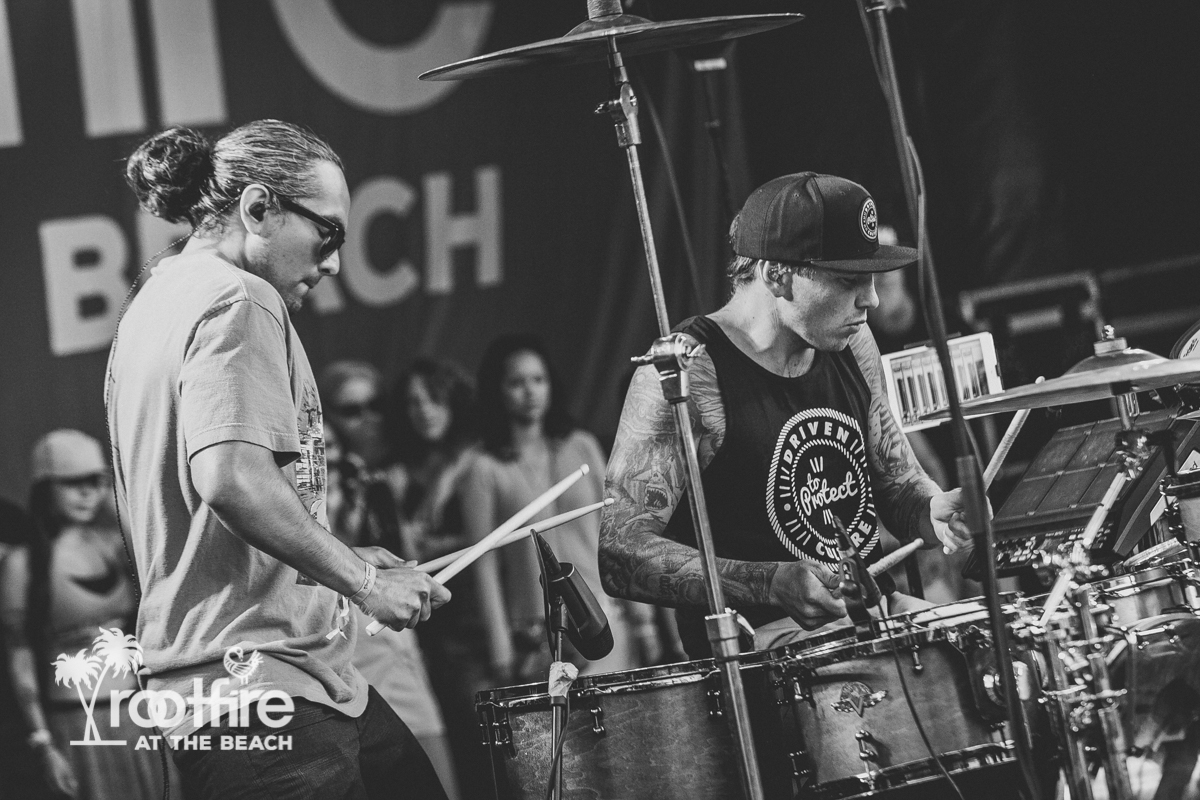 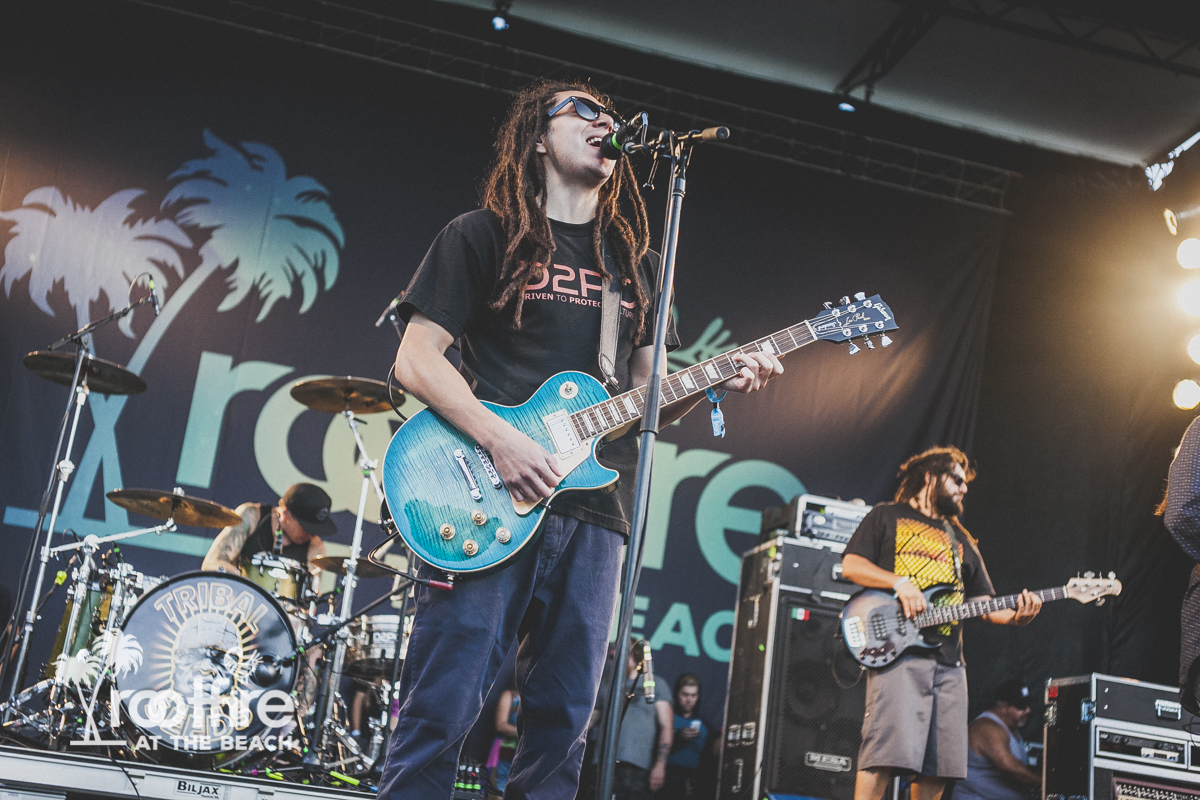 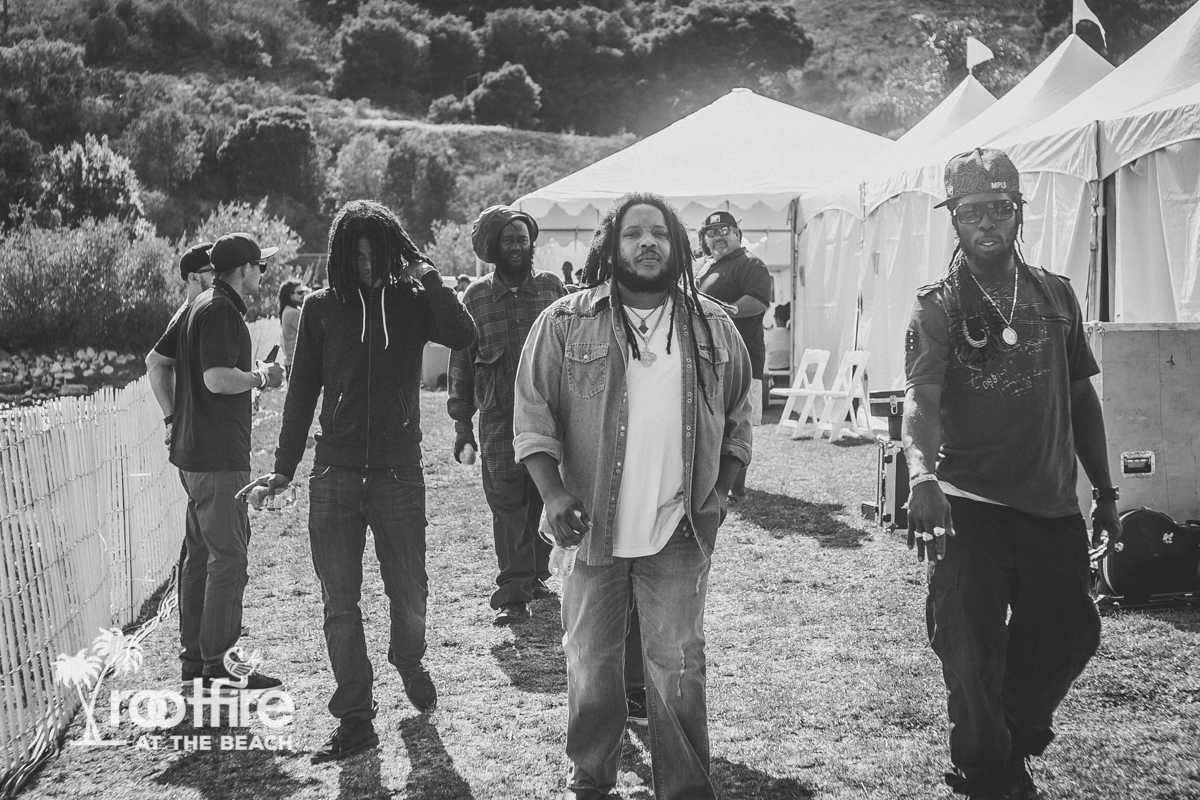 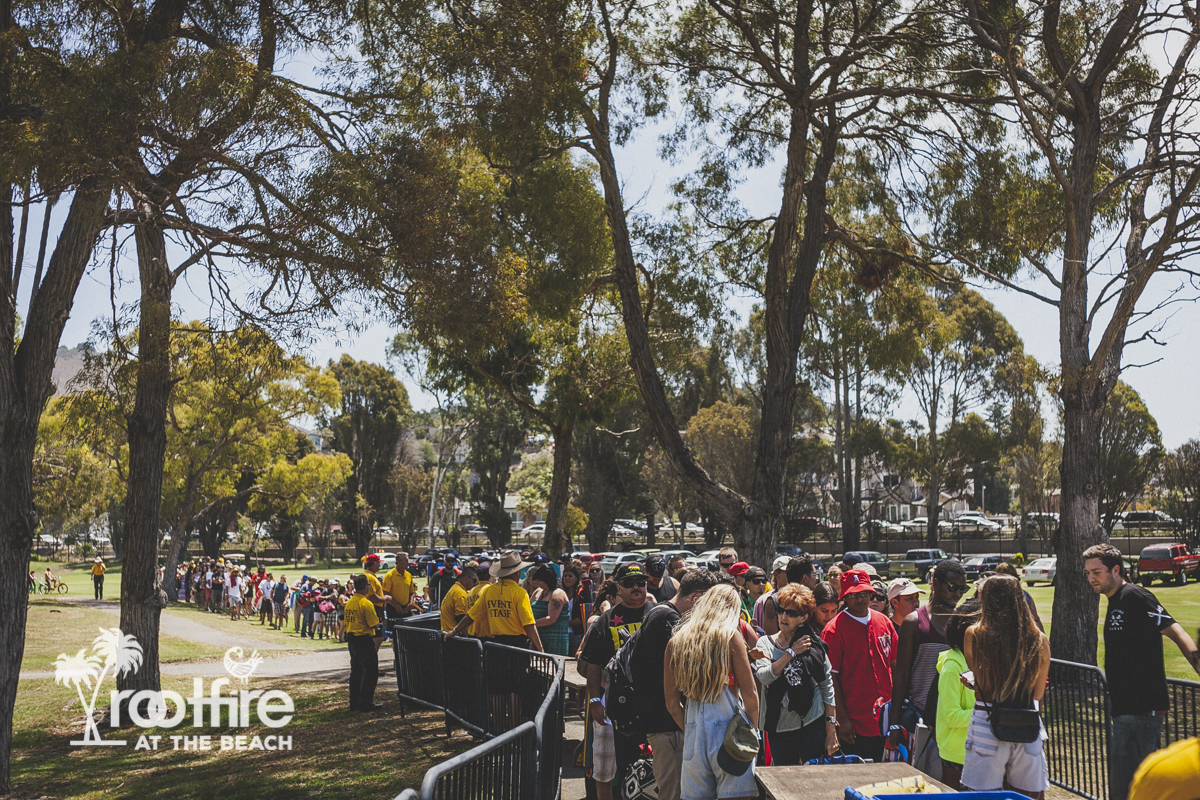 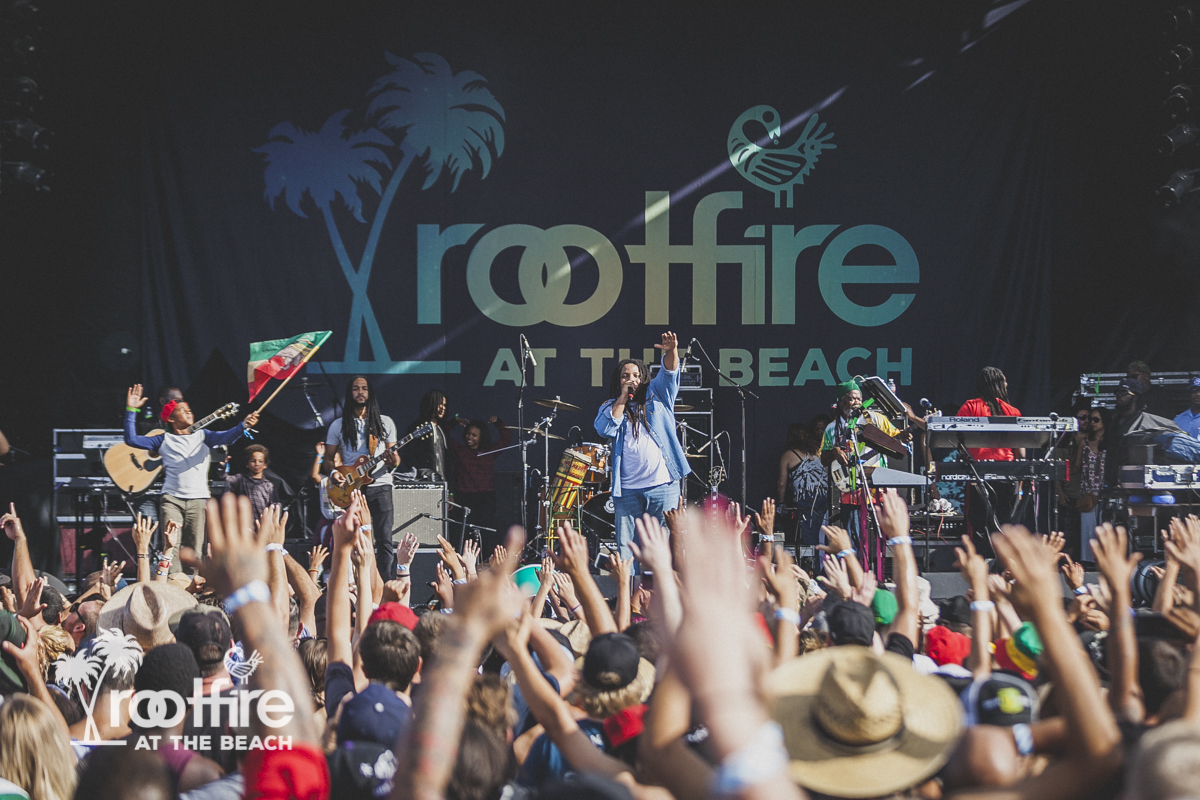 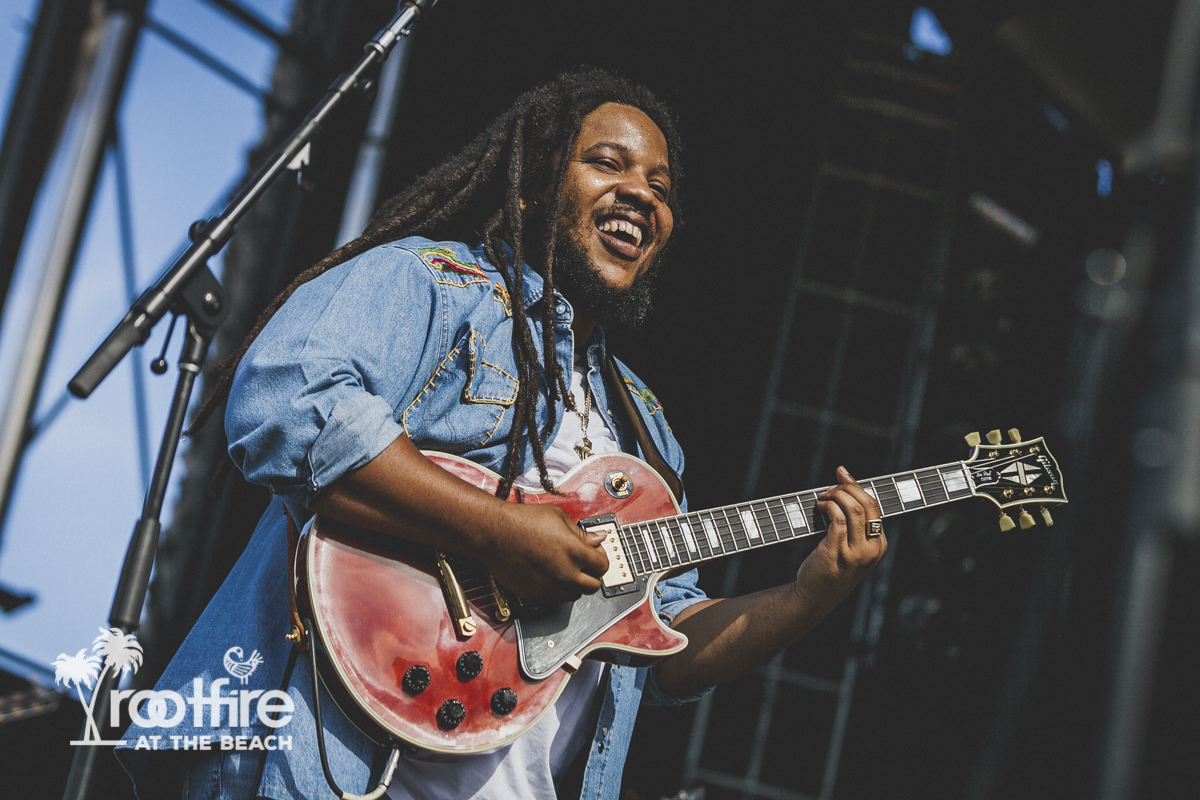 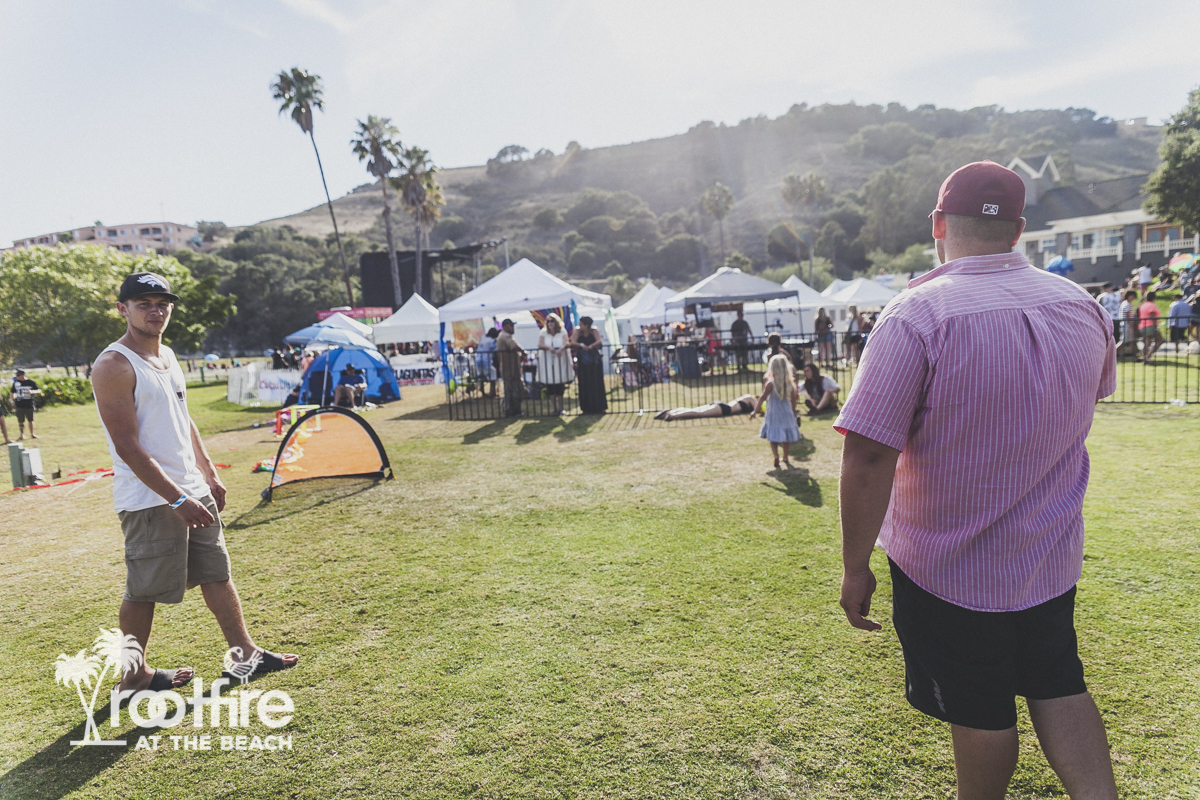 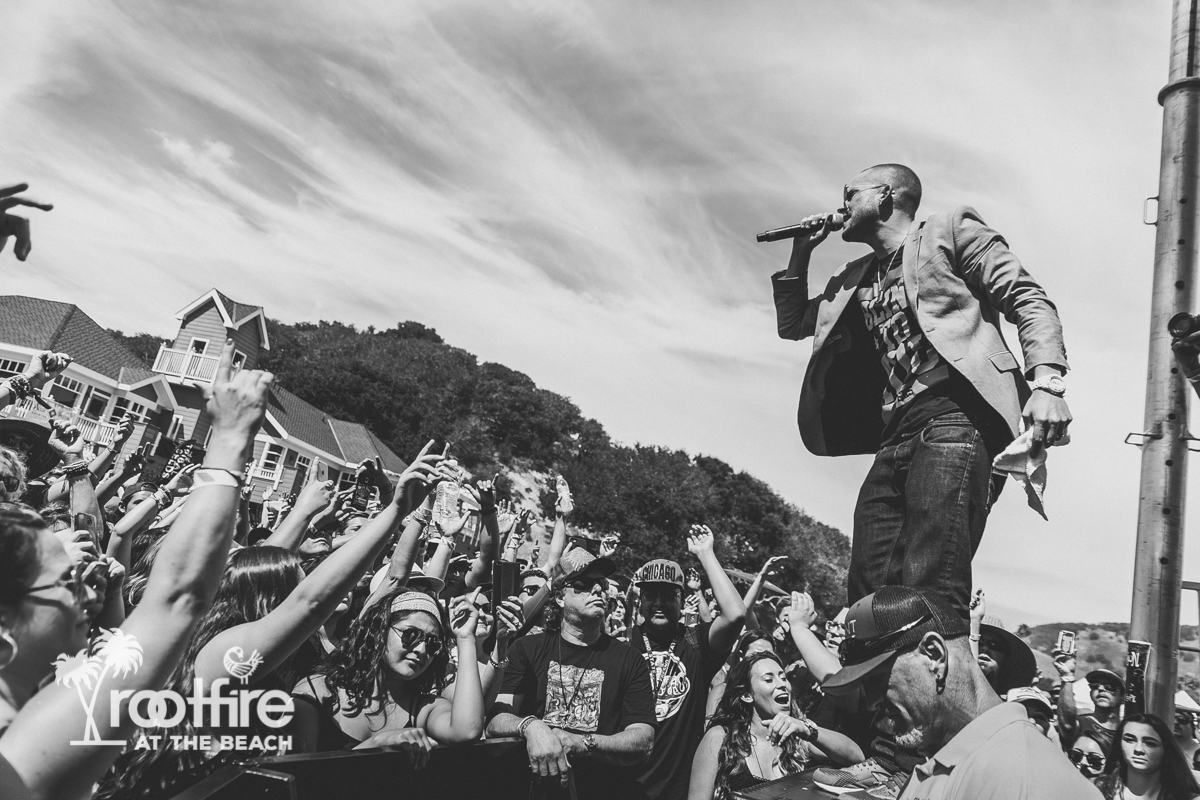 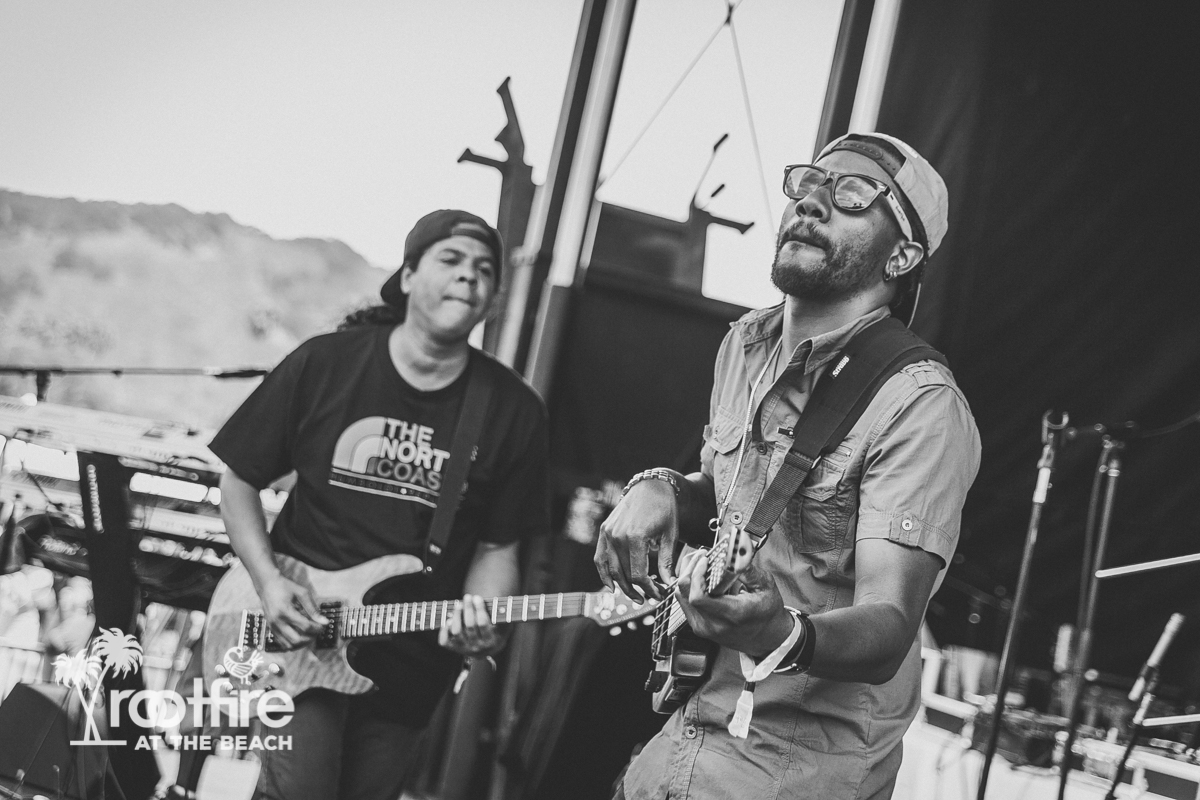 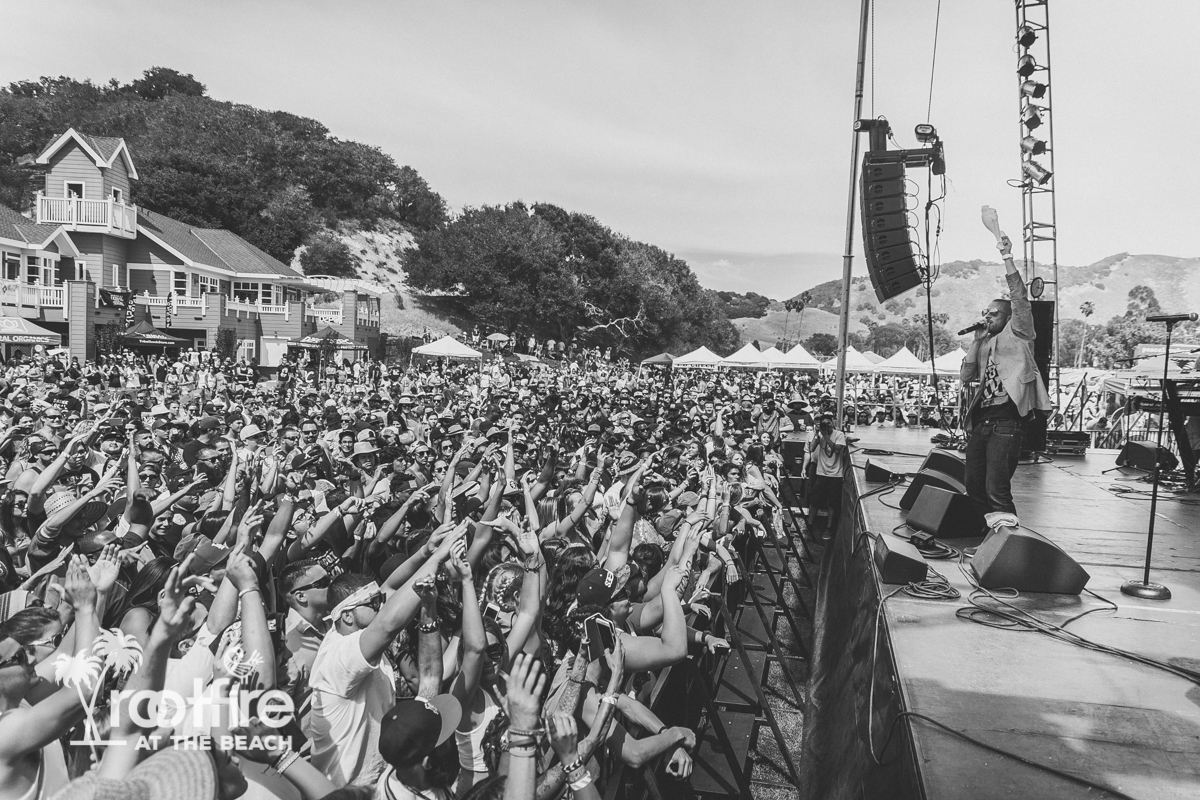 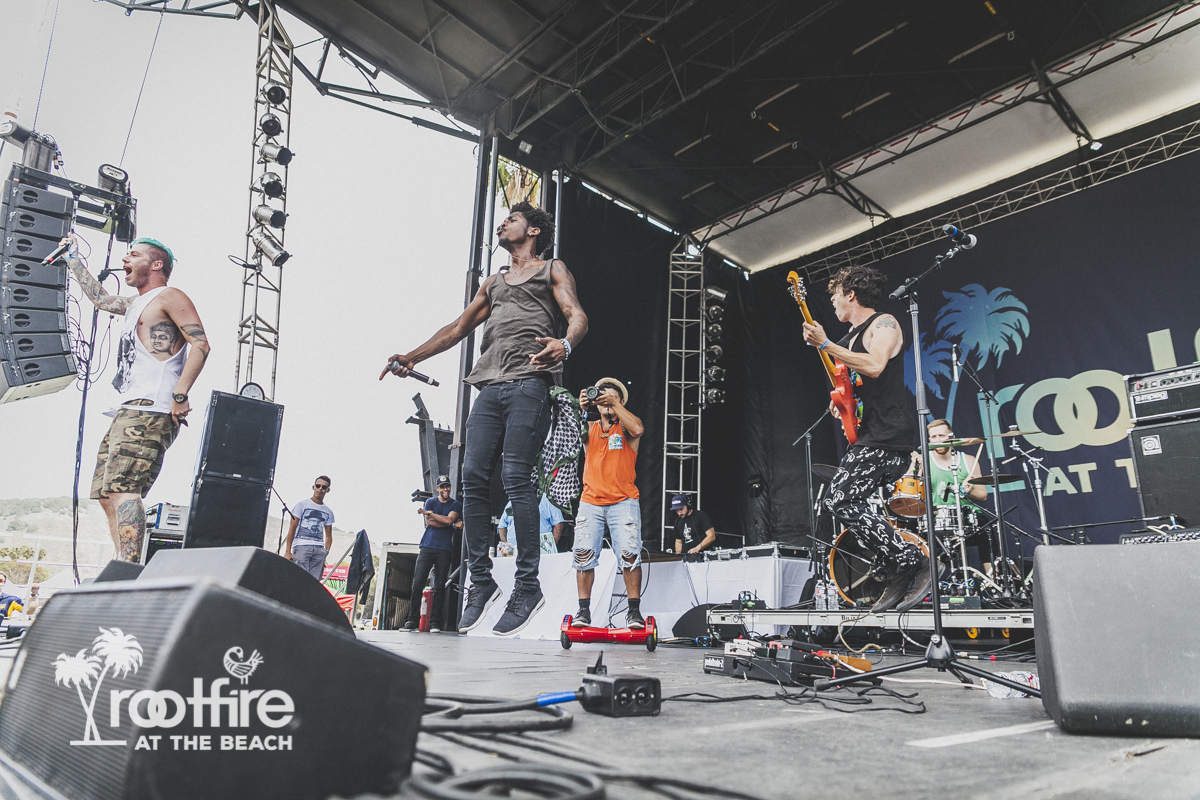 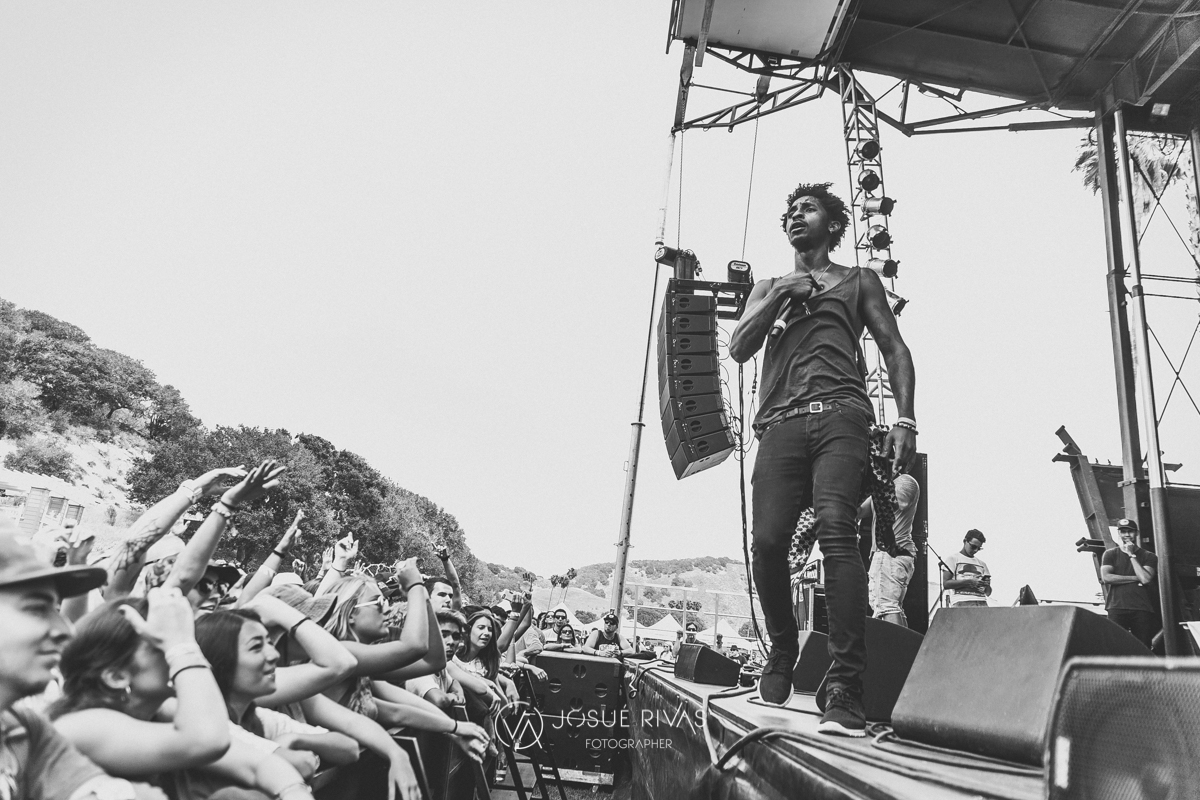 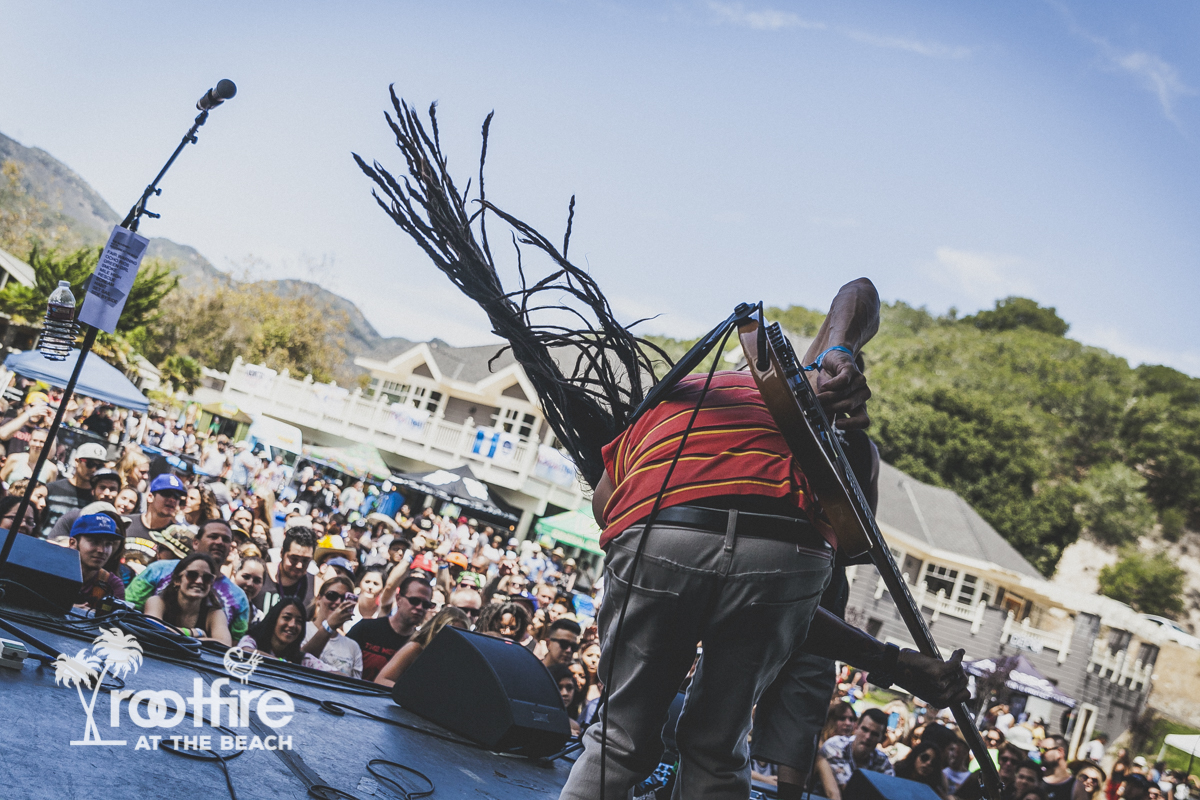 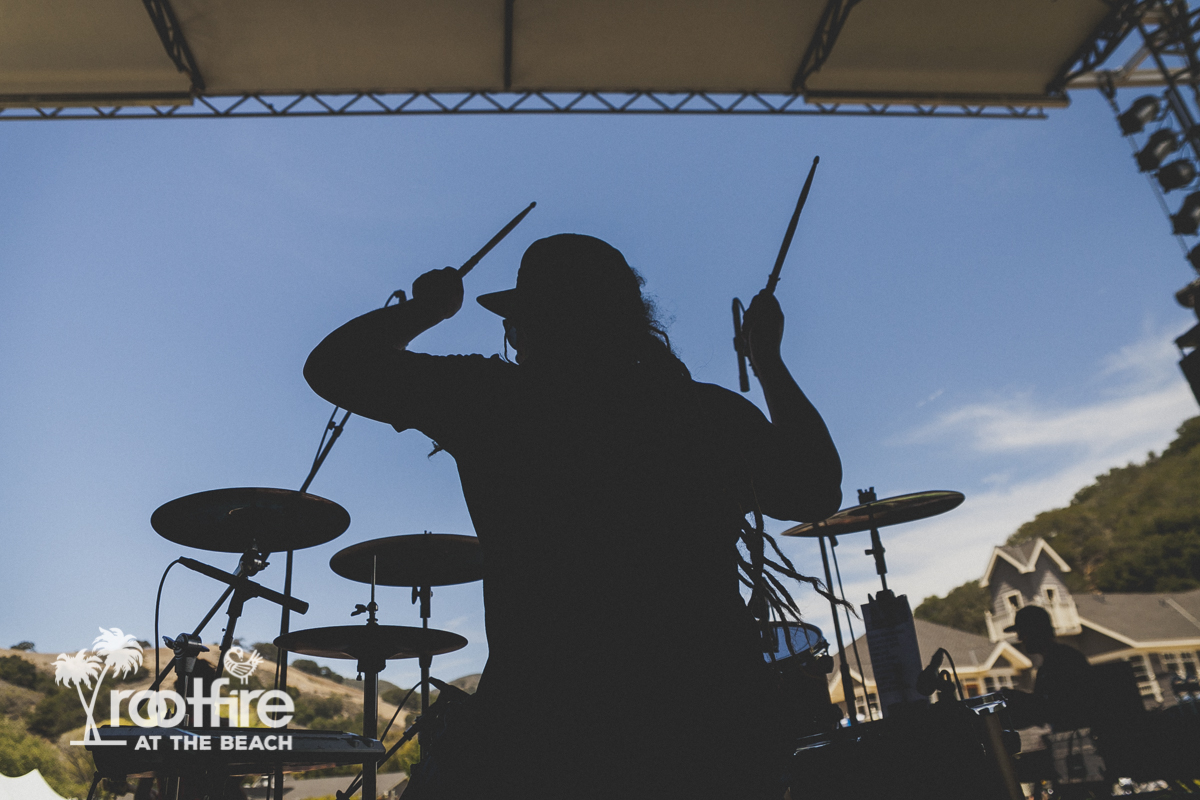 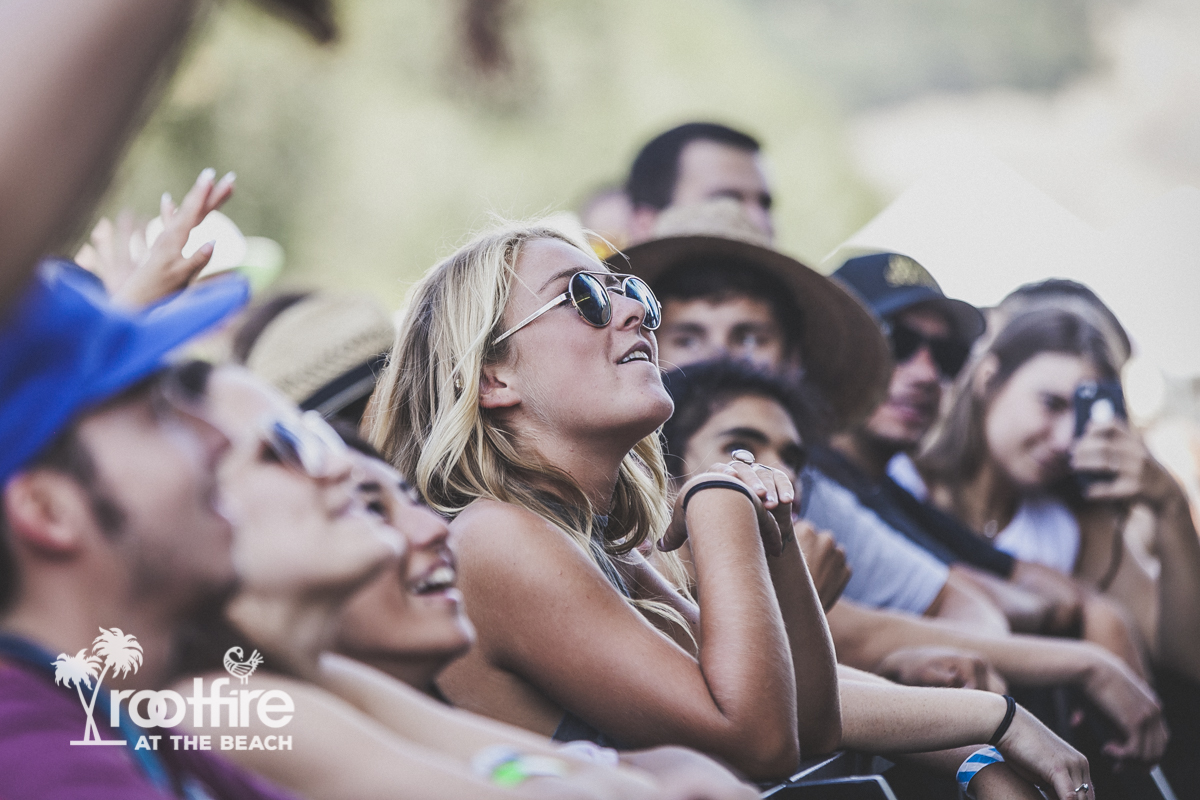 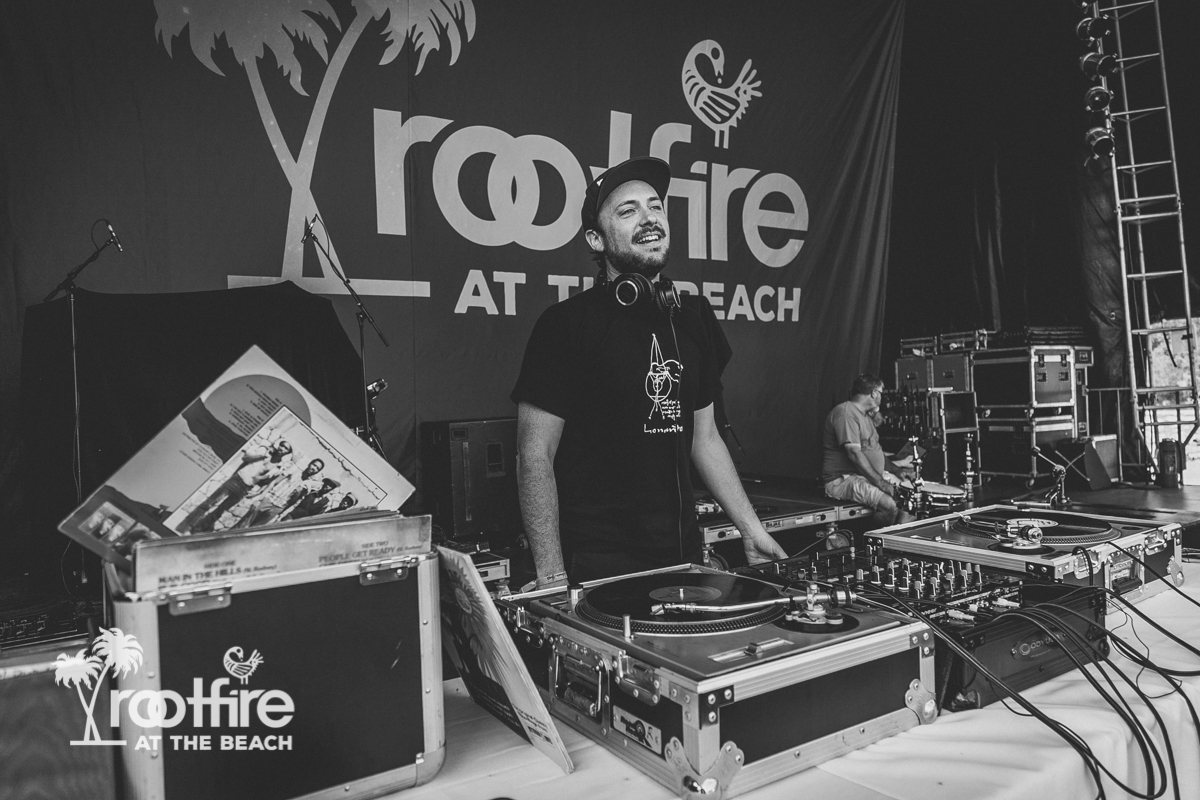 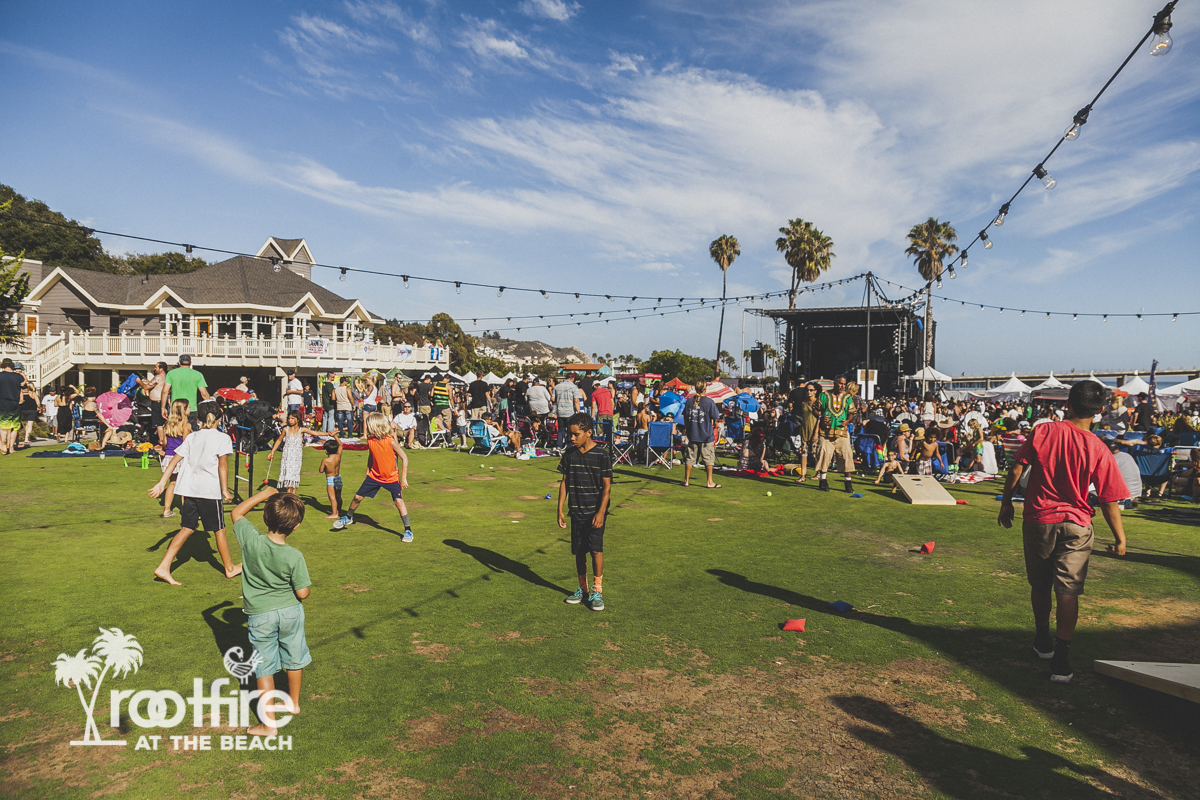 Thank you to everyone for your help, including all the musicians who performed and our event partners:

I’m ready for next year!

Thanks Mark. Well aware of CRC but I’m hopin for somethin in the NYC area…NJ has some sweet spots for something like RFAB

[…] Rootfire At The Beach (RF 002) RF 002 took place on the golf course grounds and lawn overlooking Avila Beach, CA. It was a full day of music from Stephen Marley, Collie Buddz, The Movement, and Expanders Sound System, and the sun set slowly behind the stage as Tribal Seeds finished their set.  3,000 people joined us. We focused on making the day friendly for everyone, with our first pickup soccer game, a dedicated kids and game zone, kites, and free water.  […]