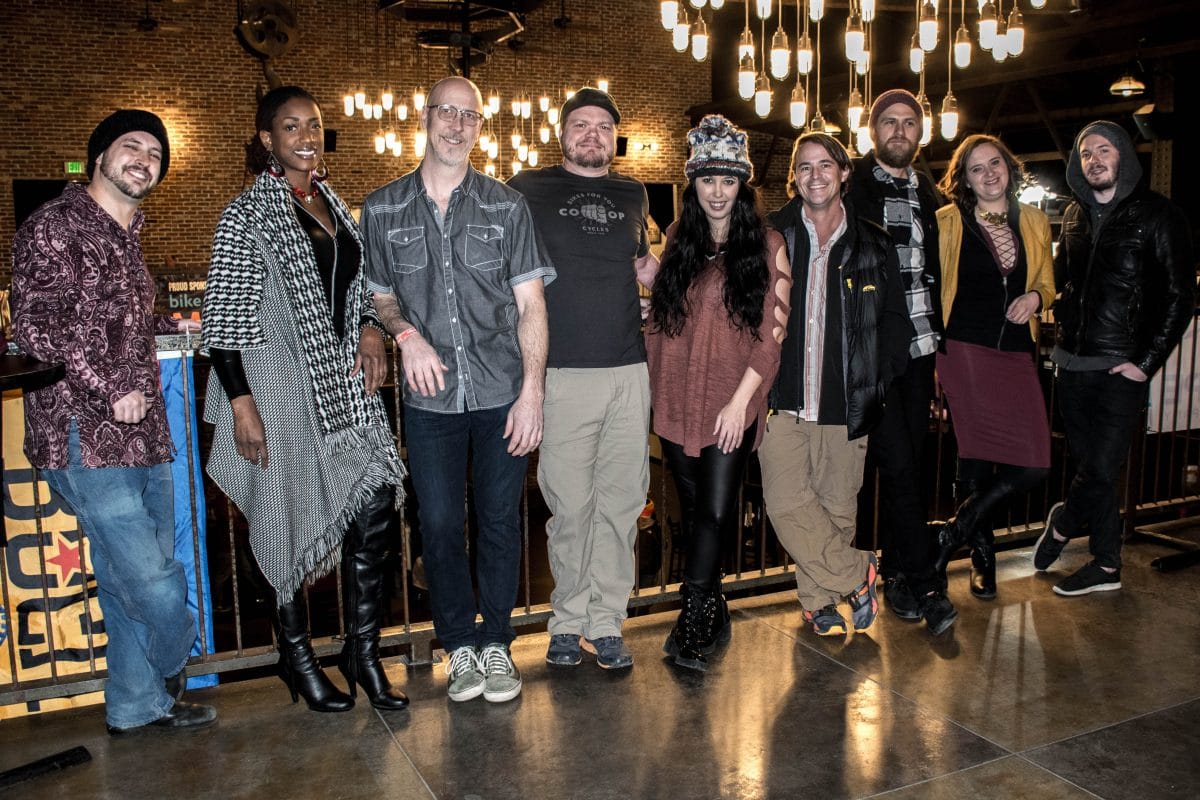 At its roots, reggae is freedom fighter music. It is played to unite people against cultural oppression, political corruption and injustice. During the early hayday of roots reggae in the 70’s, the genre carried its message in the face of the violent era of political unrest that followed Jamaica’s independence from Britain, identifying with the Rastafarian religion and the message to repatriate the black people back to the Motherland of Africa. Reggae is a cornerstone of Jamaica’s cultural identity that has accompanied migrating Jamaicans for decades, helping instigate the global spread of the genre.

But back in the Motherland of Africa there was another brand of freedom fighter music being born out of the backlash of political corruption and injustice stemmed from recent independence from European colonization. Fela Kuti coined the term Afrobeat, and used the percussion driven response to American soul acts like James Brown as a vessel to bring voice to the social plagues the people of Nigeria were suffering at the hands of a corrupt military government.

Far from the shores of Africa, Denver-based Atomga brings us a fresh dose of their take on the Afrobeat sound: “Rat Race” from their latest album Aga, set to be released Friday, Feb 16.

Punchy horns, sticky guitar and tight percussion suck the listener in to the rhythmic entrancement distinctly at the heart of the Afrobeat sound, paving the way for singer LaSha Afarko’s lyrical delivery. “Rat Race” takes its audience on a series of energetic ups and downs, showcasing the compositional skills of the mile-high city outfit.

Having worked in the past with the likes of Craig Welsch and Grant Phabao, Atomga is no stranger to adding sonic qualities of reggae and dub to their sound. And this is a reflection of the modern musical age: the world is smaller and more connected than ever, paving the way for any style of music to be created anywhere. We’ve come a long way since the days of pirate radio stations and 45’s being shipped from Jamaica abroud, but the need for politically conscious music is as great as ever. Aga delivers with a well-seasoned voice from the Rocky Mountain music scene. 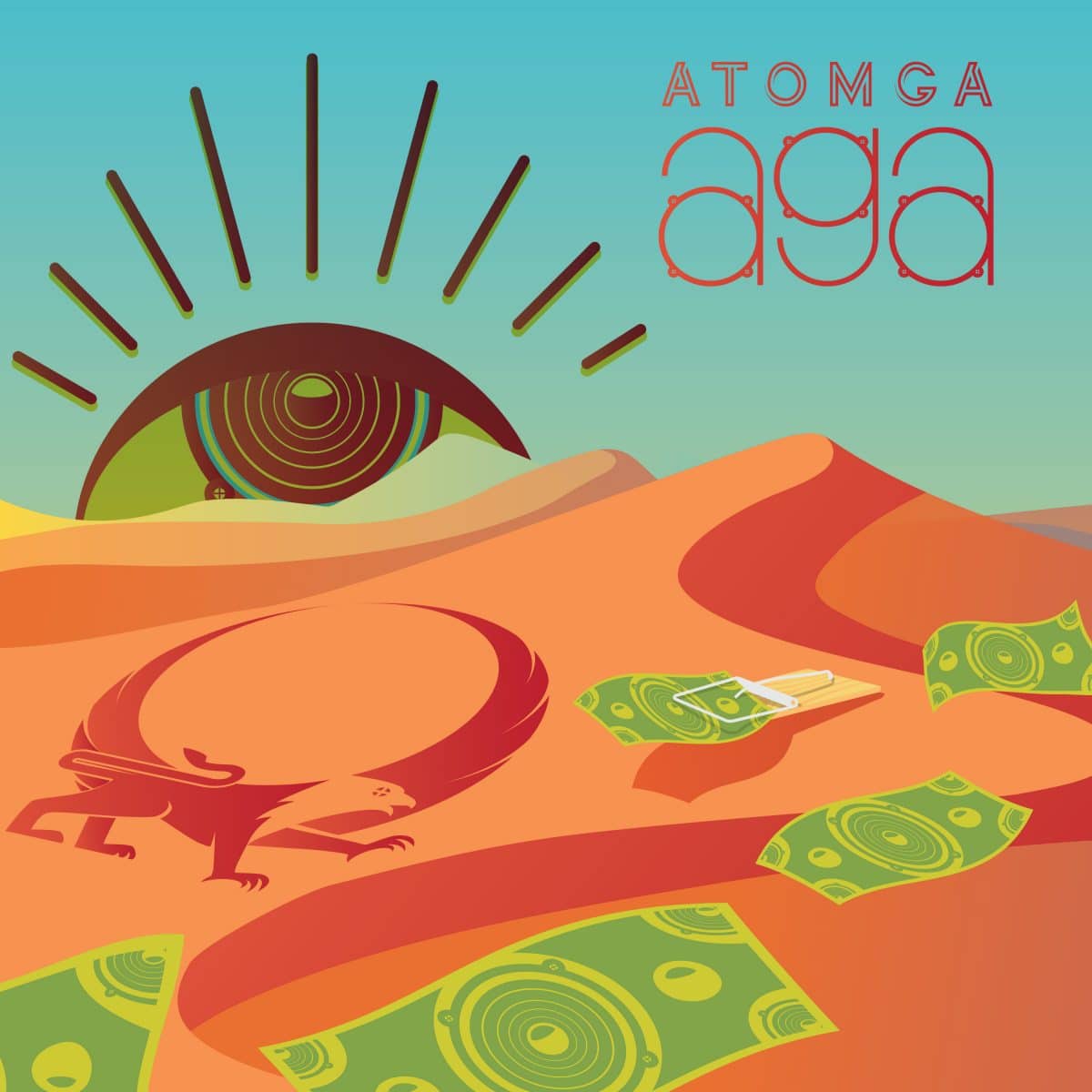 ← For Peace Band: The Spirit of Guam

Boomshaka Festival 2018 →
wpDiscuz
We use cookies to ensure that we give you the best experience on our website. If you continue to use this site we will assume that you are happy with it.Ok