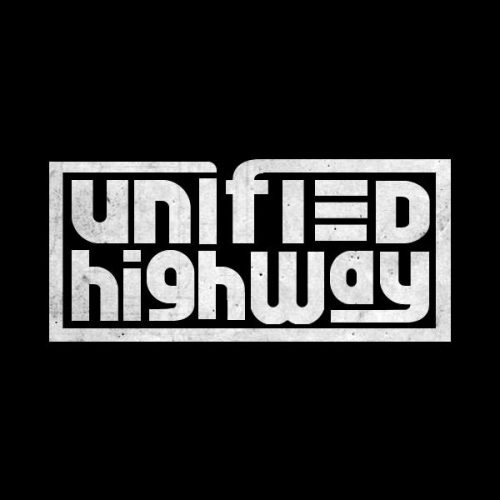 When Rebelution vocalist/guitarist Eric Rachmany and renowned producer, DJ, and remixer Amp Live (formerly of Zion I) first teamed up to collaborate on some music together in 2014, they were just experimenting and exploring an outlet for creativity with kindred musical spirits. They could not have predicted that the pairing would lead to a full first album, and that six years later they’d be releasing an anticipated follow-up as Unified Highway. ⁣
⁣
Unified Highway’s second album, Headlines, continues the musical journey, merging reggae, electronic, hip-hop, alternative, and soul into unforgettable songs. Beyond the electric chemistry of Eric and Amp, this release also features guest spots with hip hop mastermind Del The Funky Homosapien, reggae artist Million Stylez, singer/rapper Reverie, ska frontwoman Beebs, and Courtney P from the band New Kingston. Eric says, “This new album is similar to the first in that we felt free to do whatever we wanted. There was no timetable to follow or any pressure to produce a certain sound.”