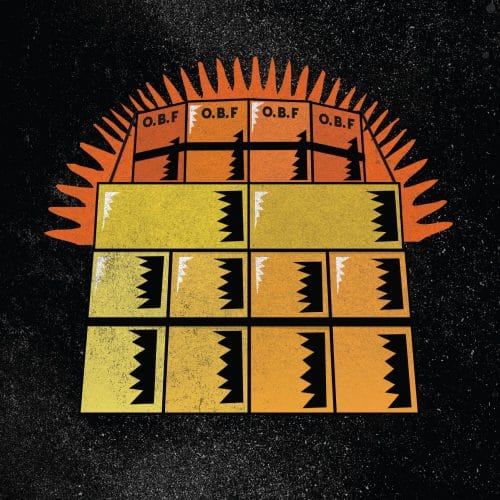 O.B.F (Original Bass Foundation) are a French dub and experimental reggae sound system based on the outskirts of Geneva. The crew, initially made up of producer & selector Rico, operator G and manager Stef rose up in the mid 2000s with their forward thinking dub music.

The unique sounds of Rico’s productions rapidly gained hype within the dub community and in 2006 O.B.F started putting on their own nights at “Le Zoo” L’Usine, Geneva’s biggest club. Since then, their notorious “Dubquake” nights have become a true institution in the European night scene. The interest around the sound system has grown exponentially ever since.

They have toured all over the world, playing at some of the most prestigious festivals. Spreading their sounds to Mexico, Russia, Japan, USA, China, Brazil, Poland, Spain… too many countries to mention!

One of the keys to O.B.F.’s success is the unparalleled energy that emanates from the whole crew. You only need to take part in one of their sessions to start feeling part of the family. This ability to bring people together can be seen in the list of vocalists they have worked with over the years and that have now become part of the family. Charlie P, Shanti D, Sr. Wilson, Eek-A-Mouse, Belen Natali, Pupa Jim, Aza Lineage, Biga*Ranx, Nazamba.

Today O.B.F is more than just a crew, it’s a big family of artists and creatives of all sorts.