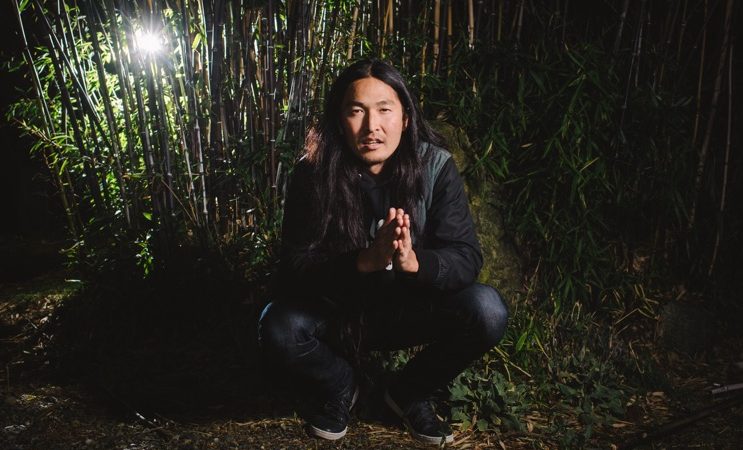 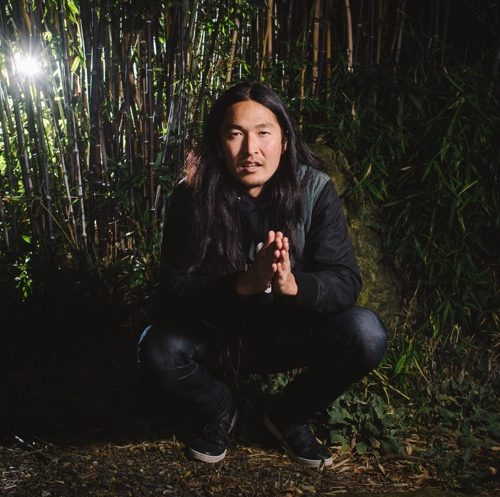 Kore Ionz (pronounced kor-EYE-ons) is the project of Hawaii-born singer-songwriter and producer Daniel Pak. The Seattle Weekly describes his voice as sounding “like it was birthed right in the heart of New Orleans, with enough jazz heart to lead a Jamaican revolution of peace and love.” Along with his Seattle-based band, Pak has shared the stage with The Wailers, Toots and the Maytals, Steel Pulse, and many more of reggae’s founding fathers since dropping his first album of island style melodies and rhythms in 2008. Kore Ionz released the new single “Superhero” in February 2017 on their label Fire Spider.

“We’re all born with love,” says Pak. “We’re also born with fear. But nobody’s born with hate. Every time I sing a song, I’m just trying to radiate more love and aloha. Cause there’s a lot of hate out there and we need to care for each other now more than ever.”

Kore Ionz scored a hit in 2011 with the song “Love You Better,” which went to #1 on commercial radio in Hawai`i. The “poignant love letter,” as The International Examiner calls it, describes the emotions Pak felt just months before his first son was born. Also in 2011, Pak joined forces with renowned Seattle rapper Prometheus Brown (Blue Scholars) on “First Avenue.”