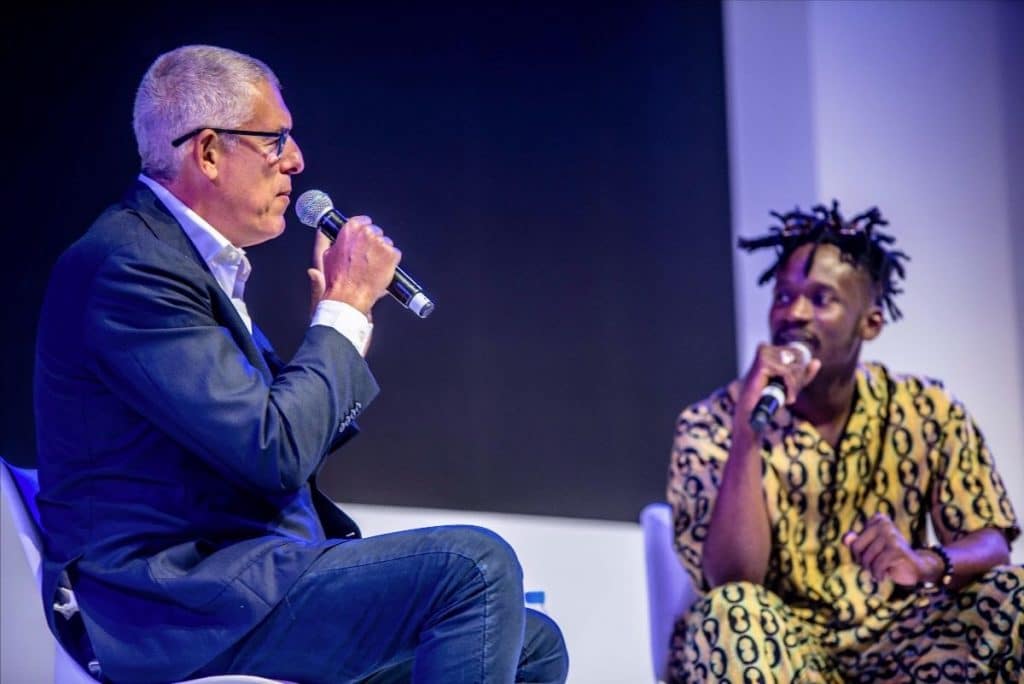 Bridging the gap between “Cali Reggae” and global reggae from places like Jamaica and Africa — and specifically leveraging the successes of American reggae to nurture international artists — is a core goal of Rootfire, so we’re thrilled to see this partnership between YouTube and emPawa Africa. The article below was originally posted on LargeUp.com and we’re excited to see this story unfold. Stay tuned for more…

YouTube announced on June 24 a commitment to support emerging talent in Nigeria. In the initial phase, YouTube is teaming up with Nigerian music star Mr Eazi and the emPawa Africa initiative to support 10 emerging Nigerian music artists to build their craft, increase their fanbase and connect with the world through YouTube. The contribution will go towards enabling the artists to shoot videos, record music, and get mentoring. YouTube’s Global Head of Music, Lyor Cohen, was joined on stage at Google for Nigeria with Mr Eazi for a fireside chat to announce the initiative and discuss the growth and evolution of African music on YouTube.

emPawa Africa is an initiative and incubator launched by Mr Eazi, which is empowering the next generation of African artists, equipping them with the tools, knowledge, network and investment they need to become independent music entrepreneurs. Thus far, emPawa has supported 22 Nigerian artists — and 100 artists in total across 11 African countries — with training to build their skills through digital platforms such as YouTube. Among the success stories is Nigerian singer Joeboy, whose emPawa-backed single release “Baby” has over 5.9 million views on YouTube.

“It’s critical to develop the next generation of talent — and there is so much talent exploding out of Nigeria and the African continent right now. Africa is setting the tempo all around the globe,” says Lyor Cohen, Global Head of Music, YouTube. “We’re incredibly proud that YouTube has been a mainline for African artists to connect all over the world — and by supporting one of the leading African trailblazers like Mr Eazi and his emPawa initiative, we’re excited to see how these artists supercharge their careers and grow their fanbase on YouTube.”

“emPawa is an initiative I created with one simple mission: Helping new artists reach their full potential musically by equipping them with the knowledge and funding to do so,” says Mr Eazi. “It’s something I wish someone had created when I first started making music. Sometimes, all it takes is that one person to believe in you. This partnership with YouTube is very exciting as it will take emPawa and its artists to a whole new level. We’ve already achieved great success with our own resources, so there’s no telling how far these artists will go with the backing of such a global company.”

For years now, YouTube has played an essential role in the discovery and development of African sound, exporting African music to listeners worldwide.  It brings people to a continent that outsiders may not have experienced for themselves, opening up the world of African music, culture, and dance – beyond just the sound.  Of the top 25 most-watched Sub-Saharan African artists on YouTube, more than 70% of their views come from outside Africa.

From Yemi Alade’s “Johnny” hitting over 100 million views on YouTube – thanks to viral dance moves – to Beyonce’s The Lion King: The Gift album featuring African artists like Mr Eazi, Tiwa Savage and Wizkid, there’s no doubt that global audiences are dancing to an African beat.

As part of its longer-term commitment to supporting emerging Nigerian talent, YouTube will be working with a number of key partners locally and will share more in the coming months. 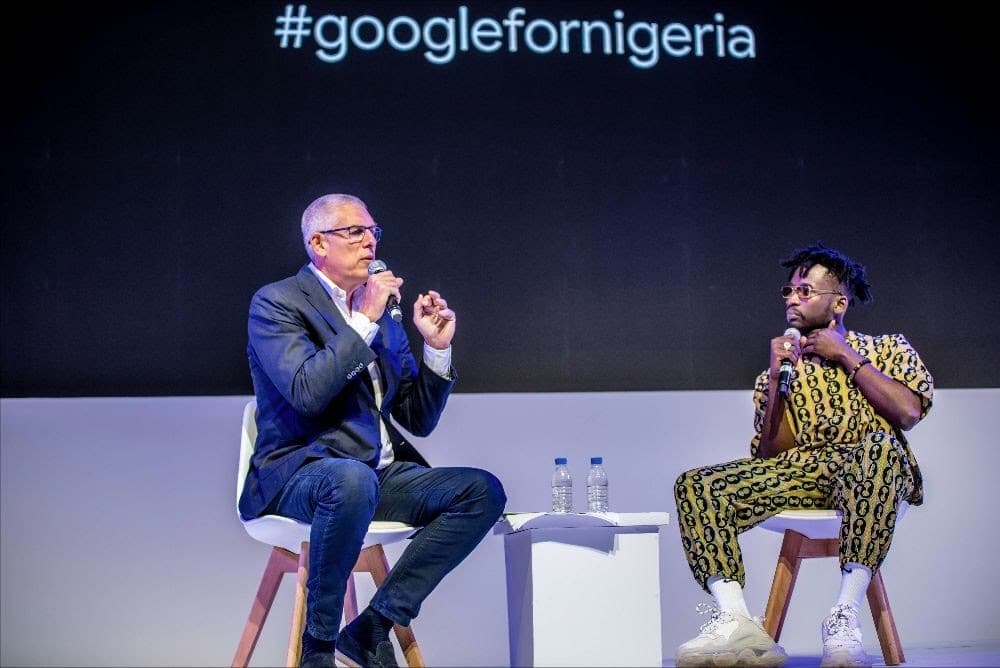 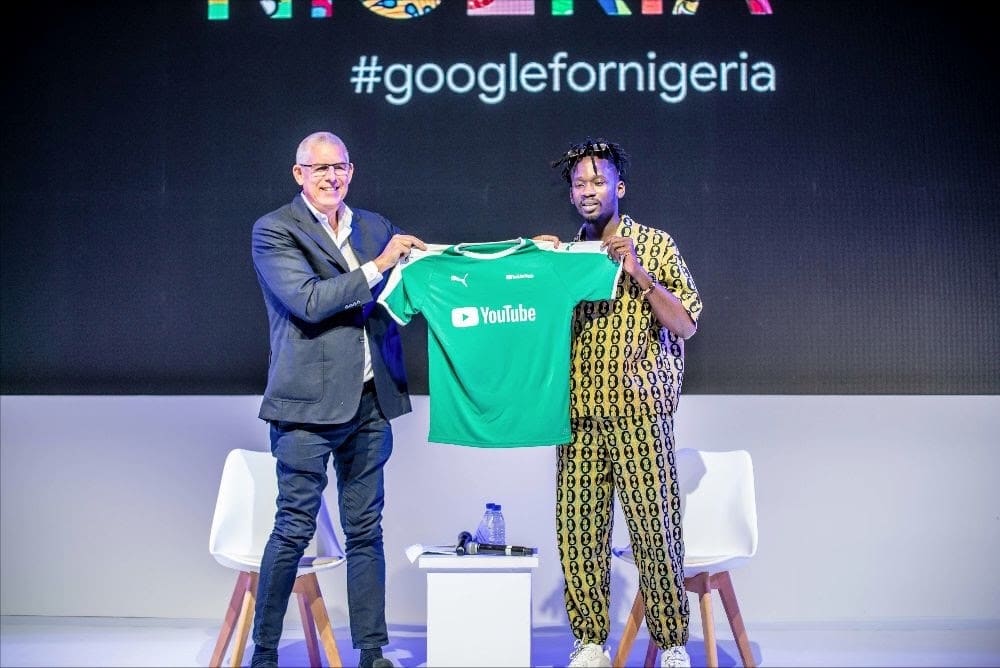 Women in Reggae: Pat McKay of SiriusXM’s “The Joint” →