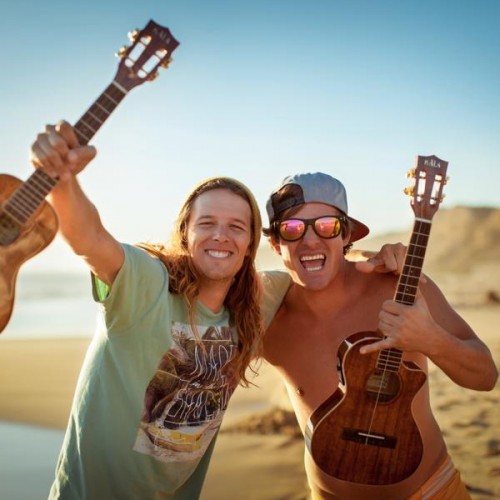 The Wheeland Brothers are two Southern Californian brothers who grew up in Orange County surfing, scarfing down hole-in-the wall Mexican food, and jamming around bonfires. Their music has a sound which they describe as “beach rock reggae”; inspired by waves, hangin’ with friends, and dreaming of distant shores.

Fast forward to 2014 and they have played Firefly, Wakarusa, High Sierra and Summer Camp Music Festivals, have supported national acts such as but not limited to 311, Bob Marley’s legendary band The Wailers and Slightly Stoopid, are currently being spun on radio stations nationwide in addition to music choice on TV and have received commercial syncs with Forever 21 and Hollister Co. The only downside to their busy new schedule is having less time surfing their favorite secret spots. The waves will have to wait. 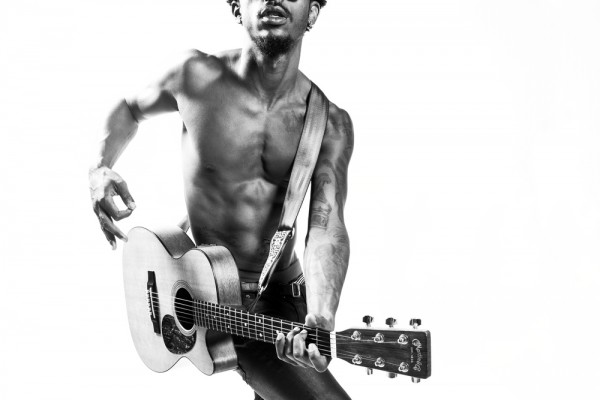