On April 29, 2016, Western Standard Time Ska Orchestra (WST) will release a two song EP on Rare Breed Recording Co. The EP features appearances from The Expanders, as well as Greg Lee and Alex Desert of Hepcat. Check out the Rootfire World Premiere of “Love And Affection” featuring The Expanders below. 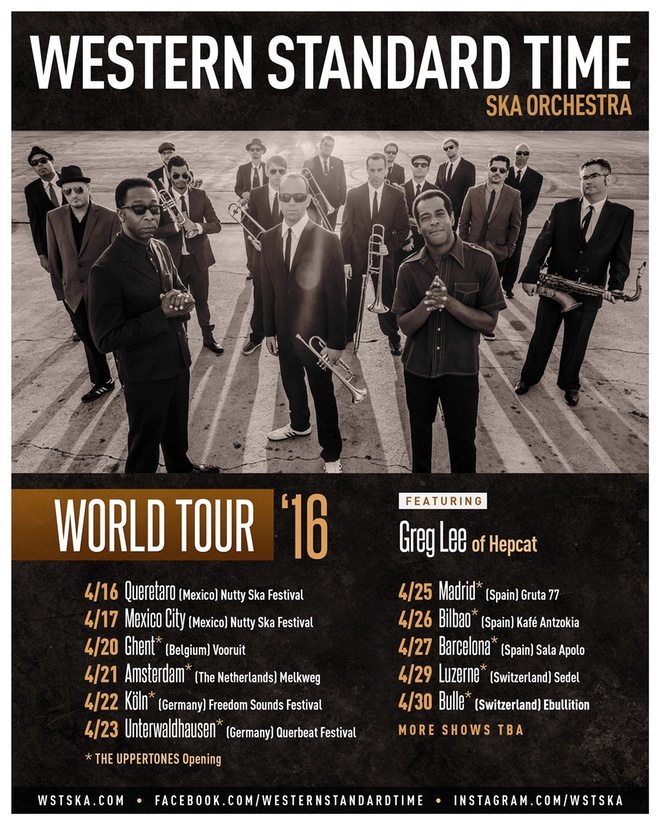 dub transports mixing engineers through time →
wpDiscuz
We use cookies to ensure that we give you the best experience on our website. If you continue to use this site we will assume that you are happy with it.Ok