Welcome to Forever Party: Northeast Reggae at its Finest

As I stepped off the plane in Rochester, NY on December 30, I was greeted by two baggage handlers declaring with a smile, “Welcome to sunny Rochester. Please enjoy our white sandy beaches.” This, of course, was in reference to the snow that had been falling, and would continue to fall well in to next year as the temperature hovered in the single digits. When asked about my New Year’s plans, I had been getting the same puzzled reaction from people for weeks now: “Why Rochester?”

Two nights of hometown shows to ring in the New Year is enough to get any band stoked. Sharing the bill with some of the most iconic bands of the region and the energy is boosted up another level. Bring up original band members from years past and the experience becomes nothing short of magic.

Giant Panda Guerilla Dub Squad achieved just such a magical state at their annual Forever Party. The two-night throwdown at Rochester’s premier venue, Anthology, showed just what this town has to offer in both the band and fan departments. Playing favorites alongside oldies from the vault, Panda took the crowd on a celebratory journey to say adios to 2017, concluding with Clinton Fearon’s Conqueror, reminding us all that no matter what degree of oval office bullshit is thrown our way, it’s time to dry our weeping eyes, for Love is the Conqueror. 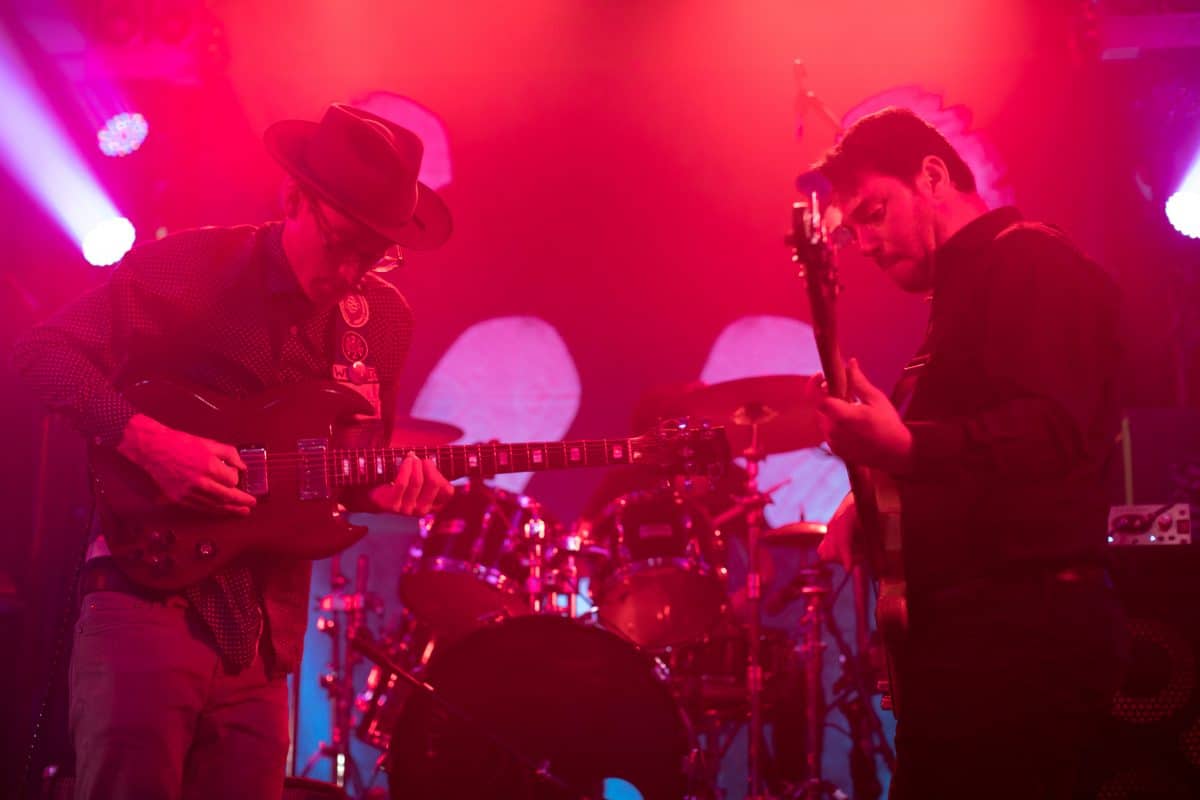 This conquering spirit was hoisted high as the New Year bells rang with “Incognito” → “Forever Party,” sung by Matthew O’Brian, former (and founding) member of GPGDS. For anyone who’s been a Panda fan from the beginning, seeing Matt up on stage was a BIG deal. The vibe was electric as giant balloons bounced through the crowd, popping sporadically to fill the air with the metallic glint of their confetti innards.

But GPGDS was far from the only hot act of the weekend. Night one saw Thunder Body kick things off to a nicely filled room for the 8:30 hour. Panda took the middle set, priming the crowd for one of the final John Brown’s Body shows before the band goes on indefinite hiatus. Time will tell if the great JBB reincarnates in some new form down the road outside of guitarist Jay Spaker’s new project Double Tiger. Regardless, no one can debate the fact that they are hitting this hiatus while still at the top of their game; the band was on fire over New Year’s. Tommy Benedetti and Dan Africano held down the drums and bass with expert ease while punctuated sax, trumpet and trombone gave a lesson on what a reggae horn section is supposed to sound like. The vibe was nothing but love and good times as we all experienced this profoundly prolific chapter of American reggae come to a close.

Night two saw Rochester locals The Saplings kick things off with their original blend of disco soul before Easy Star All-Stars graced the crowd with their timeless classic Dub Side of the Moon in its entirety. Wrapping up night two was the Panda headliner set everyone was there to be a part of. 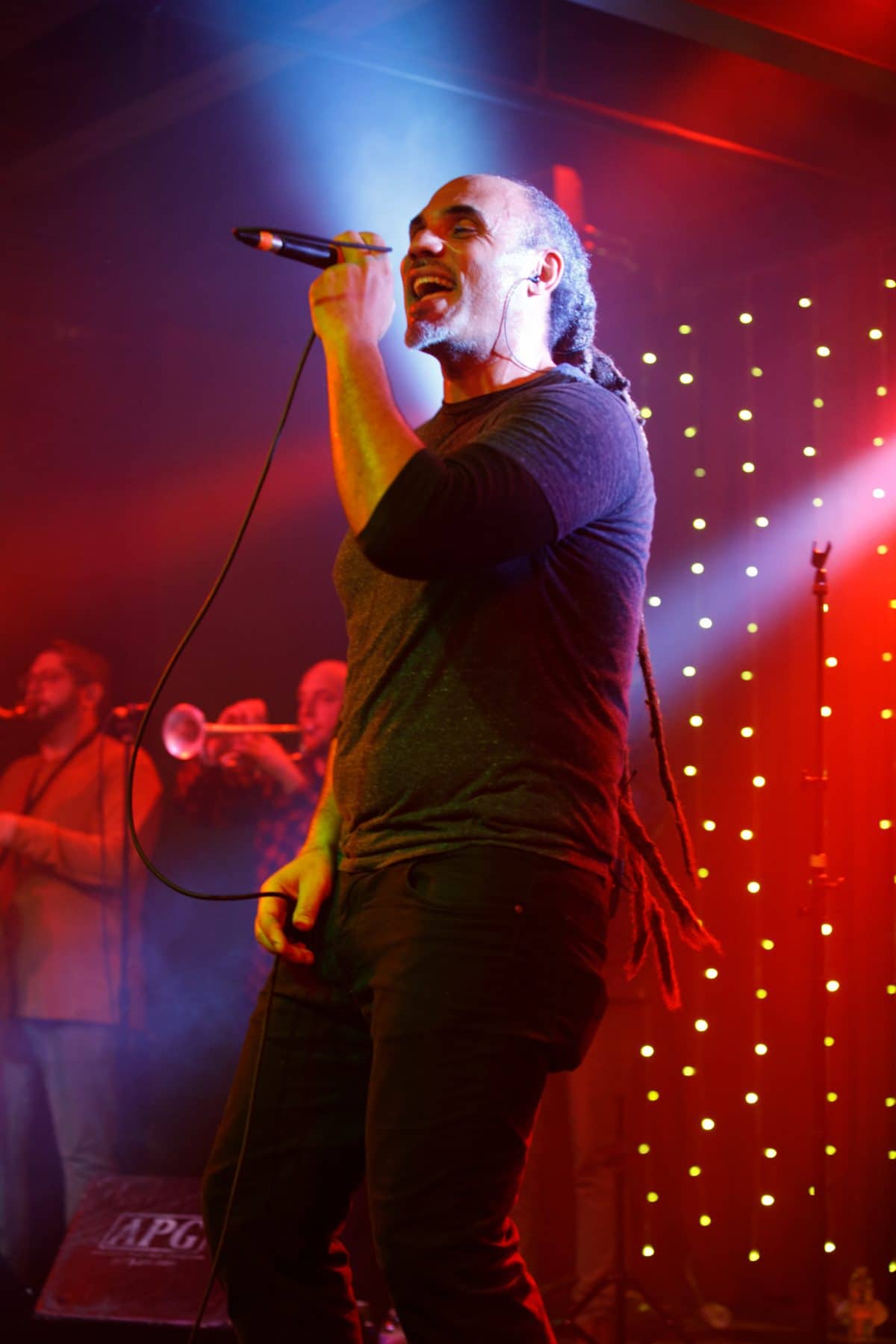 I don’t know if it’s the long, cold winters, the density of high-caliber music cities, or the avid weed culture that makes upstate New York, and the northeast in general, such an active incubator for reggae music, but the region’s brand of air-tight progressive roots is happening at a caliber above and beyond. This is not a scene of Jamaican imitation; bands like JBB, Giant Panda Guerilla Dub Squad and Thunder Body have taken a decades-long, sincere connection to reggae music and molded it into the definingly unique sound that has proven itself time and time again as a staple of the American reggae scene.

As we say goodbye to Elliot Martin and JBB, all eyes look to the likes of Panda, Double Tiger and the rest of the Northeast for what this region will accomplish next for reggae music. In the meantime, remember that when the music is fire and the crowd is love, the party goes Forever.

“Life’s most persistent and urgent question is ‘What are you doing for others?’” →