The Expanders visited Chicago’s WBEZ 91.5 FM for a rare live studio session. WBEZ is well known for producing one of the nation’s most popular radio shows, This American Life.  The Morning Shift feature on The Expanders speaks volumes on the surge in popularity for roots reggae music stateside.

Something magical was brewing in the Jamaican music scene in the late 1960’s. Popular dance forms like ska were blending with rural folk sounds, and the whole thing was coming under the influence of R&B radio stations that could be heard wafting across the Caribbean from New Orleans and Miami. It was out of that musical stew that reggae was born. The genre has gone through changes and given birth to a number of sub-genres, but the original “roots reggae” from the early 70’s still holds a special place in the hearts of fans around the world. Los Angeles band The Expanders keeps that vintage sound alive while pushing things forward for the 21st century. They played Thursday night at House of Blues and they have a gig Friday night in Lincoln, Nebraska. But before leaving town they played some tunes off their new album Hustling Culture in the Jim and Kay Mabie Performance Studio. (this entire paragraph was reposted from http://www.wbez.org/ ) 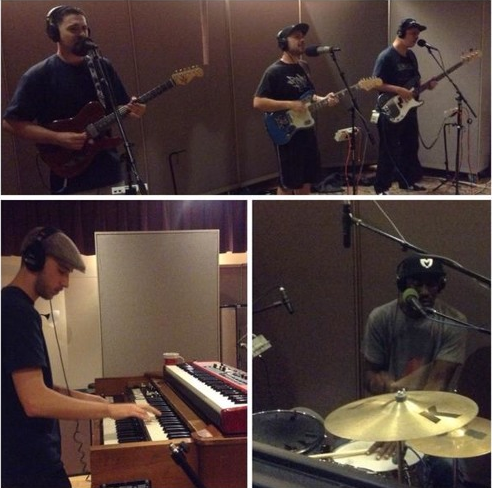