A touchstone LP from the beginning of reggae’s post-Bob Marley era, Greensleeves released Fire House Rock on June 3, 1981, to enduring acclaim. The title track has become Wailing Souls’ most popular song, found on any short list of all-time reggae classics. More than 40 years later, it is the group’s most-streamed song, populating classic reggae playlists across the digital streaming platforms, including Spotify’s One Love and Apple Music’s Roots Reggae Essentials.

For this special edition, the original master tapes were transferred by Kevin Przybylowski at Sonicraft A2DX Lab and a new master cut by Chris Muth (former Sterling Sound and Masterdisk engineer) of Taloowa Mastering. “With this level of attention to detail from the transfer of the master tape to the cutting of the lacquer to the plating, we were able to achieve something that truly rivals the original pressing sonically, which is very difficult in today’s vinyl mastering environment. This record is a work of art representing the best of the early 80s and beyond. It deserves to be treated with this kind of respect,” says Carter Van Pelt, Director of Catalog Development at VP. 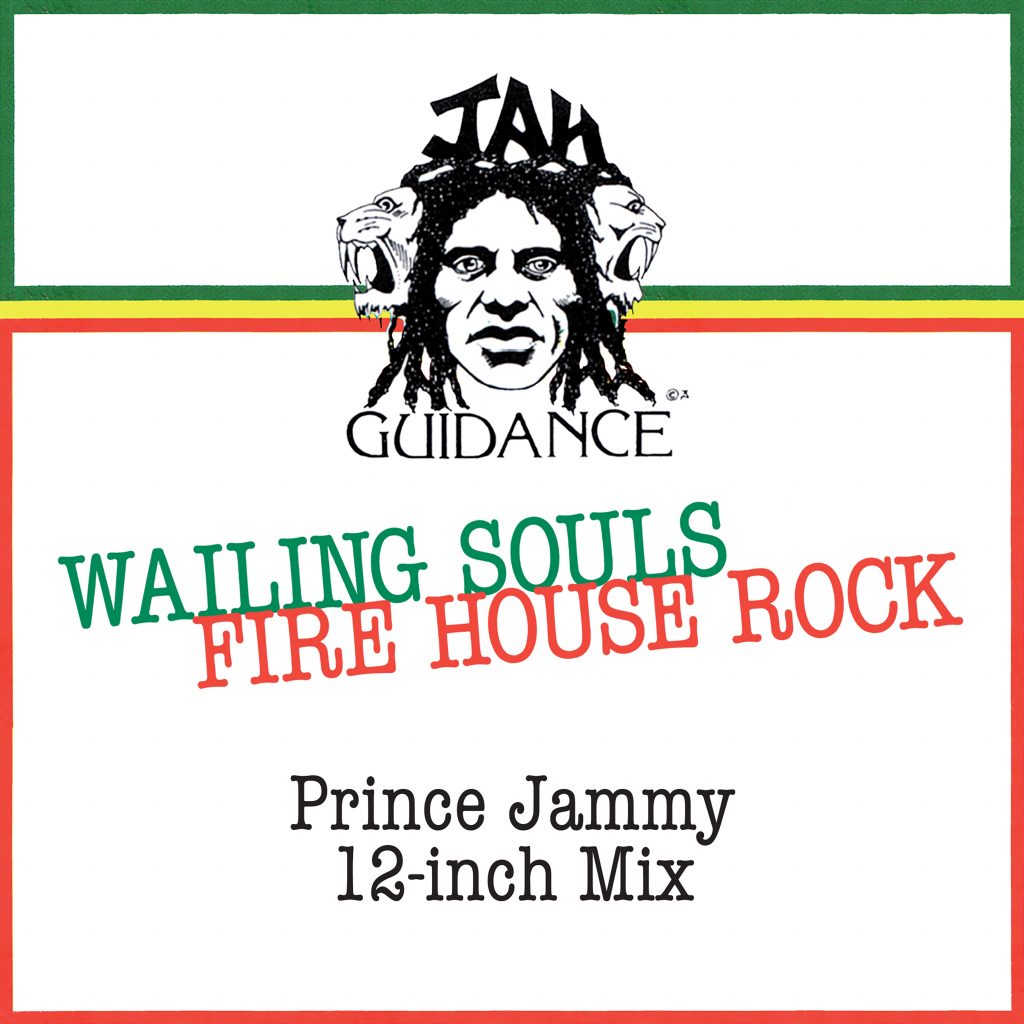 Fire House Rock was Wailing Souls’ third LP at the time of release, but the group had built a solid catalog of singles and a reputation through more than a decade together, largely from a foundation established at Coxson Dodd’s Studio One. By 1980, with a settled and seasoned four-part harmony line-up of Winston “Pipe” Matthews, Lloyd “Bread” McDonald, Garth Dennis, and George “Buddy” Haye, the group was convinced to record for the hottest up and coming producer of the era, Henry “Junjo” Lawes. Pairing the singers with the Roots Radics band at the apex of its recording career and Channel One studios during its golden era, with Scientist as the mixing desk, the results were nothing less than the stuff of legend.

For the occasion of Greensleeves 45th anniversary and this special edition, an animation of the original “Fire House Rock” was commissioned from illustrator Costantinos Pissourios. In addition, the 12-inch mix from Jamaican engineering icon King Jammy (then known Prince Jammy) will see its first digital release, while also included on the bonus 12-inch single for the first time since 1981.

Winner will be notified via email from rootfire@rootfire.net. Thanks to Greensleeves Records, we can ship to addresses across the globe. Winner may be responsible for import duties in your country if applicable.

*VP Music Group will pay global shipping. Winner may be responsible for import duties in your country if applicable.*