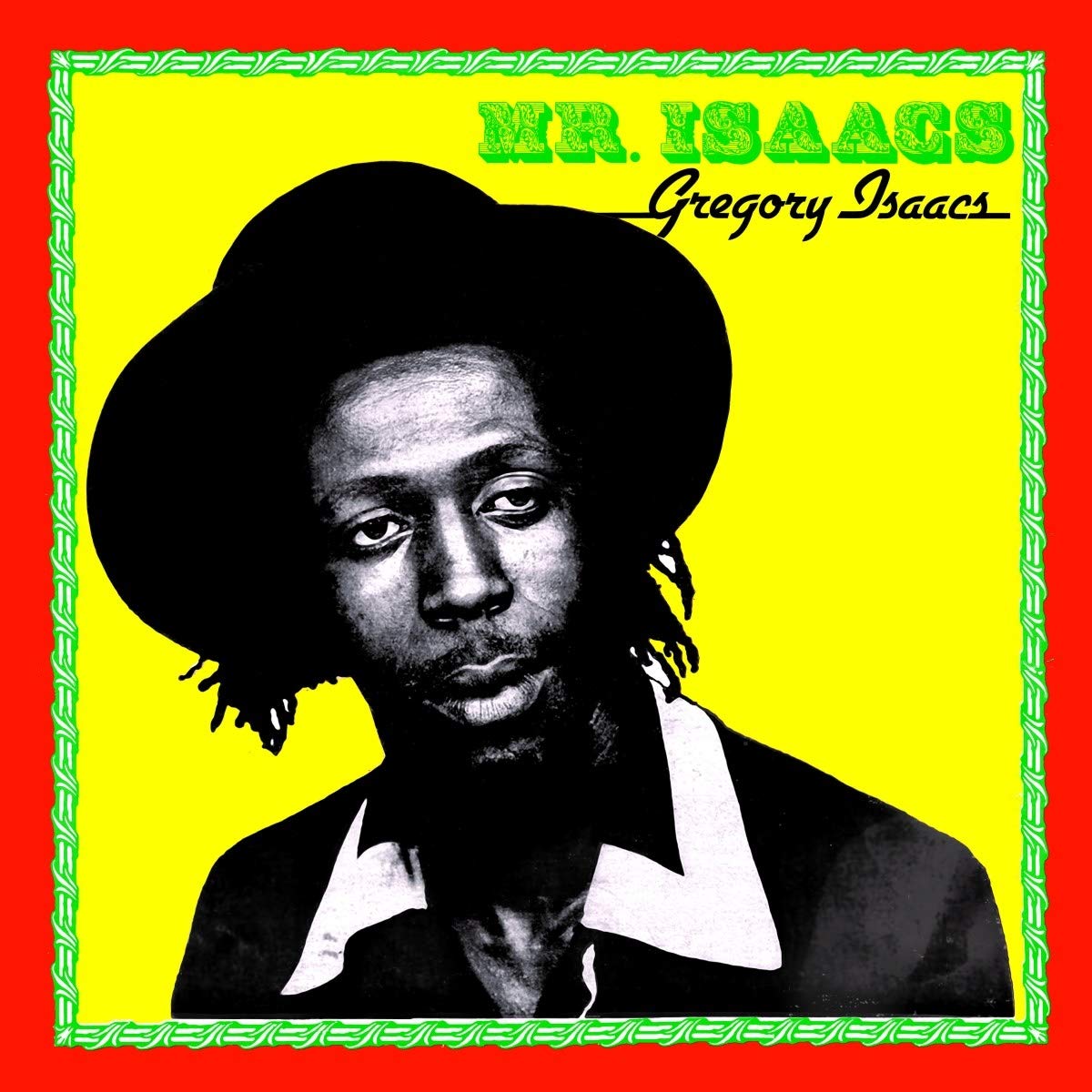 Among the most important full-length album works from one of reggae’s greatest singers, Mr. Isaacs shows the great Gregory Isaacs in the prime of his career in 1976. Better known for his love songs, Isaacs was equally adept at cultural themes. The tracks “Set The Captives Free” and “Slave Master” are among the most popular in his catalog, the latter immortalized on film in the movie Rockers. The track “Storm” became an early dancehall favorite, its rhythm track reimagined no fewer than 75 times over the last 40 years. Isaacs love of rocksteady shines in his cover of the Silvertones’ “Smile,” and his soulful side comes through on a cover of The Temptations’ “Get Ready.” The breadth of material on Mr. Isaacs is the hallmark of a reggae classic.

Rootfire provides interest-free loans and label services to independent musicians. Artists maintain 100% ownership of their music throughout the entire process. We are empowering artists to make a living on their art and you can help! Visit Rootfire.net to learn more…